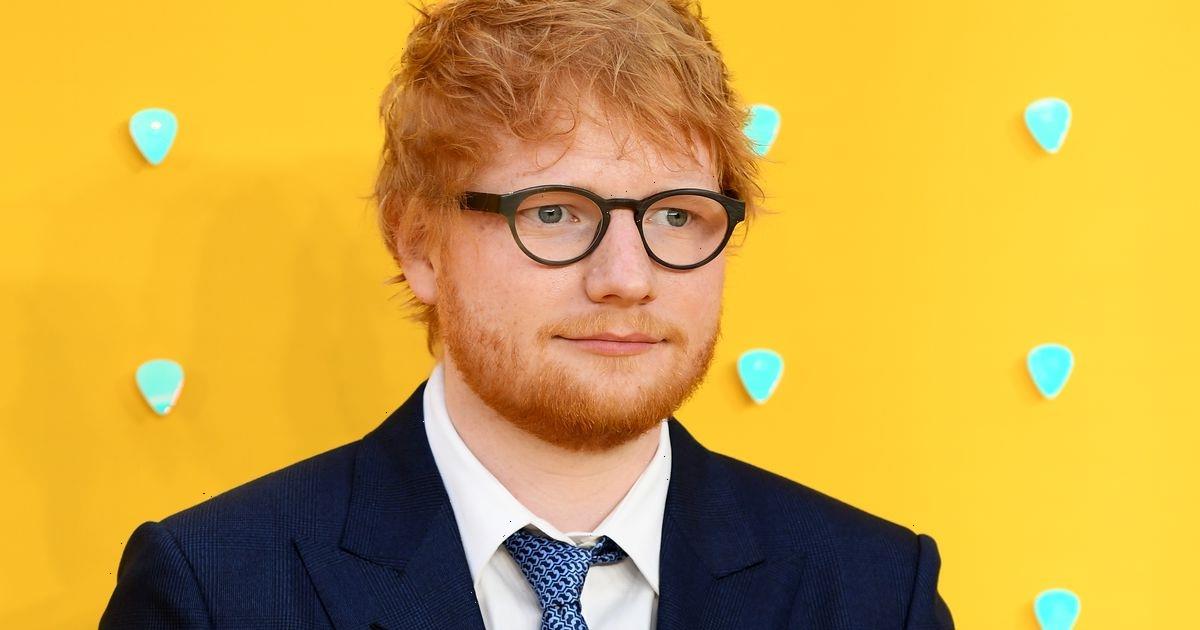 Ed Sheeran has won his High Court copyright battle over his hit song Shape of You.

The singer was accused of being a "magpie" who "borrows" ideas from other artists, and he denied copying other songwriters Sami Chokri and Ross O'Donoghue and their song Oh Why, which was released in 2015.

Chokri and O'Donoghue had claimed the Shape of You chorus, which Sheeran sings out “oh I oh I oh I”, was actually stolen from their own chorus “oh why oh why oh why”.

"While there are similarities between the OW (Oh Why) Hook and the OI (Oh I) Phrase, there are also significant differences," he told the court.

"I am satisfied that Mr Sheeran did not subconsciously copy Oh Why in creating Shape."

For the latest showbiz reports and breaking news visit http://www.ok.co.uk/celebrity-news.