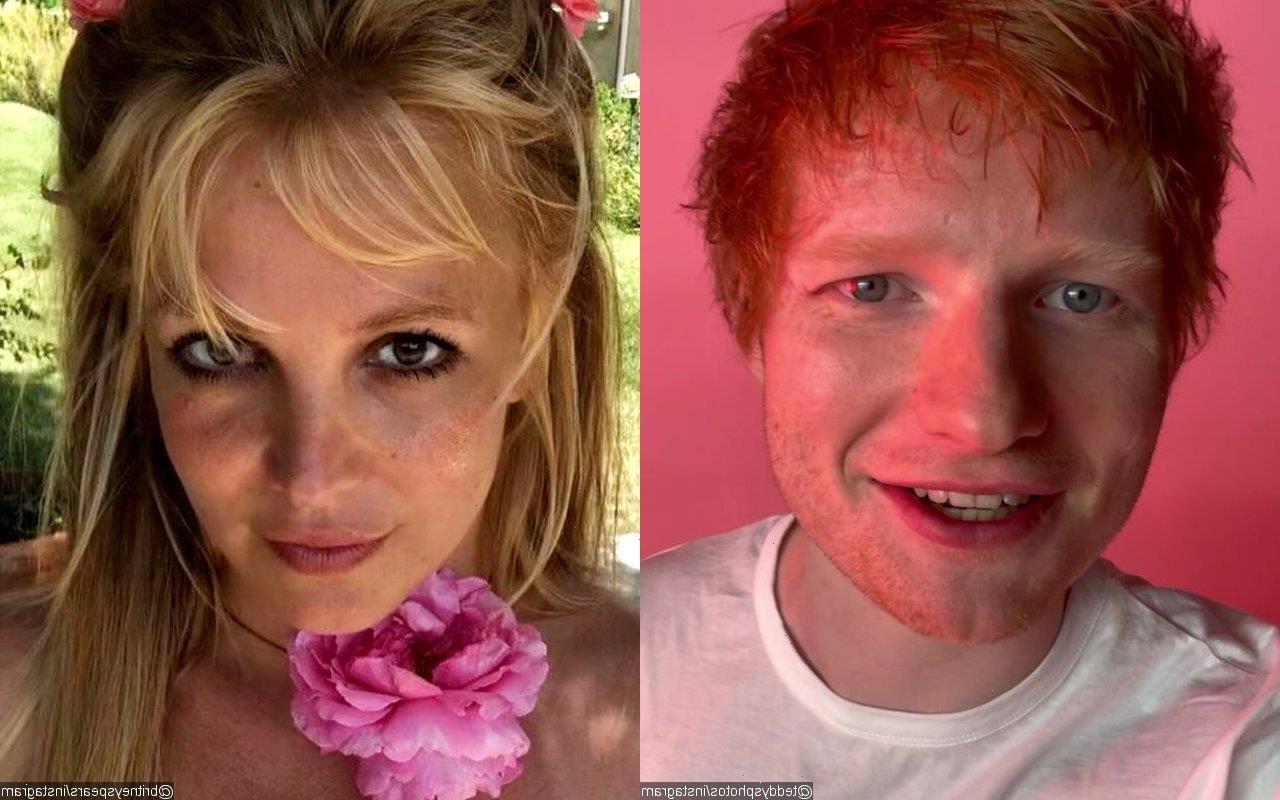 Speaking about the time he questioned his sexuality, the ‘Perfect’ hitmaker acknowledges in a new podcast interview that he has a definite feminine side.

AceShowbiz –Ed Sheeran thought he was gay during his childhood. The pop star has revealed he used to question his sexuality because he loved musicals and songs by Britney Spears.

“I have a definite feminine side, to the point that when I was a kid I thought I was gay for a bit,” Ed told the “Man Man Man” podcast. “I love musical theater, I love pop music, I love Britney Spears. My masculine side probably stops at drinking beer and watching football.”

The “Perfect” hitmaker, who is a devoted fan of English soccer team Ipswich Town, actually prefers women’s soccer to the men’s game, explaining he converted to the sport after his daughter, Lyra, was born in August 2020.

Ed also admitted that his wife, Cherry Seaborn, has had a huge impact on how he looks at life, stating, “My wife is super pro-women and femininity. As soon as we started dating, my life shifted to that.”

“She plays in a female hockey team, we hang out with them all the time. It’s very much women empowerment, she works a very high level job at the top of her field,” the 30-year-old elaborated his statement. “Before Lyra was born it was kind of that but now Lyra’s born it’s even more that.”