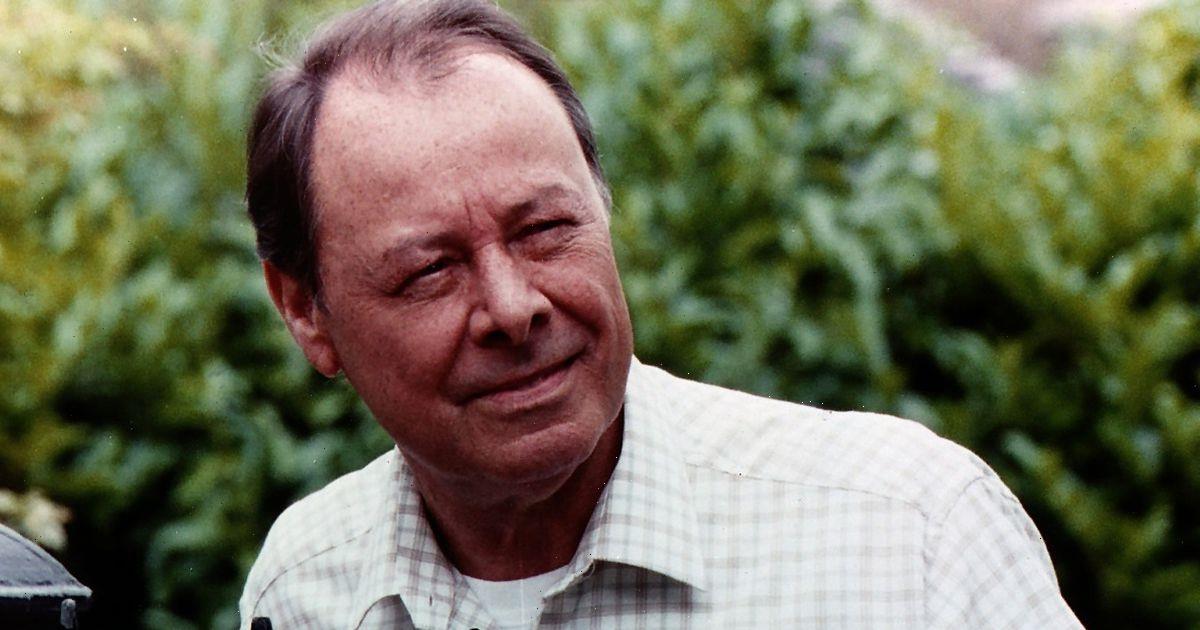 EastEnders' stars have paid touching tributes to Bill Treacher, who played Arthur Fowler, after his death was announced on Tuesday.

The veteran actor was one of the BBC soap’s original cast members and appeared from 1985 until 1996.

He died late on Saturday night after suffering declining health for some time.

A statement from his family said: "The family of the actor Bill Treacher are sad to announce that Bill died late Saturday night, 5 November 2022.

"He was 92 years old and his health had been declining for some time. He was much loved by his wife, Kate, his son, Jamie and his daughter, Sophie.

"Bill was a brilliant actor and a wonderful husband and father, plus a very fine human being. He will be hugely missed. The family respectfully request privacy at this time."

A spokesperson for EastEnders added: "It is with great sadness that we learnt of the passing of Bill Treacher.

"As one of our original cast members, Bill created a much-loved character in Arthur Fowler and, alongside Wendy Richard, they created an iconic family in the Fowlers who still remain at the heart of the show.

"Bill left EastEnders in 1996, so it is a true testament to both he and the character that he created in Arthur that he is still thought of so fondly.

"Bill will always be remembered for his charm, sense of humour – with a smile that lit up the room – and more importantly as a family man who was devoted to his wife and children.

"Bill will forever be held in great affection by everyone at EastEnders and all those that loved watching him. Rest in peace Bill and thank you for the memories."

Many stars have paid tribute to Bill following the news, with Kathy Beale actress Gillian Taylforth penning: "I have so many happy memories of Bill, in fact we were only sharing stories of him at work the other day, about how he always had a sparkle in his eyes, usually before he mischievously set us off laughing during scenes.

“Bill was a wonderful, wonderful man who will be truly missed and I am sending all our love to his wife Kate and his family.”

Sharon Watts star Letitia Dean said: “Bill really was the life and soul of the set, he was an absolute joy to be around and always had a smile on his face and a twinkle in his eye.

“As an actor, Bill was meticulous and he went to great lengths to portray Arthur, from the smallest scenes to the heartbreaking stories.

“Bill was an utter professional, a wonderful man and he will be greatly missed. I’m sending all my love to his family.”

Todd Carty, who played Mark Fowler, said: “I’m so sorry to hear about Bill passing, I absolutely loved working with him. He was not only an amazing actor but a kind and sincere man.

“My thoughts are with his family at this time. He’ll be sadly missed, I will never forget him. May he rest in peace."

Former cast member Adam Woodyatt, who played the iconic Ian Beale, also said he had “so many memories of working with Bill, most of them involving him making us corpse."

He continued: “He would get this twinkle in his eye, you’d start laughing and he never got the blame.

“I used to love it when he was trying to remember his lines in rehearsal and he would just blunder and bluster until the correct word came out.

“My thoughts are with Kate, Jamie and Sophie at this sad time. Rest in peace Bill. I hope there are some roses up there for you to tend."