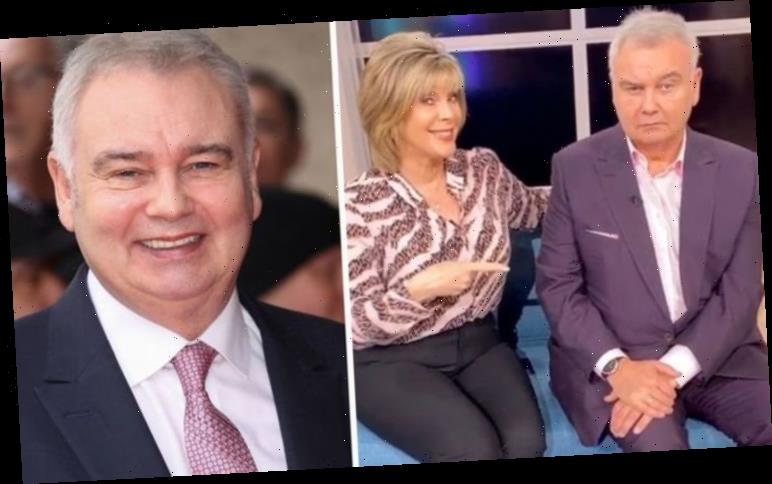 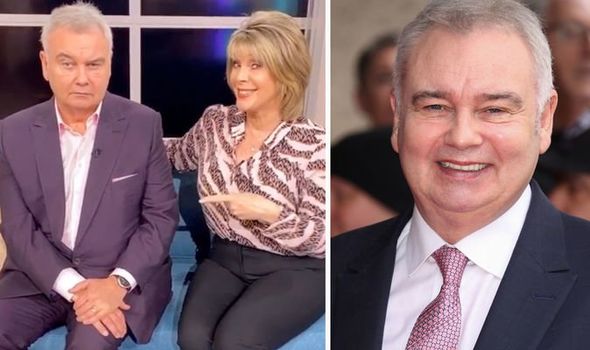 This Morning host Eamonn Holmes had a heated debate with his wife and co-host Ruth Langsford on-air today. The couple, who have been together for over 20 years and married for ten, had a disagreement about the correct definition of swedes and turnips.

“Thank you for getting #RuthisWrong trending on Twitter re Turnips v Swedes,” Eamonn wrote on Twitter following their on-screen difference of opinion.

“…though the hashing could apply to so many of her other opinions as well!” he cheekily added, in view of his one million followers.

During the show the pair, both 60, disagreed over which root vegetable was bigger.

The show’s chef stepped in to confirm that Ruth was right – a swede is the larger of the two and has a yellow flesh. 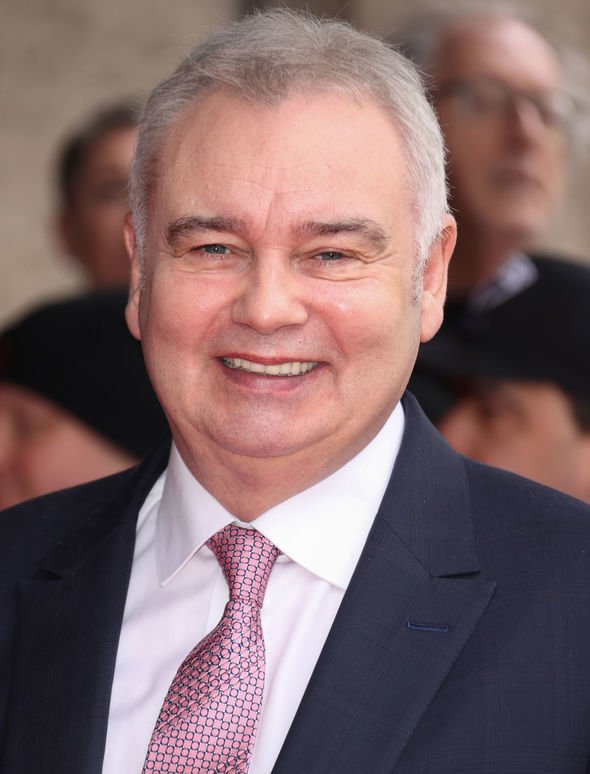 However, This Morning viewers from across the United Kingdom took to the micro-blogging site to share their views on the matter.

One follower posted a picture of a screen grab which explained that Swedes were originally known as Swedish turnips, however the name was later shortened to swede.

Another follower who agreed with Eamonn added: “I’m from Castledawson in N Ireland and of course you’re right Eamonn, I used to carve turnips at Halloween.”

Another Irish viewer added: “100% with you Eamonn!! Yes in good ole norn Iron the big one is a turnip….. I have no idea why everyone thinks it’s not…. but maybe we’ve all been lied too!”(sic) 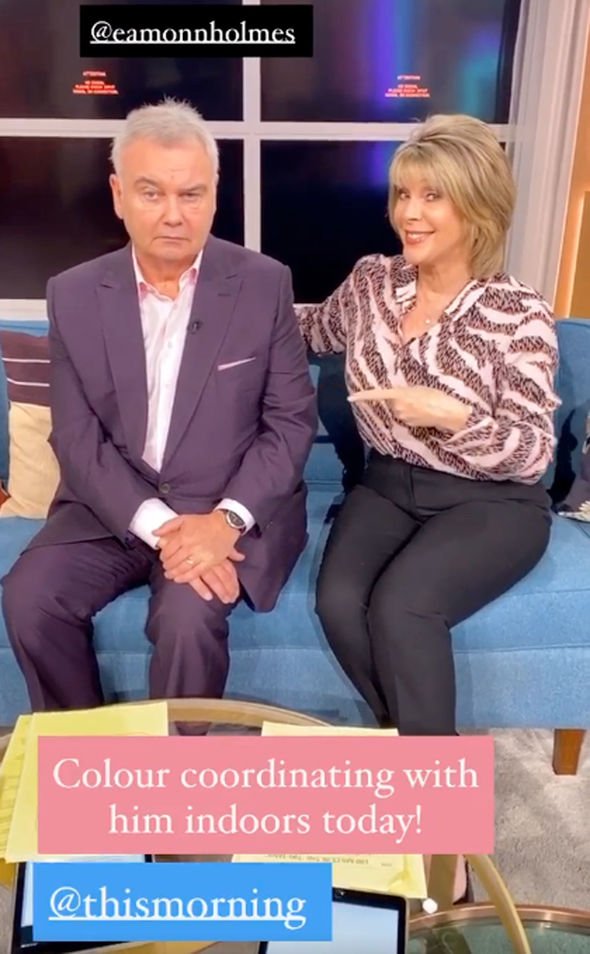 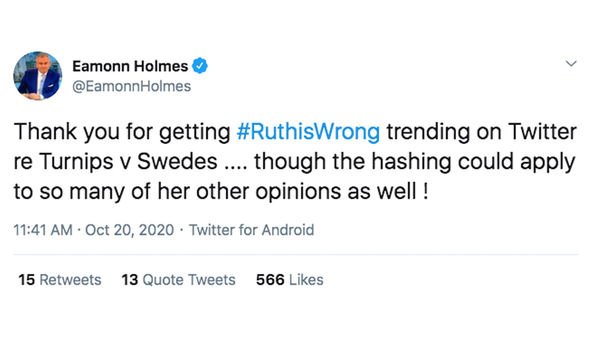 A third follower said: “Traditionally, in Cornwall and other parts of the celtic world, ‘swede’ is referred to as ‘turnip’ so the two terms are interchangeable, but the actual ingredient of a pasty is ‘swede’.”

However, lots of followers sided with Ruth on this occasion.

“Ruth is right.. it’s a Swede. Sorry Eamonn but get over it you lost this one,” a third social media follower remarked.

Whatever the result, one fan thanked the host for brightening up her day.

“B****y love you @EamonnHolmes you never fail to make me smile even on the toughest of day,” the message read.