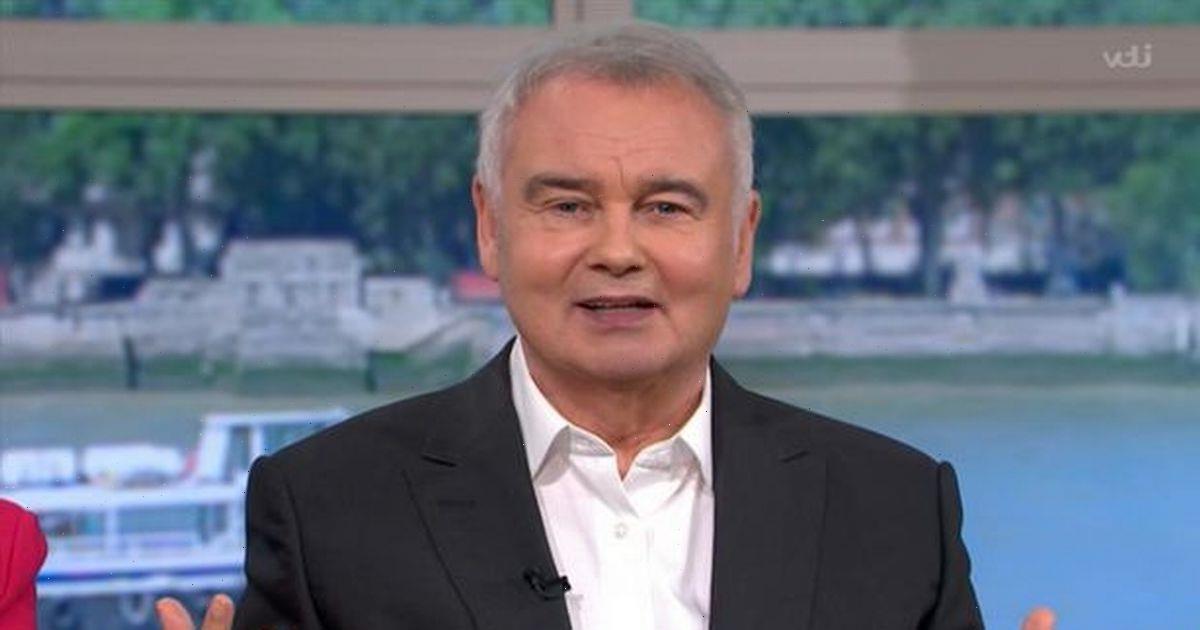 Eamonn Holmeshas updated fans worrying about his welfare when he will be back to his presenting duties.

The presenter, 62, was forced to take a break from his TV duties at GB News to havesurgery on his back to ease chronic pain.

Last month he revealed that he will be absent from his usual role on GB News as he underwent the procedure that saw a surgeon cut into his back to try and remedy his excruciating back pain.

Since then, the host has been off screen for four weeks, leaving fans taking to social media to ask him for an update.

A fan penned: "How's your recovery going? Wishing you all the vest and hope to see you back on GB News very soon."

Eamonn wrote in response: "It might be a while I'm afraid."

His update comes after he appeared appeared on GB News earlier this week where he admitted he was having "setbacks in the healing process".

"Had a few setbacks in the healing process. Doing my best to get back on track. Thanks for your support," he told his telly co-stars.

OK! has contacted a representative for Eamonn for comment.

As they await his return, his following have been flooding social media with messages, with Eamonn liking and replying to some of them.

"Hope you're feeling better Eamonn and that your back has improved. I know how hard it is being in pain every day," one penned.

Another chimed in: "So missing you Eamonn, hope you are feeling better," as a third added: "Missing you in the mornings."

As another fan asked: "Are you back tomorrow?" he explained: "Had a few setbacks. Doing my best. Thanks for your support."

Earlier this year, the presenter had been rushed to hospital after suffering from debilitating and severe back pain, which resulted from an earlier slipped disk in his back last year – leaving him with sleep as his “only escape” from the constant pain.

Sharing the news about his upcoming procedure on GB News, Eamonn told fans last month: “I’m not doing too good. I don’t like talking about it, I don’t like it all being about me, but I’m so bad I’m going to have an operation on Wednesday.”

The procedure in question, was later revealed to be a special surgery to relieve pressure on Eamonn's sciatic nerve, which appeared to be causing him a great deal of discomfort in recent weeks.

Although the procedure carries with it a 20 per cent chance of complications, Eamonn admitted it was "worth the risk" to help relieve his discomfort.