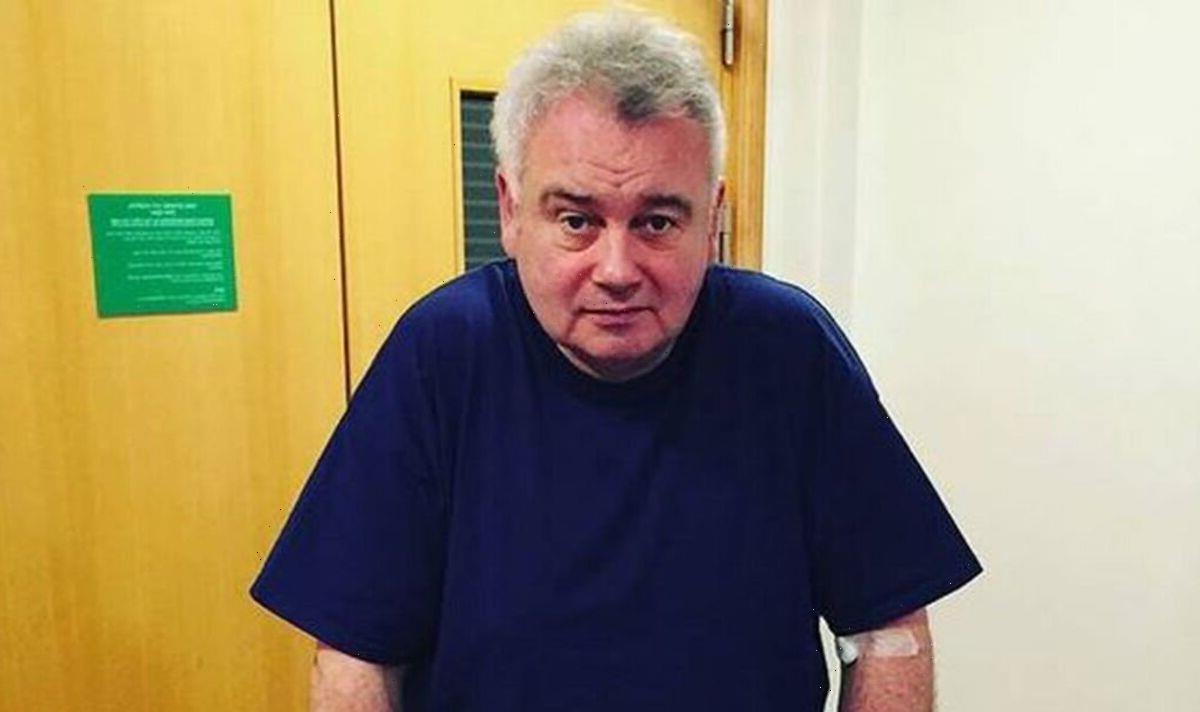 Eamonn Holmes has taken to Twitter to share an update on his health after he underwent “risky” surgery for his chronic pain. The GB News host, 62, told how he plans to be back on his morning show, Breakfast with Eamonn and Isabel, soon, after taking time off for his back to heal from the operation.

I’ll need a week to let my back heal

Last week, Eamonn told how he was planning to take time out from his TV presenting responsibilities to have surgery in a bit to help his battle with chronic pain.

Eamonn has bravely documented his battle with the condition over the years, including his multiple efforts to relieve the pain.

After breaking the news of his operation, the star gave an insight into how long he’ll need to recover after the “risky” surgery. 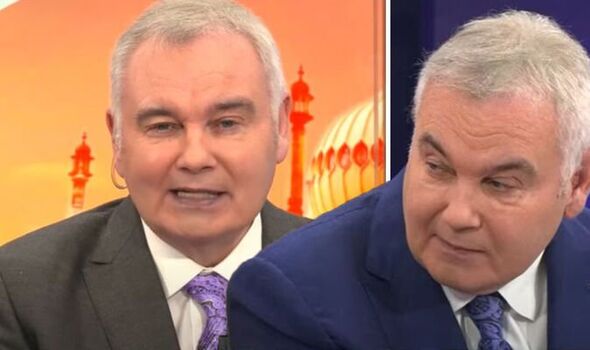 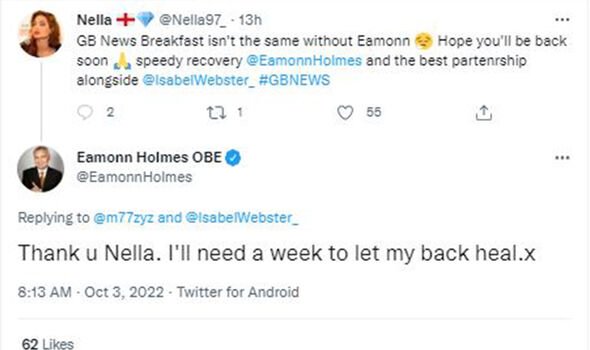 “Hope you’ll be back soon, speedy recovery @EamonnHolmes and the best partnership alongside @IsabelWebster_ #GBNEWS,” he added.

“I’ll need a week to let my back heal.x”

The original poster penned: “Get well soon, coming back better and stronger,” alongside a row of hearts. 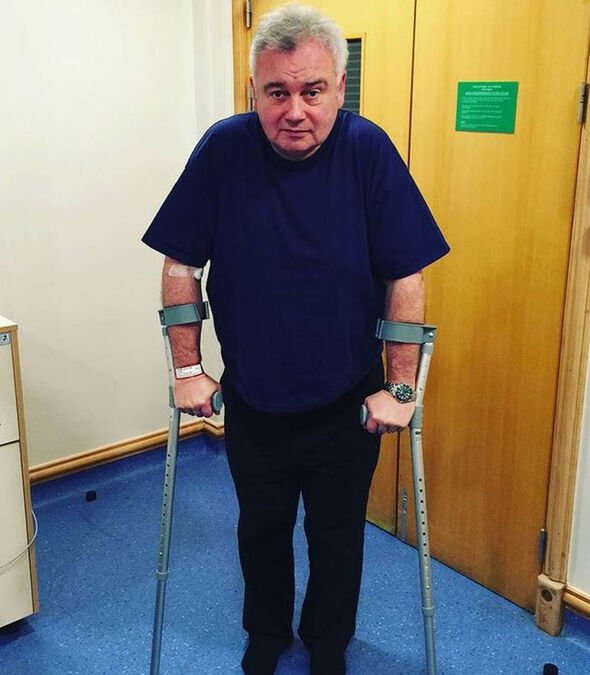 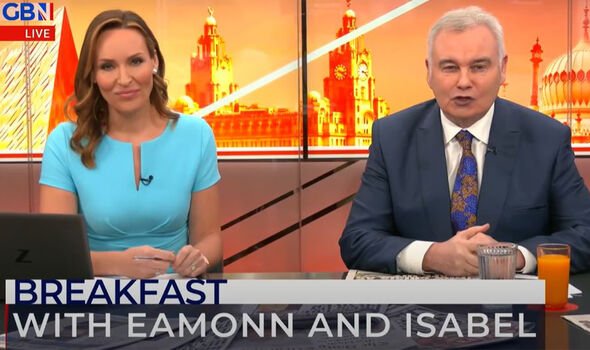 It comes after the former This Morning star told how he’s been left “immobile” amid his ongoing battle with chronic pain.

The star was every inch the proud grandad as he gushed over his granddaughter Emilia walking for the first time.

The one-year-old was seen taking numerous steps before she lost her balance in a cute video adored by many of his fans.

Alongside the post, he wrote: “My Granddaughter Emilia chose today to take her first steps….. Glad one of us is able to walk!

“Beautiful but ironic timing with my back operation!!!!! Inspiration for a very proud but somewhat immobile Grand Pap.”

Eamonn admitted he was “praying to God” ahead of the surgery, admitting that “nothing is worse” than the constant pain he’s in.

But now, the former This Morning star has revealed he’s chosen to treat the ongoing back condition with a necessary operation in a bid to turn his life around.

Last week, Eamonn wrote: “This week a surgeon will cut into my back to hopefully relieve pressure on my sciatic nerves.

“It’s an operation that carries a 20 percent risk of going wrong, but such is the pain and restrictions that I have been suffering for the past 18 months, I’ve decided it is a risk I am willing to take.”

The star added that the pain is “horrible” at times, revealing that he suffers the most at night.

He went on: “In fact, it’s a risk I want to take because, at this moment in time, nothing could seem worse than the constant pain that runs through my lower back and legs.

Eamonn went on to say he considers himself “fortunate” despite his pain, as he acknowledged others are worse off, before promising to keep his followers updated.