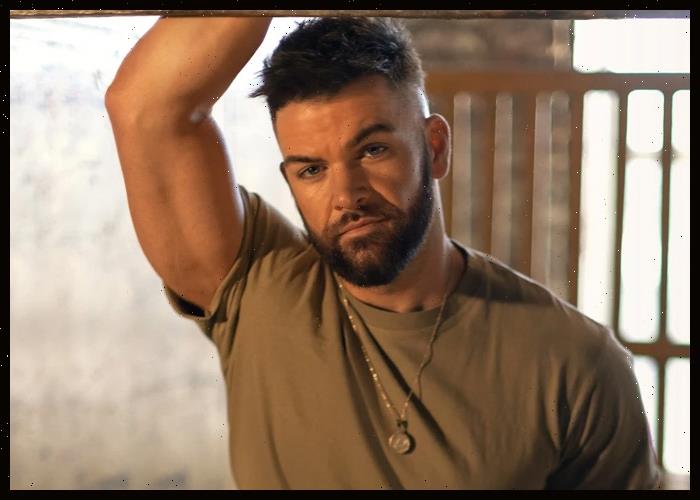 Dylan Scott has announced a headlining “Livin’ My Best Life Tour” that will kick off in Grand Rapids, Michigan, on February 24.

Dylan Marlowe will join Scott as the opening act throughout the 22-date tour.

Scott said he is excited to finally headline in front of his fans.
“Hopefully we’ve gained a lot of new ones over the past few months while being on tour with Luke [Bryan]. I’m bringing out a new artist named Dylan Marlowe who y’all are going to love! Ready to live my best life on the ‘Livin’ My Best Life Tour,'” the country pop singer-songwriter added.

Ticket sales will begin on October 8 at 10 a.m. local time.