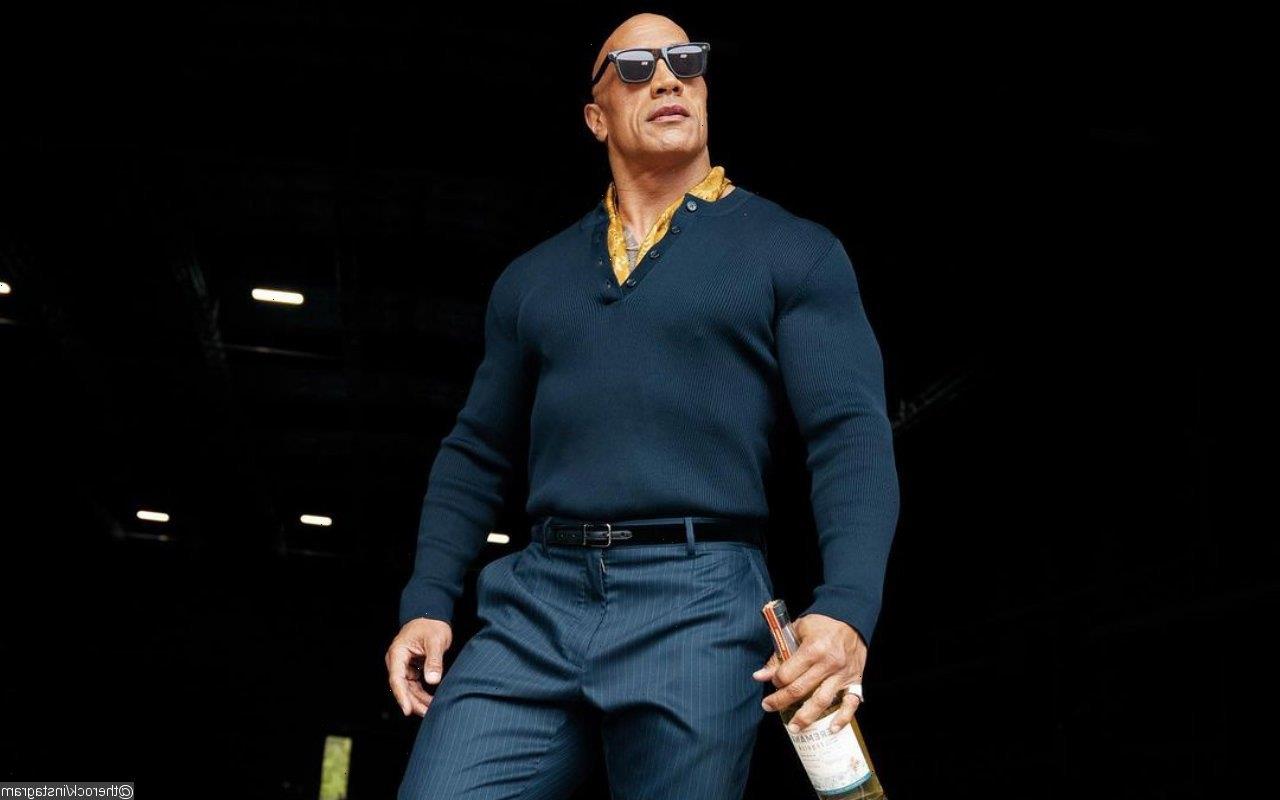 More than a year after former professional wrestler Rocky Johnson passed away, his son and star of ‘Jungle Cruise’ commemorates what would have been his 77th birthday with a social media post.

AceShowbiz -Dwayne “The Rock” Johnson has paid tribute to his father to mark what would have been his 77th birthday.

Former professional wrestler Rocky Johnson passed away in January 2020 at the age of 75, and on Saturday, August 21, his son Dwayne posted a sweet tribute to him ahead of his birthday, which would have been later this week.

Dwayne – who was also a professional wrestler before turning to acting – shared a video on Twitter in which he discussed his lifelong dream of being a professional American football player, and said that when his dream crumbled it opened a new path to him which led him to follow in his father’s footsteps.

He said in the clip, “Life is so wildly unpredictable that when you look back, sometimes the dreams that we have, the things that we want most to happen in life, sometimes are the best things that never happen.”

And in an accompanying tweet, he wrote, “That irony of life sometimes when the thing we want most – can become the best thing that never happened.”

The “Jungle Cruise” star previously admitted “nothing” could have prepared him for his father’s death. Rocky died suddenly from a heart attack and Dwayne subsequently took to social media to reveal he had written the eulogy.

Taking to Instagram, the Hollywood actor wrote, “This was fun … Written a lot of things over the years, but nothing prepared me for this one … #eulogy #mydad #soulman [sic]”

Dwayne later posted a video of the eulogy to social media alongside a lengthy caption in dedication to his dad.

Part of the caption read: “Dad, you lived a full and meaningful life. You trail blazed and even harder, you changed people’s harsh behaviors toward a man of color.

“Paving the way for me, my family and generations to come. You loved us with the capacity of which you could – given all the givens. Raised me with an iron hand and a tough complicated love. A love that now, as a father and man, I’ve learned to refine as I raise my own children. [sic]”