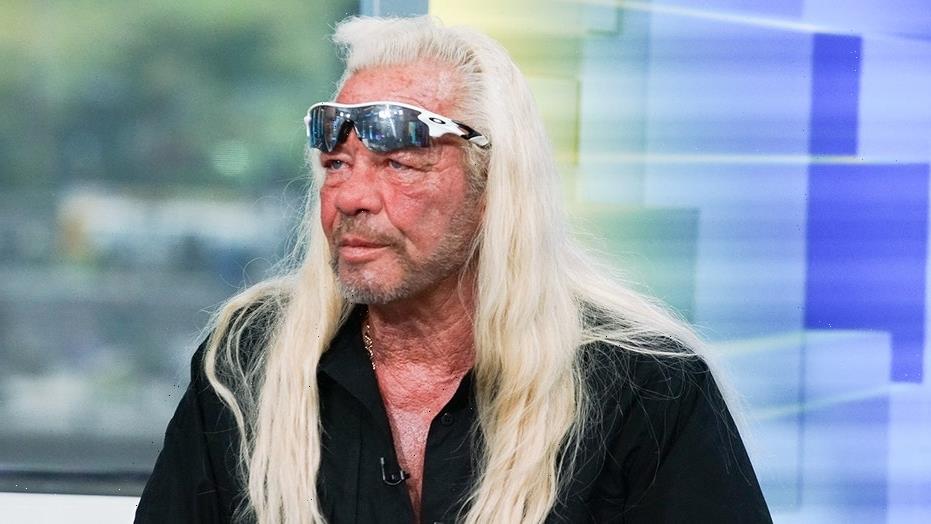 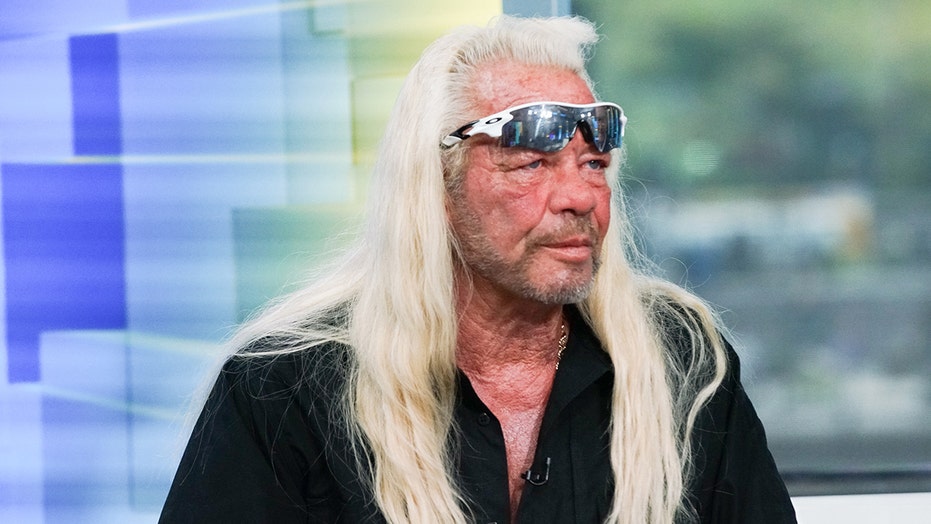 Duane ‘Dog’ Chapman is addressing his past use of the N-word.

The television personality famously caught backlash after leaked audio from a phone call featured him using the N-word at least six times, contributing to the cancelation of his show, “Dog the Bounty Hunter” on A&E.

In a new interview with “Entertainment Tonight,” Chapman, 68, addressed the scandal, explaining that he believed he had a “pass” to use such language.

“I thought I had a pass in the Black tribe to use [the N-word], kind of like Eminem,” he said in reference to the rapper.

When asked who gave him the “pass” to use the N-word, Chapman said it was “the brothers.”

“I had just gotten out of prison in 1979 after spending 18 months in Texas and it was probably three quarters from the Black tribe,” he recalled. “So that was a word that we used back-and-forth as maybe a compliment.”

He continued: “My pass expired for using it but no one told me that. To say a racist name doesn’t qualify to make you a racist.”

When he was told that using the word is a racist act, Dog responded: “I have more Black friends than Eminem.”

Furthermore, he spoke out in favor of the Black Lives Matter movement, refuting claims that his daughter Bonnie was not invited to his upcoming wedding because of her support for the organization.

“I have never been a racist,” he insisted.

He also pushed back against Bonnie’s claims that he used homophobic language, explaining that he has no problem with the gay individuals in his life including his daughter Lyssa and three men on his staff. 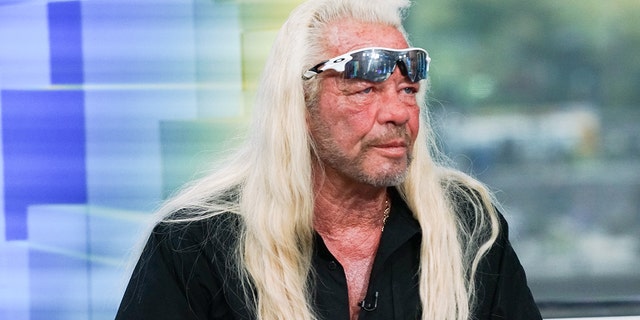 Duane ‘Dog’ Chapman said that he previously had a ‘pass’ to use the N-word, but it has since ‘expired.’ (Getty Images)

Chapman said that Bonnie, who has also alleged that her father was unfaithful to her late mother – which he also dies, “is being brainwashed” and is being “fed what to say.”

In a statement to the outlet, Bonnie said that her father’s claim of brainwashing is “the dumbest thing my father has ever said.”