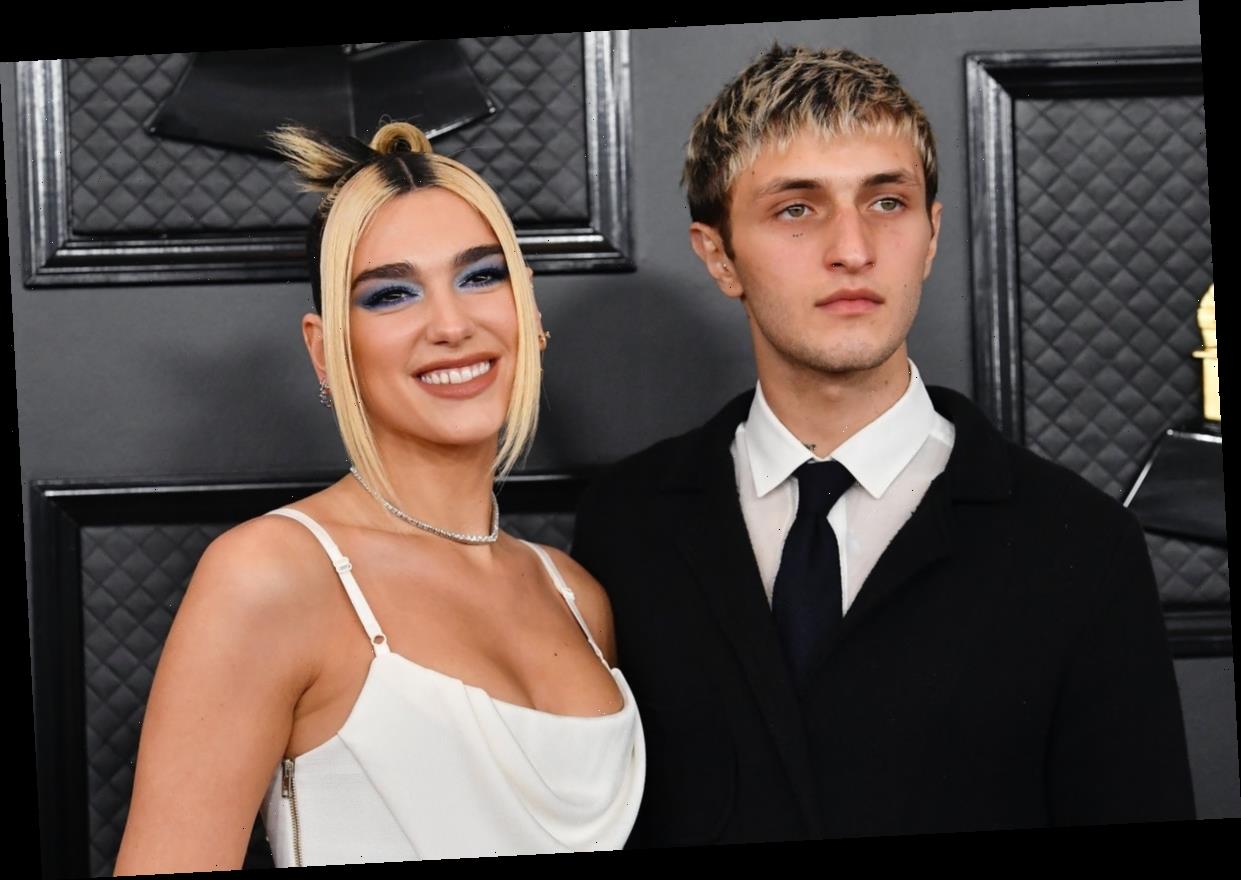 Dua Lipa’s life has been filled with lots of dua, which means "love" in her native Albanian.

In this month’s cover story for Rolling Stone, the Future Nostalgia singer, 25, opens up about her relationship with Anwar Hadid, the time she spent on his family’s farm and how writing her latest album was different thanks to her relationship.

"I’m very comfortable in the relationship, more so than any others," she told the magazine, before speaking about her time with the in-laws at their Pennsylvania farm.

"Wake up around 9:00, 9:30, shower, get dressed, have a bit of breakfast, take the dog out on a really nice long walk, maybe do some yoga, make some lunch, hang out, watch a movie, play with the animals," she said, before adding that she gifted her boyfriend two pygmy goats named Funky and Bam-Bam, which "love a cuddle."

The singer, who debuted in 2018 with her self-titled album, also opened up to the outlet about how she wrote Future Nostalgia while in a different headspace — thanks, in part, to her relationship with Hadid.

"When I was creating the first album, a lot of what was going on in my life was about heartbreak," she explains. "This time around, I was feeling so happy and things were going so well, I was like, ‘OK, I need to be able to portray this feeling in a way that doesn’t feel cheesy to me.’"

"I don’t know why I thought that when you’re a pop artist and you make a happy song, then all of a sudden it’s just not cool," she added. "I kind of just had to let that go."