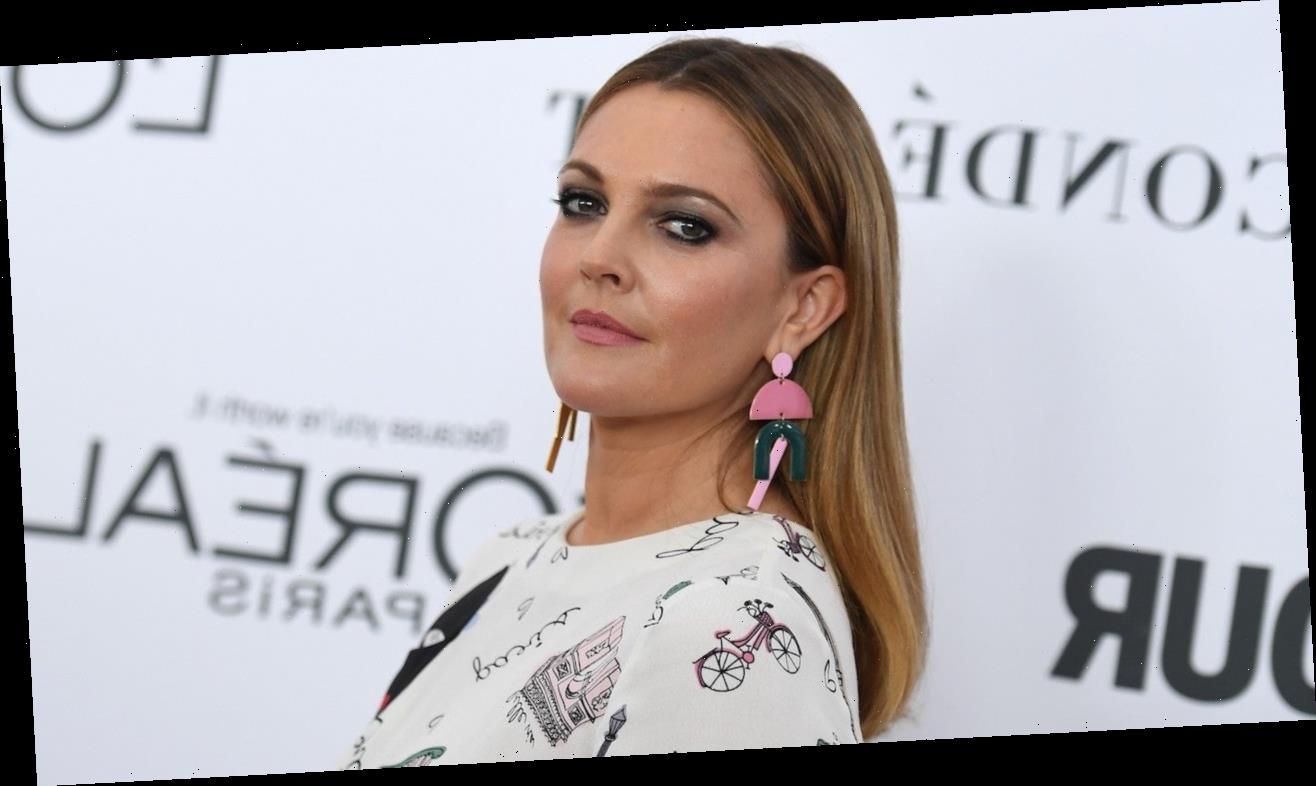 Drew Barrymore feels like she can relate to Britney Spears.

During her guest appearance on SiriusXM’s The Howard Stern Show on Monday, the actress said she “has so much empathy” for Britney and her ongoing conservatorship battle with her father, Jamie Spears. Howard correlated Britney’s situation to Drew’s own experience of being put in a psychiatric hospital by her mother, Jaid Barrymore, at the age of 13.

“I have so much empathy toward so many people,” Drew, now 46, explained. “I’m sure that people look on and think, ‘These party girls, these privileges, how dare they have feelings about any of this? They’ve put themselves out there, they’ve asked for this — it’s fair f**king game.’ And I just go, ‘They’re humans. They’re just humans.'”

“It’s hard to grow up in front of people. It’s just hard,” she continued. “I was in a place for a year and a half called Van Nuys Psychiatric and you couldn’t mess around in there. If you did, you’d get thrown either in the padded room or get put in stretcher restraints and tied up.”

Drew joked that she passed the time in the facility by channeling her “inner-riot girl.”

“Some days it was really funny. It was like half a kids facility and half an old person’s place, so as I was riling up these young girls, a woman in a walker would go by. It was hilarious,” she shared. “It was the best thing to happen to me, in a sick way, because it cooled me out.”

Looking back now on why she was placed in the psych ward, Drew said she believes her mother institutionalized her because “she created a monster” and didn’t know what to do with her. The Drew Barrymore Show host said she and her mother are on much better terms today.

“This was her last gasp, and I really was out of control, and I forgive her for making this choice,” Drew admitted. “She probably felt like she had nowhere to turn.”

“We texted this morning. I’m really glad there is healing there. We have spent our entire lives trying to figure things out,” she added. “I feel goodness toward my mom. I feel empathy and understanding. She’s met my kids, but there’s real boundaries and distance and a lot of respect.”

Though Britney has been under a conservatorship since 2008, the ongoing legal battle with her father has sparked even more attention following the viral #FreeBritney movement and the recent release of The New York Times Presents Framing Britney Spears, an unauthorized documentary about the pop star’s life. Back in December, the conservatorship was extended until Sept. 3, 2021.