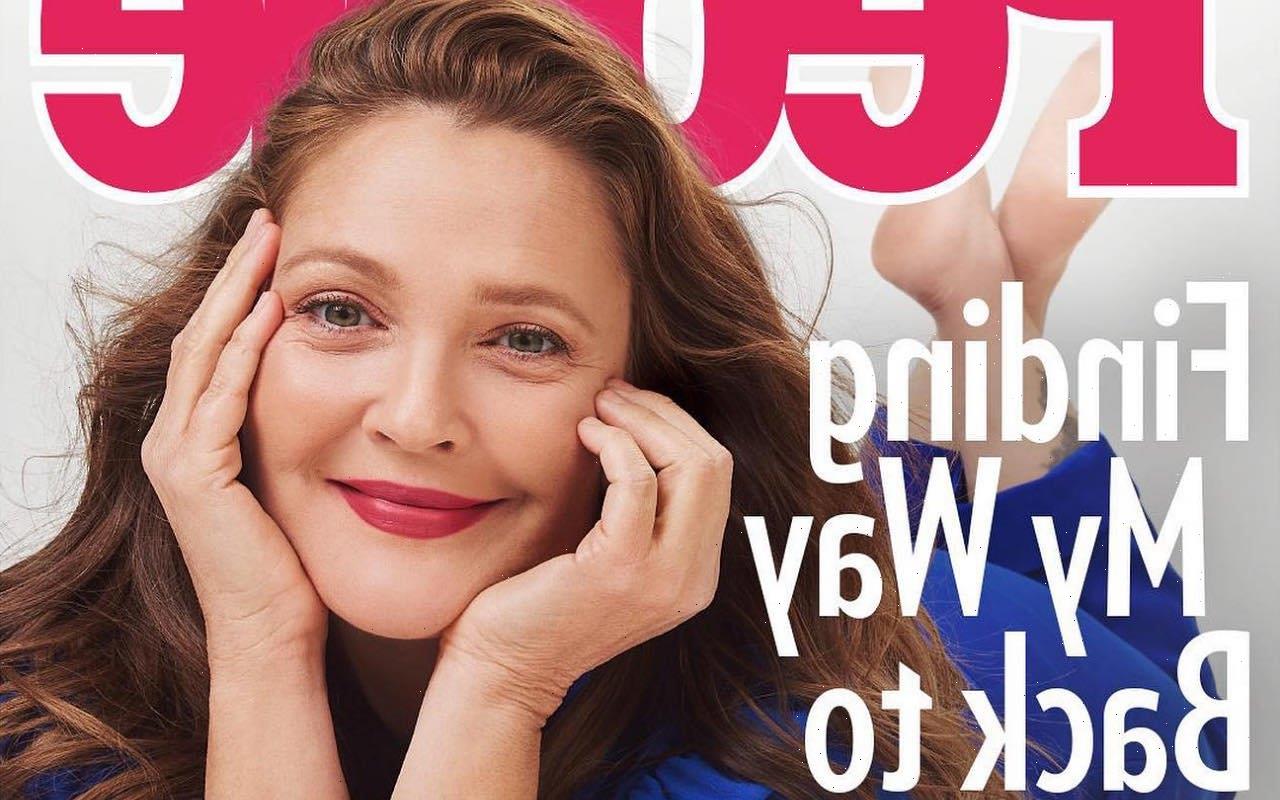 The 47-year-old star, has been mostly single since her split from husband Will Kopelman in 2016, admits that she finds dating a struggle because she ‘doesn’t get asked out a lot.’

AceShowbiz –Drew Barrymore “can’t believe how much ghosting hurts.” The 47-year-old actress has been mostly single since her split from husband Will Kopelman in 2016, and she has now admitted she finds dating a struggle because she “doesn’t get asked out a lot.”

The mom of two told People magazine, “Every once in a while, I think I force myself to put myself out there almost as a box to check. I am like, oh, let’s not lose sight of this. I’m such a mom and I’m so under the workload and I love being with my friends and I love being alone, so where does [dating] fit in? I struggle with it. My kids aren’t old enough and my life isn’t quiet enough.”

She went on to add she feels hurt whenever potential love interests just disappear using a technique known as ghosting. Drew added, “I can’t believe how much ghosting hurts. For anyone who’s been ghosted out there and they feel like a brush fire went through their bodies, I totally get it. It is so strange that someone would behave that way.”

The “Scream” star also explained she tries to be choosy about her dates because there’s nothing worse than giving up a rare night off to spend it on a date which feels doomed from the start. She also admitted she doesn’t get asked out very often, saying, “People don’t ask me out a lot. It’s not like I have all these offers or names on my dance card.

That’s not the way my life works. I don’t want to meet someone to have sex with them. I’m happy to go on a date and get to know somebody. I’m not in that place anymore that’s just looking to hook up. That doesn’t even make sense to me right now,” she concluded.