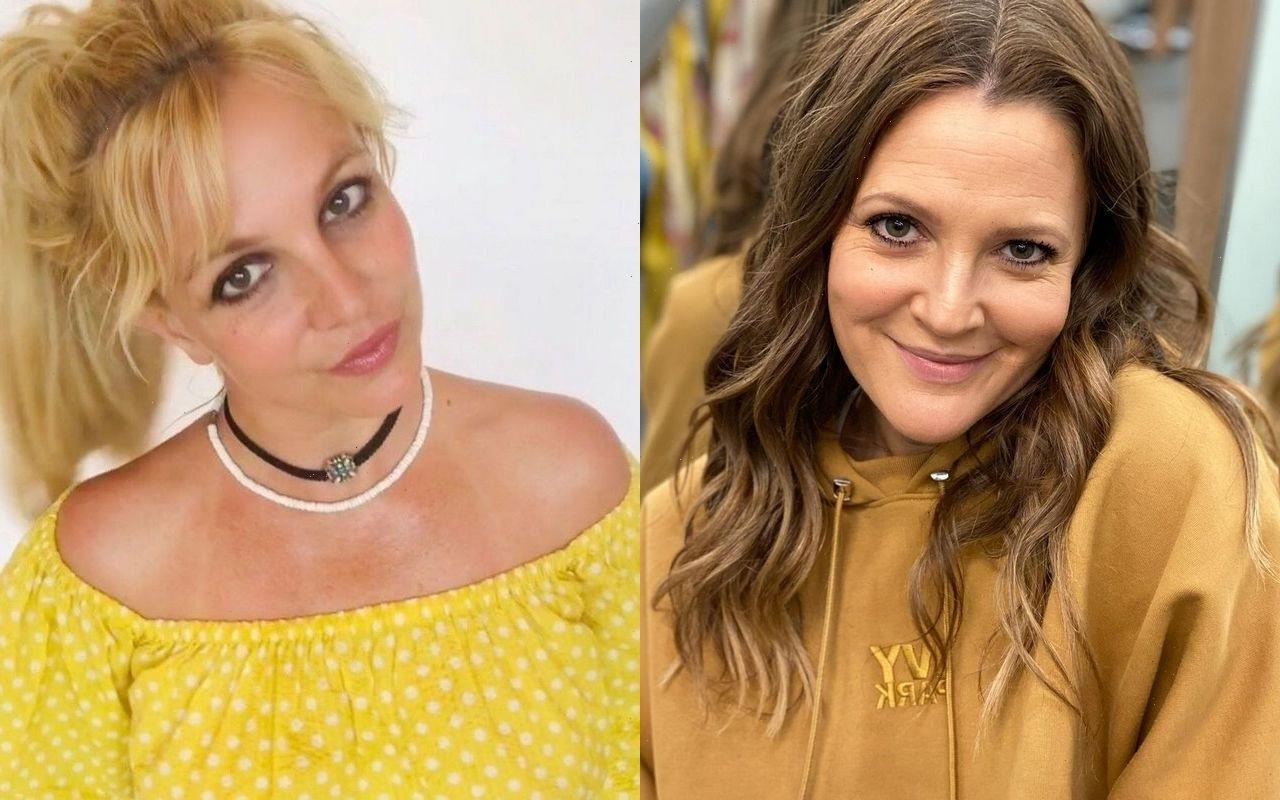 The ’50 First Dates’ actress chooses not to make any public comments about Britney Spears conservatorship battle although she supports the ‘Gimme More’ singer.

The actress has opened up on the “Toxic” hitmaker’s legal battle after it was recently confirmed her father Jamie will step down as her co-conservator and explained why she hasn’t spoken out until now.

She told Entertainment Tonight, “I think one of the things I thought that I could (do to) respect her the most is not Instagram about it, and not talk on social media.”

“This is too big for that. But I also think on the other side of the coin, the noise had to be made in order to start to have change here.”

“Social media is a very tricky animal. It can lead to great outcry and people listening, and it can also be a place that has a little bit of empty calories.”

Drew – who admitted she “purposely” chose to support Britney “silently” rather than joining the #FreeBritney movement online – now feels comfortable discussing the situation.

She described the star as “the key” to her own freedom and noted that everyone should have the option of making their own mistakes or successes.

She added, “I feel that there’s a human being at the core of this. But since she put herself out there more… she’s the key to her freedom.”

“This is about her and her life and everybody deserves the freedom to make mistakes or a success of their life and everything in between. That is what a life is.”

“So whether it’s about her or anyone else, I want people to have their civil liberties; to have the freedom to live their lives.”