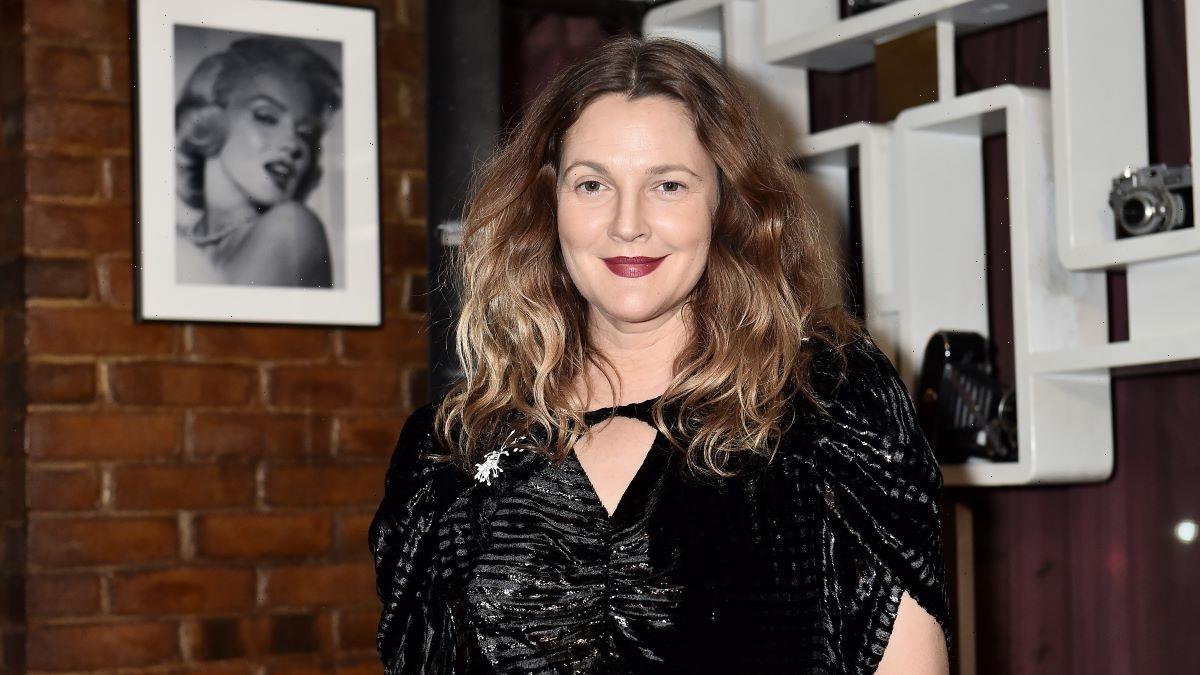 Actor Drew Barrymore has been a Hollywood icon since she was a child, making it big in movie history at the tender age of 5 as Gertie in E.T. But she was also a self-called “wild child” who was institutionalized at 13 and successfully emancipated from her permissively hard-partying parents at 14.

While she has described her father, John Drew Barrymore, as being mostly absent, she revealed she reconciled with him to care for him in hospice prior to his death. What else has she said about her “poet hedonist man child” of a father since then? And what made her think she’d once connected with his ghost? 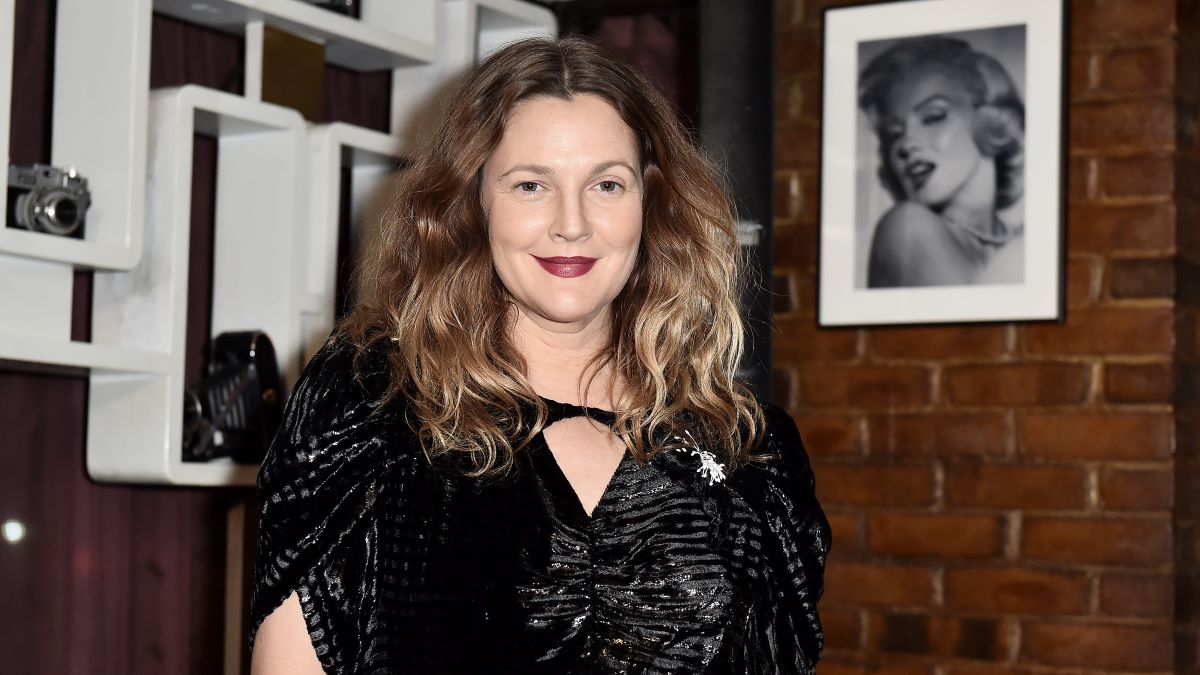 Drew Barrymore had a ‘wild card’ for a dad

In a 2020 Instagram tribute, Barrymore wrote, “My mom chose a wild card for my dad. He was a mad poet hedonist man child! But I understood that as a kid. Somehow I have zero baggage or dad issues.”

But that doesn’t mean she feels she got everything she needed from him as a father. As she noted, “I think I would have liked to have a dad who didn’t look so out there. Or who stayed. Or was capable of anything really.”

Still, there are parts of her father she remains grateful for — specifically the ones that make her who she is now. “His wildness runs through me. His gifts are here,” she wrote and added, “His demons to overcome are mine to break!”

Despite their differences, she also added, “Both my parents have played a major role in who I am as a parent. And none of it looks perfect. But it functions with so much love.”

As she’s spoken about before, addiction runs in Barrymore’s family and contributed to her own childhood setbacks. That seems to be part of why she has developed a loving understanding of her father’s parenting abilities — or lack thereof. She noted that she loves her father for who he was and not for who she wanted him to be.

Drew Barrymore cared for her father in hospice

After decades of distance from her parents, Barrymore detailed in her memoir how she reconciled with her dad in 2001. She talked more about that while visiting The Ellen DeGeneres Show in 2015.

“He got cancer,” Barrymore shared. “And I had a very rare turn of events where I got to take care of him for three years in a hospice.”

Taking care of her father seemed to allow her to bond with her siblings, who joined her in spreading his ashes. “We buried — well we put his ashes at Joshua Tree,” she recalled. “He loved Joshua Tree and I had spent a lot of time with him there whenever I visited. If he had an address at all it was Joshua Tree.”

And it was there in a little motel that Barrymore said she felt she connected with her father’s ghost.

Drew Barrymore thinks her father visited her after his death

While visiting DeGeneres in 2015, Barrymore also shared a story about making a connection with her late father. As she tells it, he may have visited her room at Joshua Tree. She said the night before she and her siblings planned to spread their father’s ashes, she “felt a thing” that woke her up.

She recalled, “I sat up in my bed and the doorknob of my room opened and the door just opened. And I just sat up in bed and I was like, ‘Dad?’ It was a moment where you can have hope.”

It certainly seems like a long way for them to have come since her childhood.

How to get help: In the U.S., contact the Substance Abuse and Mental Health Services Administration helpline at 1-800-662-4357.