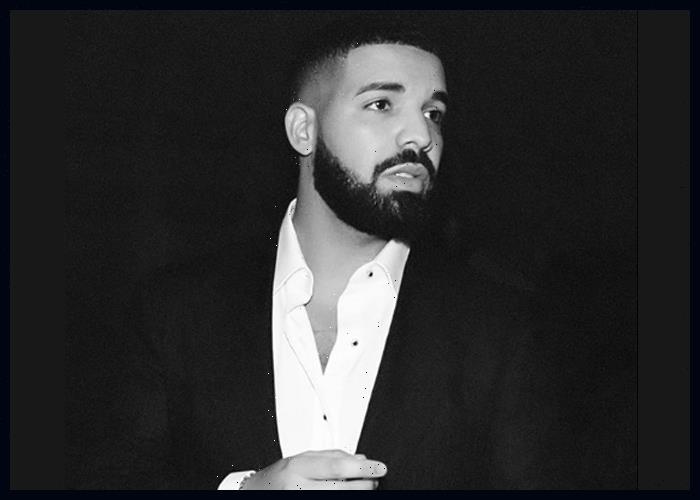 Drake has pushed back his shows at New York City’s iconic Apollo Theater to January.

The concerts, which were scheduled to take place on December 6 and 7, will now be held on January 22 and 23.

Drake, SiriusXM and Sound 42 said in a joint statement that production issues forced them to postpone the shows.

“We as a team have been working around the clock not just putting together a concert but an experience our fans deserve. With that said, we are up against some production delays that are just out of our control,” the statement reads.

The statement also said that “these upcoming shows for SiriusXM are so incredibly special for us. If you are going to play the world-famous Apollo Theater, it has to be a world-class production.”

The concerts, in support of Drake’s new album Her Loss, was originally scheduled for November 11 at the iconic Harlem venue but was delayed, as it would have coincided with Takeoff‘s funeral in Atlanta.