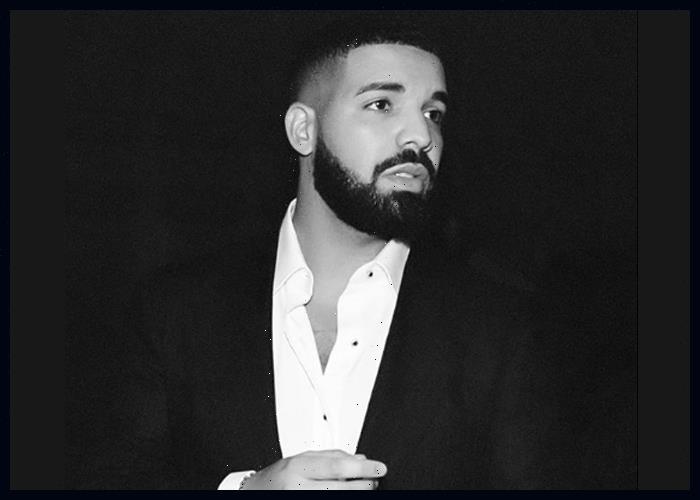 Popcaan and Drake have teamed up for “We Caa Done.” The track is accompanied by a Theo Skudra-directed video featuring Lil Yachty and Kevin Durant.

The last time Drizzy and Popcaan joined forces was on two songs, “Twist & Turn” and “All I Need,” from the Jamaican artist’s last studio album Fixtape.

“We Caa Done” is expected to feature on Popcaan’s fifth studio album Great Is He, which was originally announced for a late 2022 release.

The singer has dropped several singles since announcing the project, including “Skeleton Cartier,” “Next to Me,” and “Set It.”