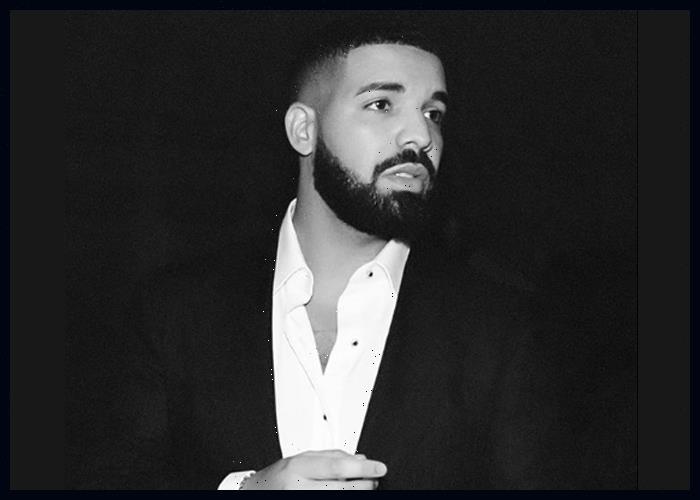 On November 11, multi-platinum recording artist and OVO Sound Co-founder Drake will perform at the Apollo Theater in New York. This exclusive SiriusXM concert will mark the first time Drake performs at the iconic world-famous theater.

Those who wants a chance to win tickets should listen to Sound 42 (Ch. 42) on the SXM App until 11 pm ET on October 26 then watch for a pop-up message on how to enter. Winners will be selected in a random drawing following the close of the entry period from all eligible entries received for the event, and selected winners will be notified exclusively by email.

Sound 42 on SiriusXM is the vision of Drake. The radio experience reflects his interests in music and culture from all walks of life. Listeners can expect to hear hip-hop and R&B alongside global vibes from the Caribbean, Latin America, the U.K. and beyond.

In June, Drake released his seventh studio album, Honestly, Nevermind. The dance-influenced album became his 11th No. 1 album on the Billboard 200.