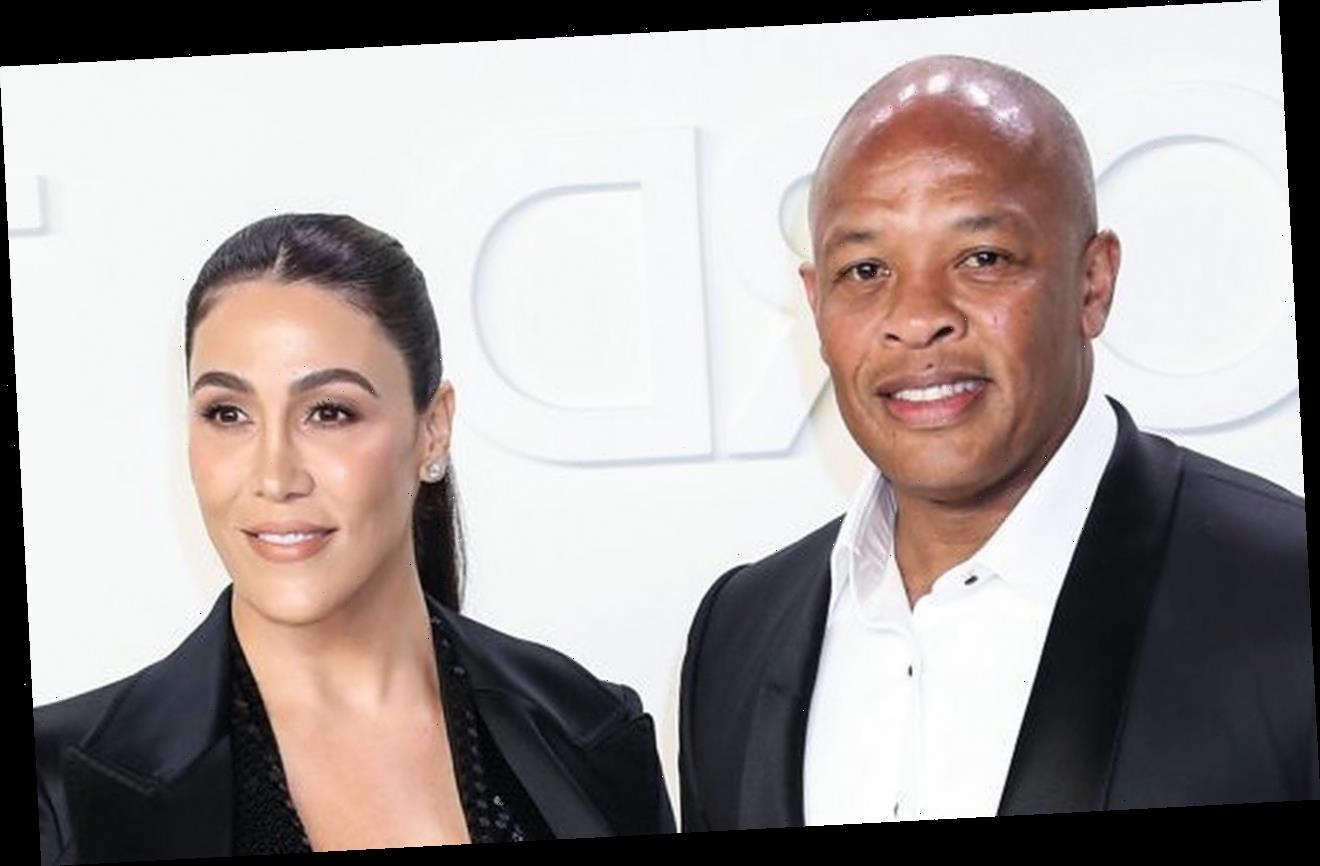 Three women rumored to be the rap star’s lovers have been ordered by the ‘discovery referee’ to give their testimonies in his bitter divorce battle with estranged wife.

AceShowbiz –Dr. Dre‘s alleged mistresses have been ordered to testify in the hip-hop hitmaker’s bitter divorce from Nicole Young.

The “Forgot About Dre” star has been locked in a war of words with Young since last June (20), when she filed papers to end their 24-year marriage.

She subsequently claimed she had been “forced” into signing their pre-nuptial agreement, and alleged Dre had been abusive towards her prior to becoming husband and wife, as well as on the night of their 1996 wedding. He has vehemently denied the claims, and labelled them “appalling.”

As part of Young’s case against her estranged spouse, she has been seeking to depose Jillian Speer, Kili Anderson, and Crystal Rogers (aka Crystal Sierra) – three of Dre’s alleged mistresses – to find out whether or not her ex lavished them with money and gifts during their marriage, but the trio had argued they have no “information relevant to the enforceability” of the pre-nup and therefore shouldn’t be called to testify.

David S. Weinberg, the “discovery referee” in the case, disagreed, however, and concluded that “each of them may have information relevant to the issue of temporary support and fees as well as the… (validity) and enforceability of the alleged pre-marital agreement.”

“Their depositions may be taken, narrowly tailored to those discrete subject matters,” he added.

The women have also been ordered to pay nearly $2,500 (£1,825) each in sanctions, as “their resistance to this request was without substantiation.”