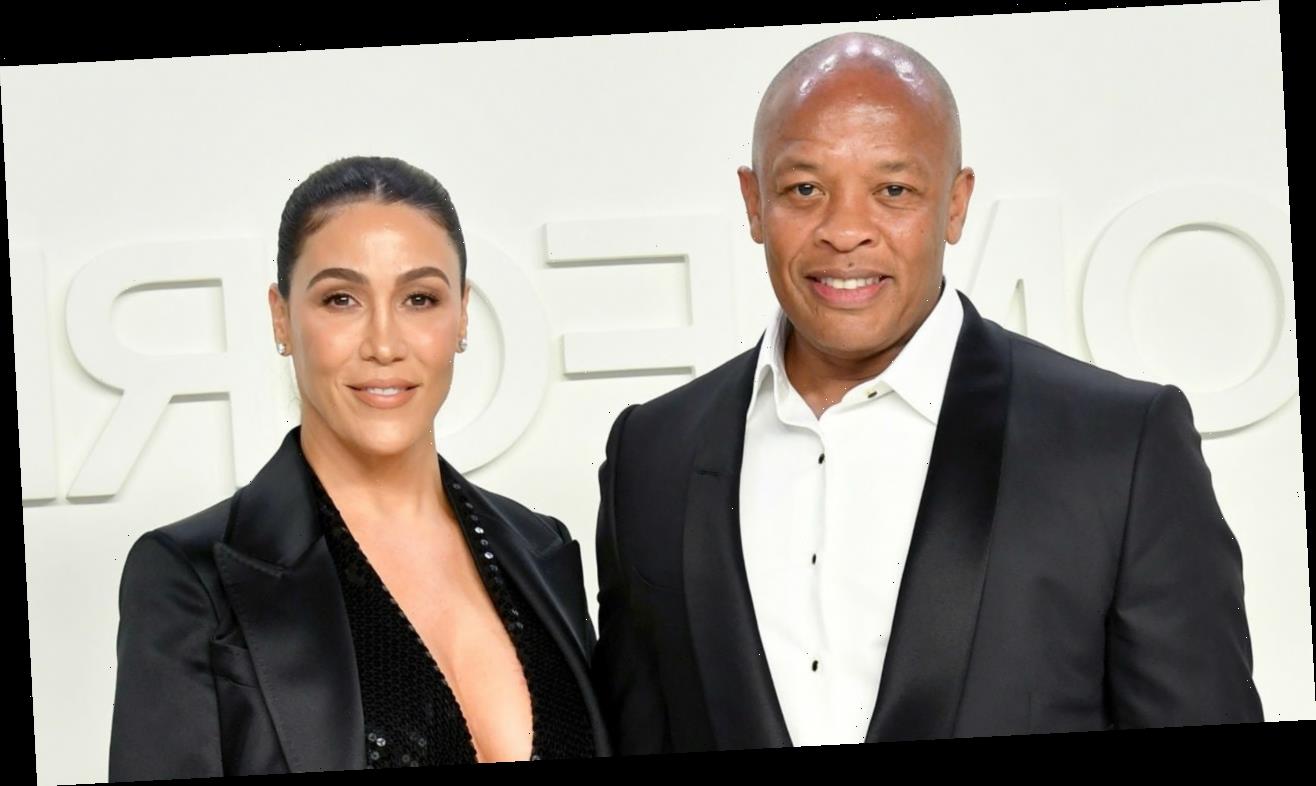 Dr. Dre isn’t on the hook for $1.5 million, as requested by his estranged wife, Nicole Young. A judge rejected Young’s request for the sum, which her lawyers said was for various expenses including personal security detail after she allegedly started receiving death threats.

The judge also rejected Young’s request to expedite Dre’s payment of $5 million for legal fees. The hearing was set for January, but Young’s lawyers wanted the hearing to be moved up to this month.

Part of the reason for the dismissal of Young’s request for the $1.5 million stems from her decision to fire her security team, which Dre was paying for, TMZ reports.

According to court documents obtained by ET, the court granted Young the ability to select a private security company for her protection. “Commensurate with, but no more than, the costs of the previous security company,” it reads.

Young will provide a receipt of the costs of her security team to Dre’s legal council, and she will be reimbursed for the costs.

For more on the former couple’s contentious battle over spousal support and legal fees, see the video below.