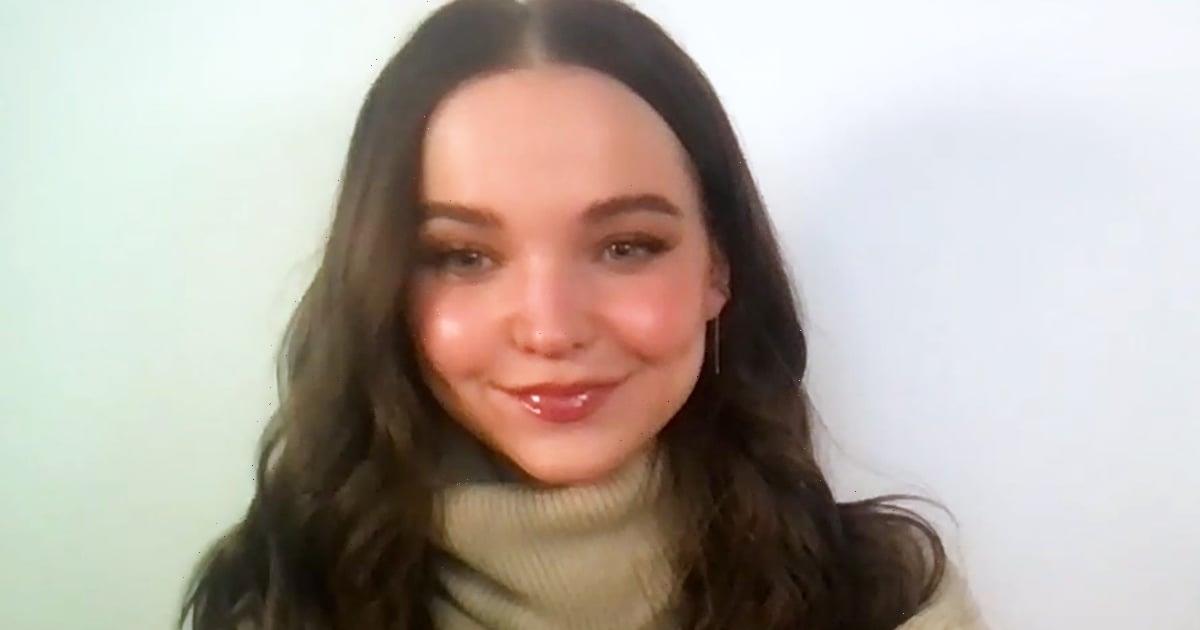 Dove Cameron is more than a triple threat. The actor, dancer, and singer opened up about the hardest physical training she’s done, what she can’t do at all, and how she vocally switches between operatic and cartoon ranges.

When we zoomed in on the tatted pop star, she revealed the next project that would take her to Broadway and what she actually did with her first project in Los Angeles. We’re always looking for more styles and songs from the Dove we love, but in the meantime, here she is as a very animated big sister in the new series “Big Nate.” You can catch Dove as Ellen Wright on Paramount+ starting Feb. 17.