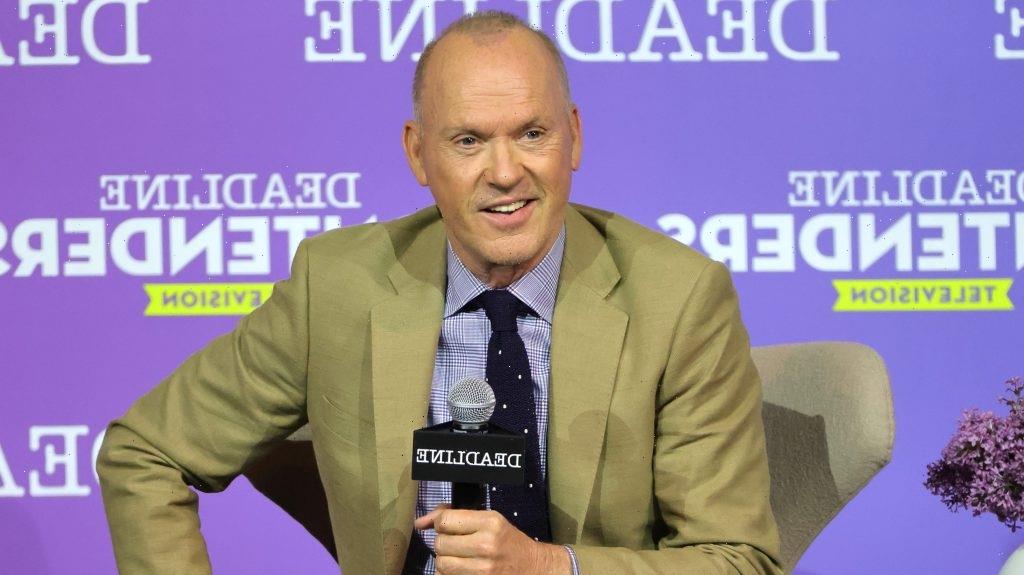 Danny Strong still remembers the anger he felt while researching the opioid crisis that would lead to the creation of Dopesick. Before writing the Hulu limited series that would Michael Keaton and Kaitlyn Dever, Strong was shocked to learn how the Sackler family, the founders and owners of Purdue Pharma, caused “so much destruction to so many people and got away with it.”

“It was so outrageous and their crimes so staggering, it enraged me,” said Strong at Deadline’s Contenders TV event at the Paramount Theatre. The 10-episode series that’s streaming on Hulu takes a deep dive into the Sackler’s company that triggered the massive drug epidemic.

“Ultimately, I just wanted to put the Sackler family on trial because they hadn’t been put on trial,” said Strong, who wrote and executive produced the limited series that’s inspired by the New York Times bestselling book of the same name by Beth Macy. “This could be the trial they haven’t gotten yet. That was my original motivation. Oxycontin use has curtailed in U.S. somewhat, but now they’re using this same techniques internationally. So this show could be a warning to foreign countries … Big pharma is coming to lie to you and addict you.”

Keaton — who joined Strong and Dever onstage — said his work on the 1988 movie Clean and Sober helped him to prepare for the role as a country doctor who not only prescribes Oxycontin but becomes addicted himself. “Some of my work had been done, which I think made it easier. I always run the risk of sounding coy, but I don’t really think much about what I do. I just show up. The writing was so good. The guy I play is, ironically, the perfect case. He’s duped. He’s right in the middle of things. It makes total sense.”