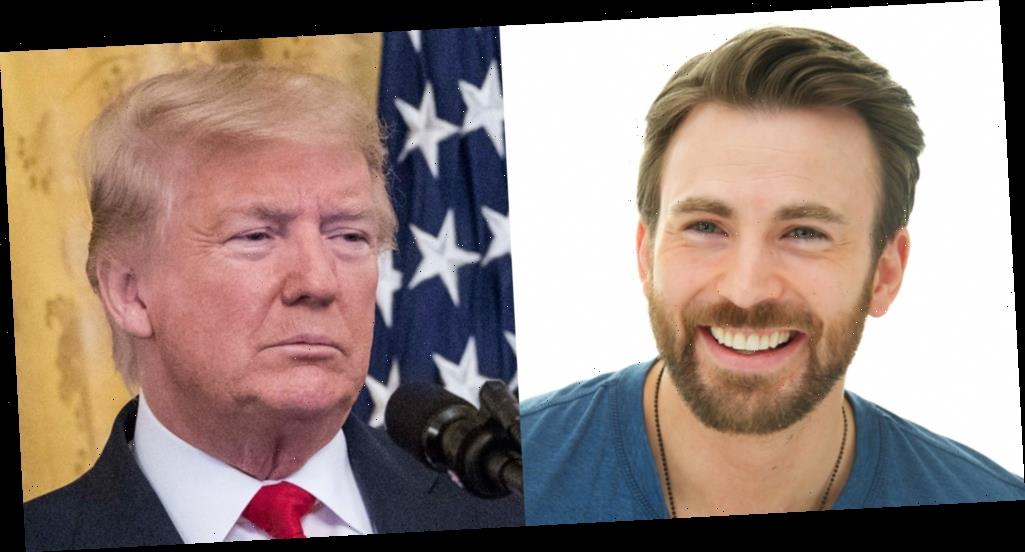 Chris Evans made an appearance on Jimmy Kimmel Live on Thursday (October 29) and discussed his website A Starting Point, which is a bipartisan effort to help inform the public.

It turns out, Chris actually asked Donald Trump to participate in the project, which has fact checkers to ensure the most accurate information is given to the public.

Chris has called out the president multiple times and does not agree with him politically. But he did reveal that he asked the President to participate, saying, “You have to, right? You have to… I shouldn’t say it that way.”

Chris called out Trump just a few weeks ago for something he said about the Coronavirus pandemic, and the tweet went viral.