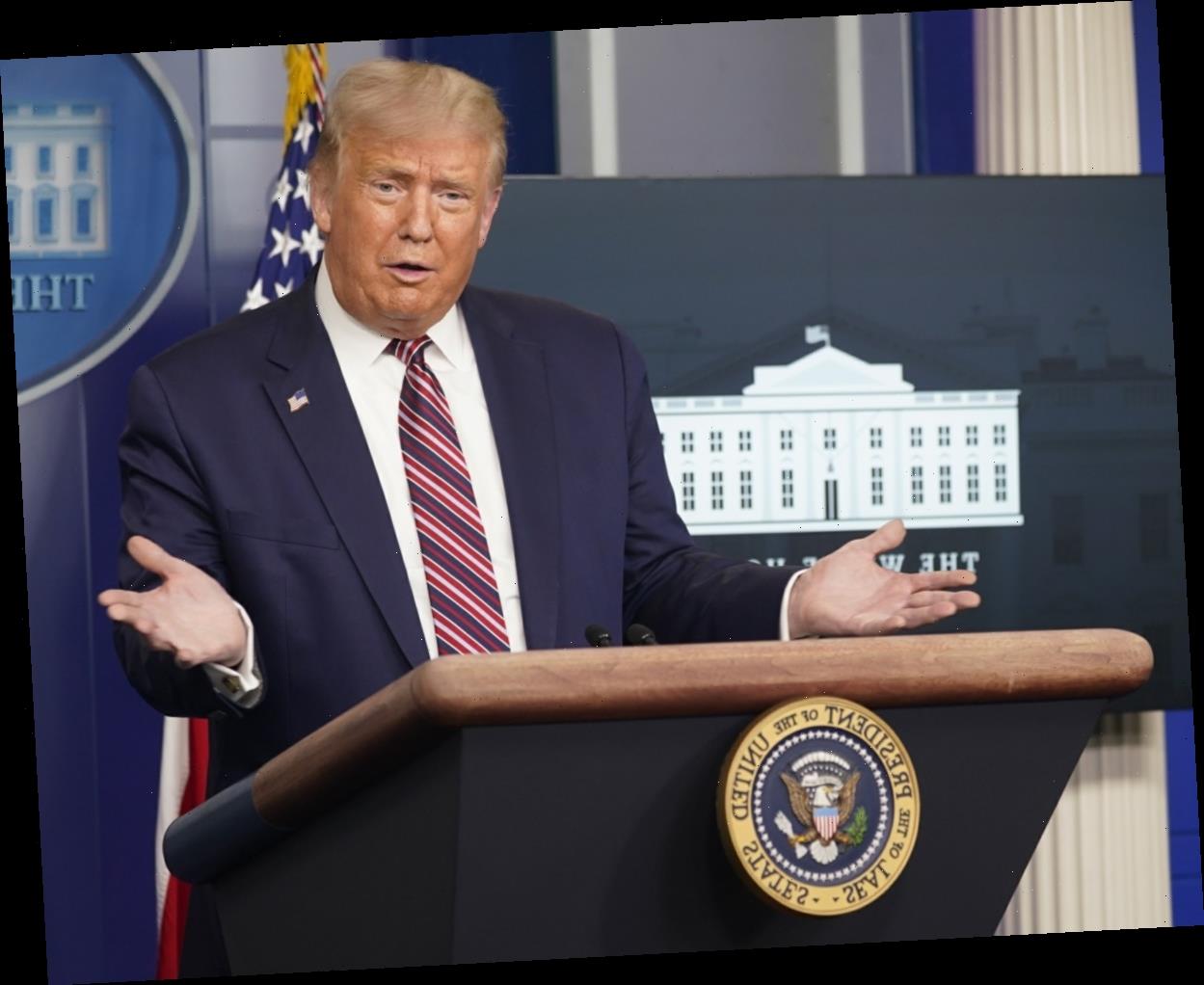 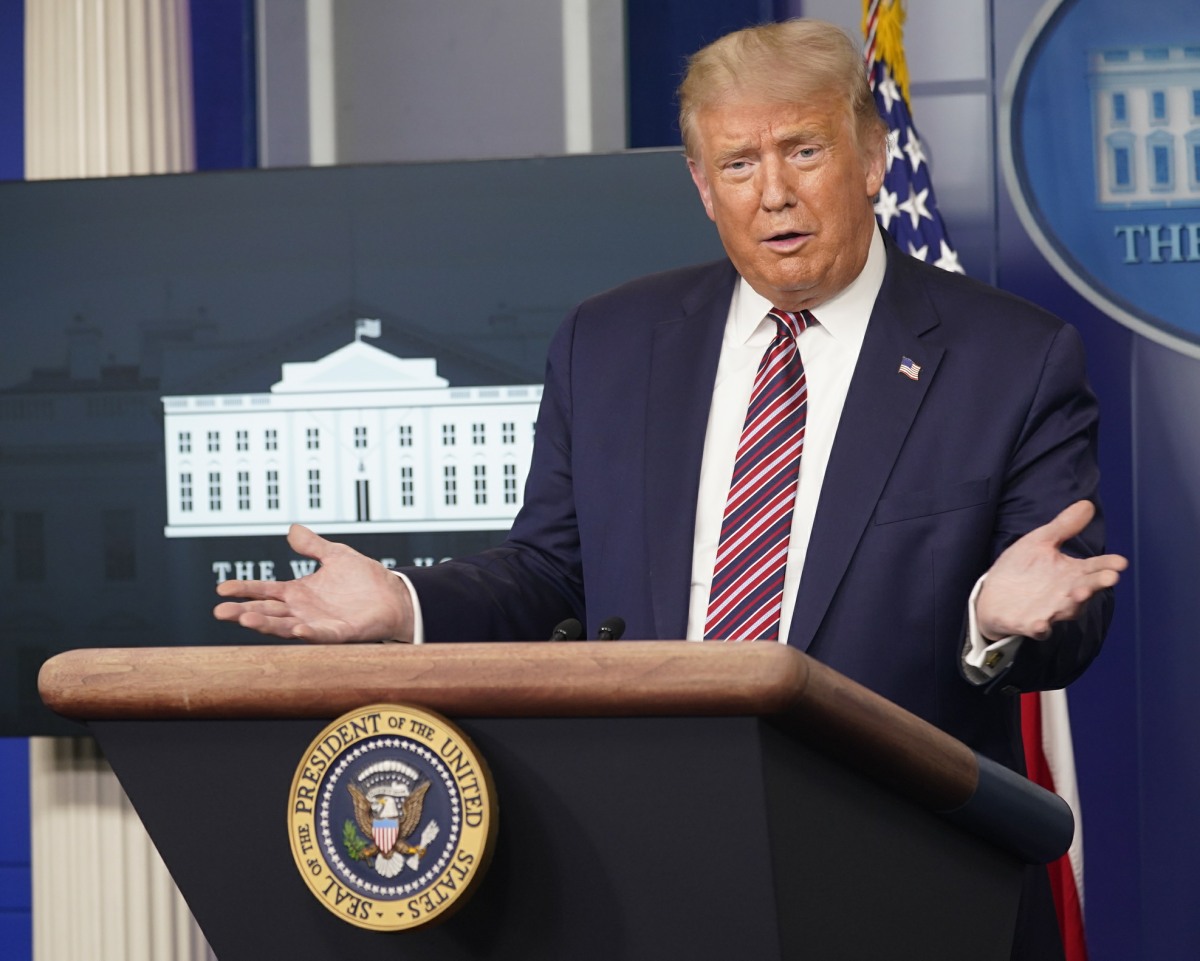 Donald Trump’s attacks against Joe Biden and Kamala Harris are as predictable as they are unhinged. The Trump campaign really and truly doesn’t know where they want to go or what argument they want to make. Kyle Griffin transcribed the full quote from Trump, in Trump’s recent press conference, when asked about Senator Harris:

“Now you have sort of a Mad Woman, I call her, because she was so angry and such hatred with Justice Kavanaugh. I mean, I’ve never seen anything like it. She was the angriest of the group and they were all angry. They’re all radical left angry people.”

Part of me believes that Trump is actually happy that Kamala is on the ticket because now he gets to “run” the same kind of campaign he ran against Hillary Clinton: a campaign of misogyny and sexism, where women are supposed to be white suburban housewives terrified of minorities, and if there’s a woman who doesn’t fit into that demographic, she’s mad, nasty, angry, radical. It’s been four years, and that’s still his playbook.

President Donald Trump is dropping any effort at subtlety with an overt and concerted last-ditch effort to win back a core constituency that propelled his 2016 win: white women. Faced with a rival, Joe Biden, who just tapped a Black woman to join him on the Democratic ticket, Trump is trying to stop a defection of women voters — using a flurry of tweets and 11th-hour policy initiatives designed to play to potential fears about their families and communities.

He has altered fair-housing regulations — telling “suburban housewives” the move will “preserve” their neighborhoods and keep out low-income housing projects. He has falsely warned that Biden wants to defund the police — insinuating unchecked crime will soon spread to the suburbs. He has insisted that schools fully reopen — hoping to win over women struggling to care for their children. And this week, a bright pink “Women for Trump” bus started a tour across the country, with planned stops in places like Florida, Pennsylvania and Wisconsin.

I love it when Trump is sweaty and nervous and accusatory. I like it when he panics. And trust me, he’s been binge-eating cheeseburgers and screaming at staff all week.

Wow you can really see his orange bronzer in these photos. 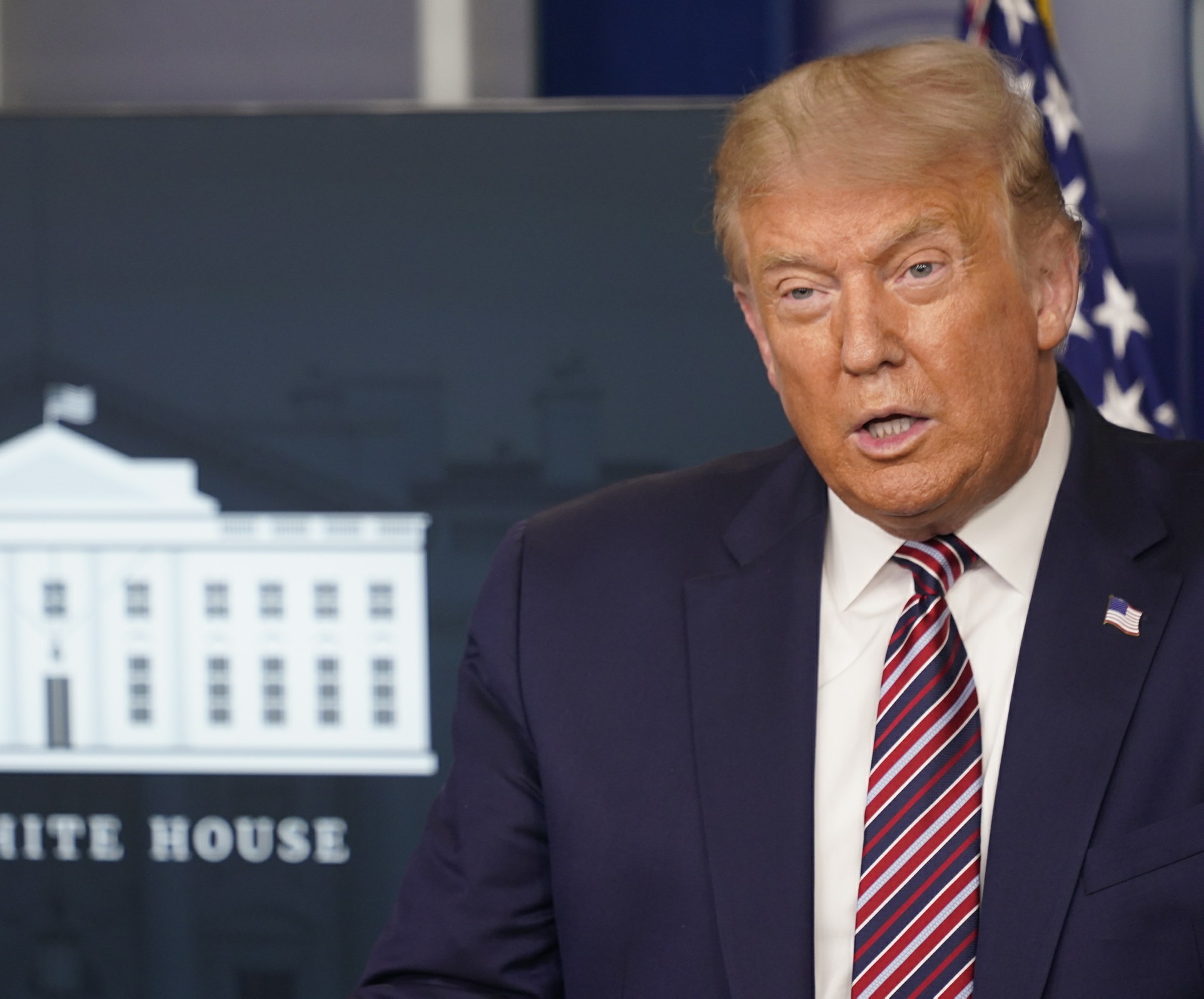