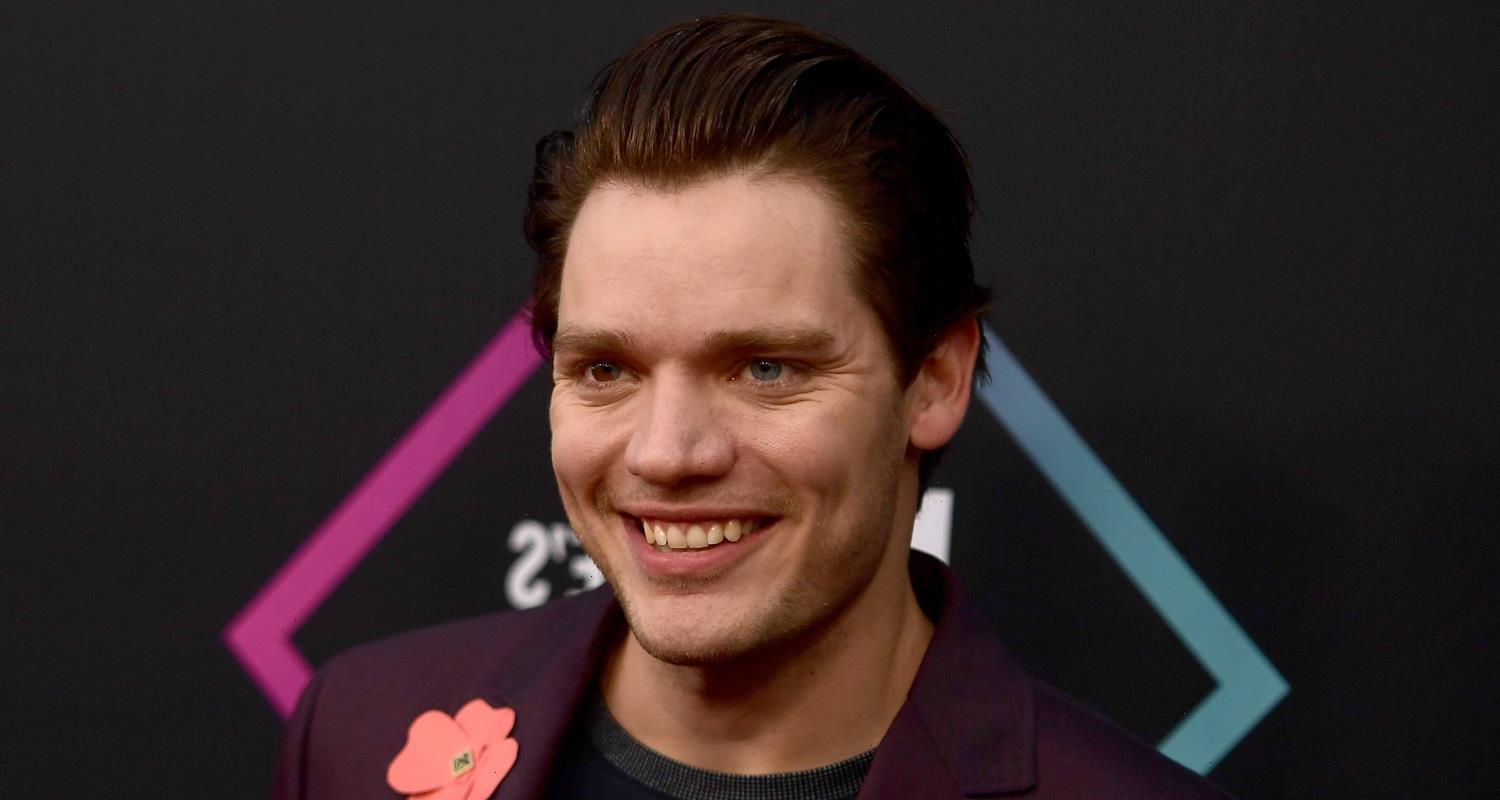 Dominic Sherwood is starring in the upcoming movie Eraser: Reborn!

The 31-year-old former Shadowhunters star takes the lead on the film, which is a reboot of the 1996 action thriller Eraser, starring Arnold Schwarzenegger.

Eraser: Reborn “follows U.S. Marshal Mason Pollard who specializes in engineering the fake deaths of witnesses that need to leave no trace of their existence.”

According to Deadline, the movie was filmed “under-the-radar” this past summer.

A couple of months ago, Dominic shared a series of behind-the-scenes photos from filming the movie.

“Ps: Here’s some BTS from the movie I’m still not allowed to talk about MWAHAHA ?,” he wrote with the post, which also promoted a charity auction to meet him.