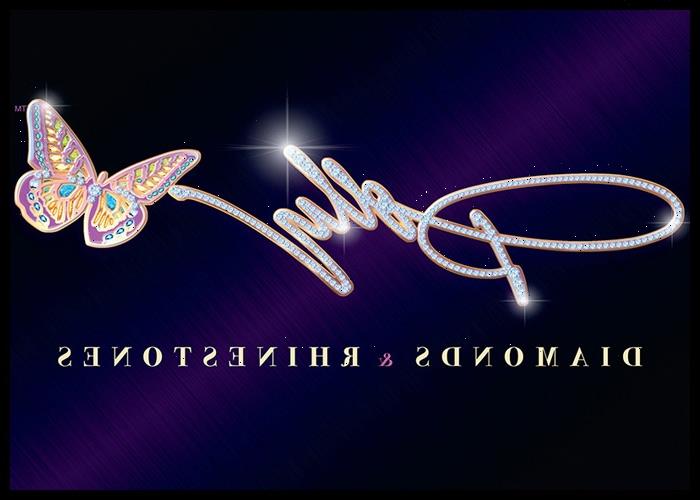 Diamonds & Rhinestones: The Greatest Hits Collection, a career-spanning retrospective showcasing 23 essential recordings from 1971-2020, will be released on November 18.

In a note to her fans, Dolly wrote, “Every one of these songs has a special memory behind it for me. I hope that you make some special memories of your own while listening to them. Enjoy the ‘Diamonds & Rhinestones’ album. — Musically yours, Dolly.”

A cross-label anthology, the Greatest Hits collection brings together, for the first time on one album, recordings originally released on Dolly Records, RCA Victor and Columbia Records.

The Greatest Hits collection includes the Butterfly Records digital single, “When Life Is Good Again,” written and recorded in 2020 as Dolly’s musical message of hope to fans during the pandemic.

It also includes new liner notes penned by Robert K. Oermann, who collaborated with the country superstar on her 2020 autobiography, “Dolly Parton, Songteller: My Life in Lyrics.”