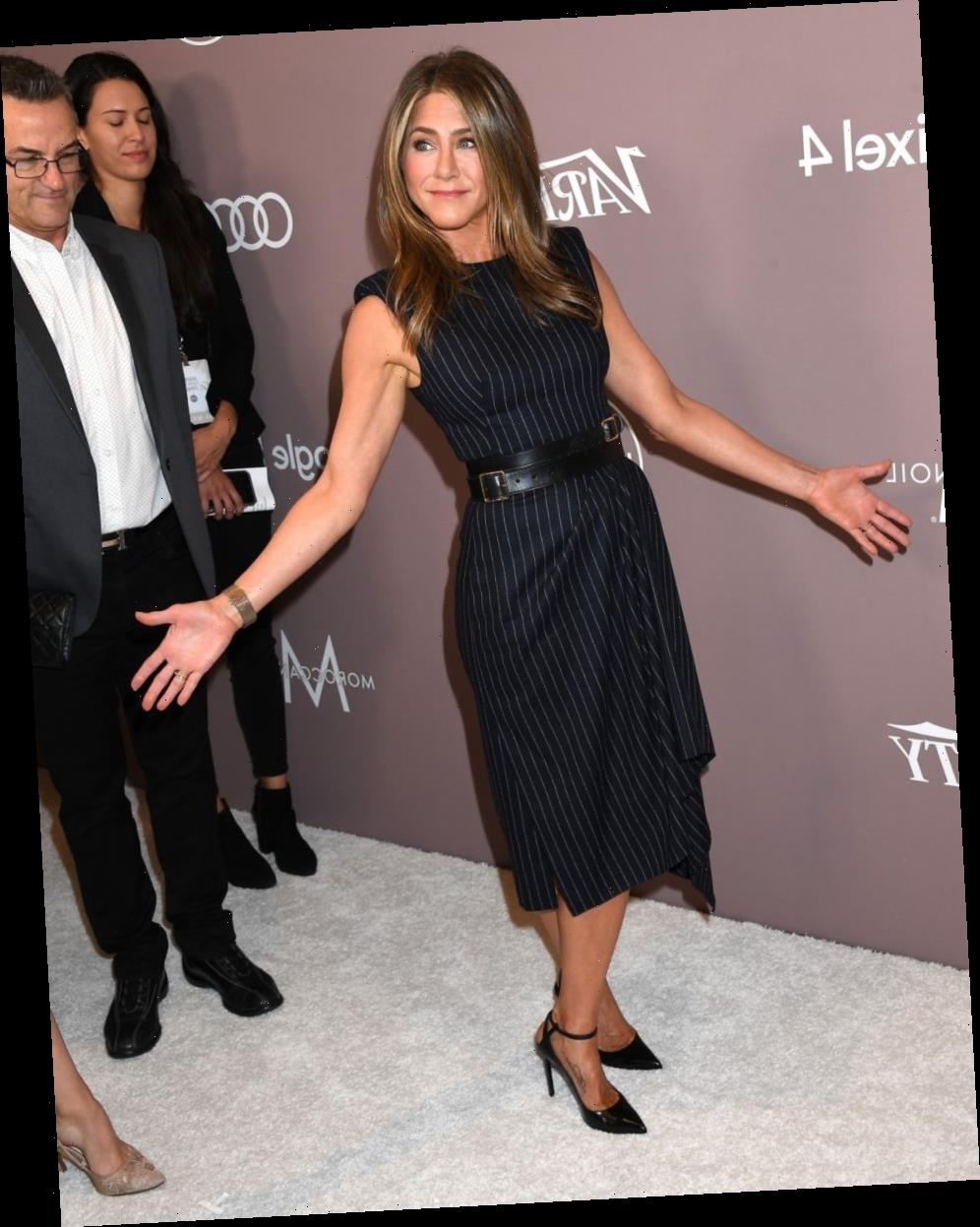 Jennifer Aniston’s Instagram has become a place for fans of the actor to congregate and share a piece of her charmed lifestyle. Most of Aniston’s Instagram posts are fairly innocuous and pretty wholesome. Still, she posts something that gets the masses talking every so often. Her very first post on the social media platform seemed controversial for a bit. In the end, all was well, but we can’t help but remember the time fans thought Aniston posted a photo of cocaine on her Instagram account.

Aniston’s introduction to Instagram was a pretty eventful one. Fans of the The Break-Up star were happy to see her finally jump on social media. She had avoided social media at all costs. Her aversion to the internet came to light after her highly publicized relationship with John Mayer. Mayer, a prolific Twitter user at that time, noted that Aniston never seemed to understand his dedication to the platform. He even quipped that he would “eat my shoe” if Aniston knew how to use BitTorrent.

Eventually, though, she got into the game. Her first post came in October 2019. She was nearly the last member of the Friends cast to join the platform. Lisa Kudrow, who portrayed Phoebe Buffay, joined in 2014. Matt LeBlanc signed up in 2016, followed by David Schwimmer in 2018. Courtney Cox signed up several months before Aniston opened an account. The last member of the cast, Matthew Perry, finally opened his Instagram account in 2020, right around the time that the Friends reunion was announced.

While many followers were focused on the fact that Aniston and her Friends co-stars were hanging out together in her very first Instagram photo, a few eagle-eyed viewers noticed something strange about the picture. Just past the smiling faces of Aniston and her co-stars, a phone sat on a coffee table. The phone, which appeared to be off, seemed to have something white on top of it. Fans were quick to jump to conclusions, even though the photo was incredibly grainy and didn’t lend itself well to details.

Followers who noticed the anomaly on the photo took to Twitter and Instagram to discuss it. Most seemed to jump to the conclusion that cocaine residue was on the phone and that Aniston hadn’t noticed it before she posted the photo. One Twitter user wrote, “We just gonna ignore the cocaine on the phone then?” Others questioned what the Friends cast was up to during their reunion. As it turns out, though, the abnormality had a completely innocent explanation.

As it turns out, Jennifer Aniston’s Instagram faux pas was just a weird reflection

Fans were initially divided about what could be seen on the cell phone on the table. While most people thought there was a white powder on the device, others suggested that the phone was displaying an ultrasound picture. According to Celebrity Kind, neither was true.

The publication reportedly reached out to Aniston’s representation about the photo. Her rep told the magazine that the anomaly was neither an ultrasound picture nor an illicit drug. Instead, they claimed that fans were seeing the reflection of an overhead light on the phone. A similar reflection can be seen on the bowl on the table, giving the reflection story credence. So, in the end, totally innocent, but the incident still lives, rent-free, in our minds.