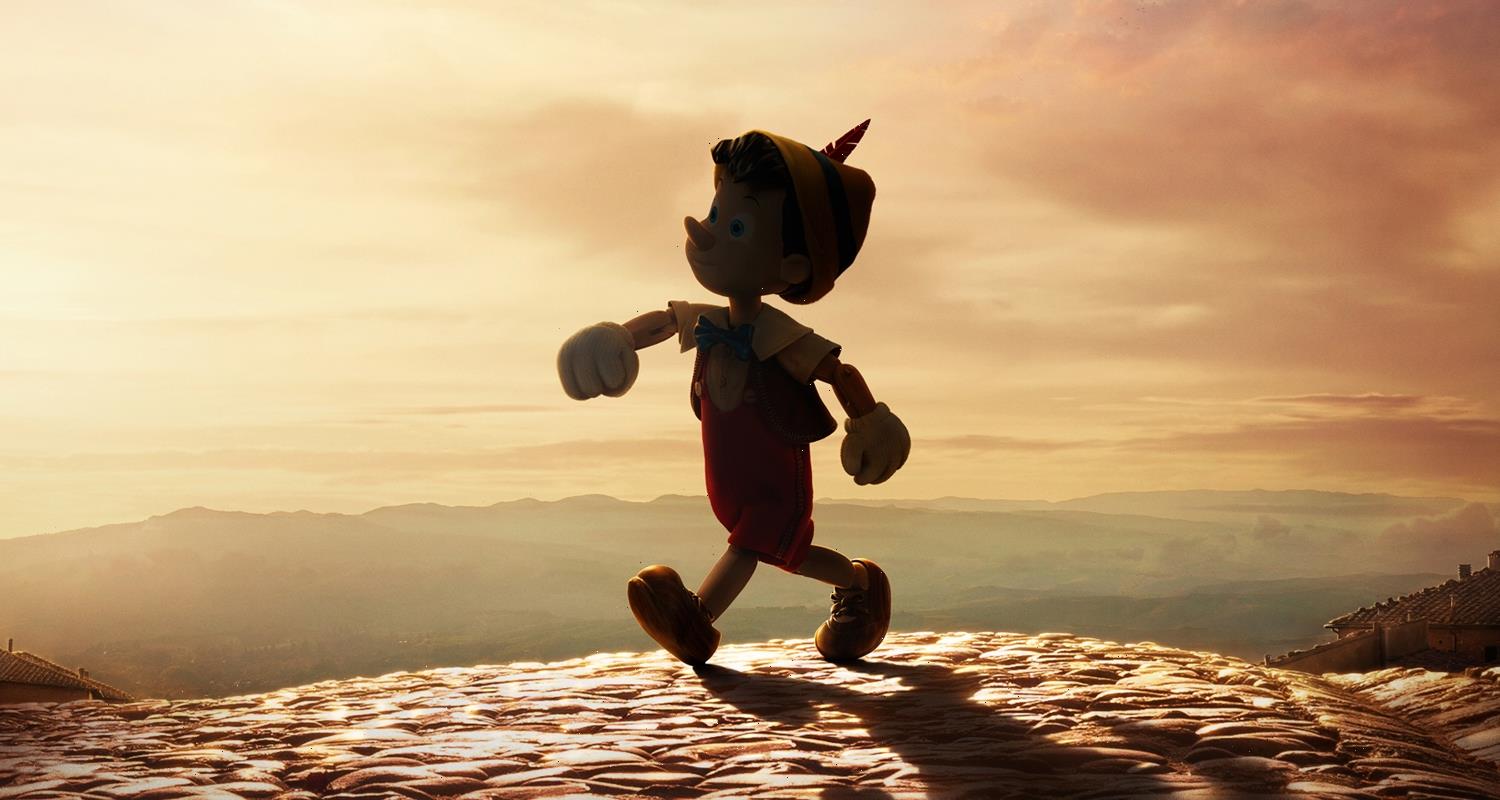 The first teaser trailer for the upcoming live action Pinocchio film has just arrived on Tuesday morning (May 31).

Tom Hanks takes on another transformation as the wood carver Geppetto in this new re-imagining of the tale of a wooden puppet who embarks on a thrilling adventure to become a real boy.

See the trailer and find out more inside…

Also starring in the movie are Benjamin Evan Ainsworth as Pinocchio, Joseph Gordon-Levitt as Jiminy Cricket, Cynthia Erivo as the Blue Fairy, Keegan-Michael Key as “Honest” John, Lorraine Bracco as Sofia the Seagull, a new character, and Luke Evans as The Coachman, as well as Kyanne Lamaya as Fabiana (and her marionette Sabina), Giuseppe Battiston as Señor Stromboli and Lewin Lloyd as Lampwick.

In the teaser, you can also hear Cynthia Erivo singing the iconic Disney song, “When You Wish Upon a Star.”

Pinocchio is directed by Robert Zemeckis, who also produces, and will debut on Disney+ Day, September 8th, on Disney+.