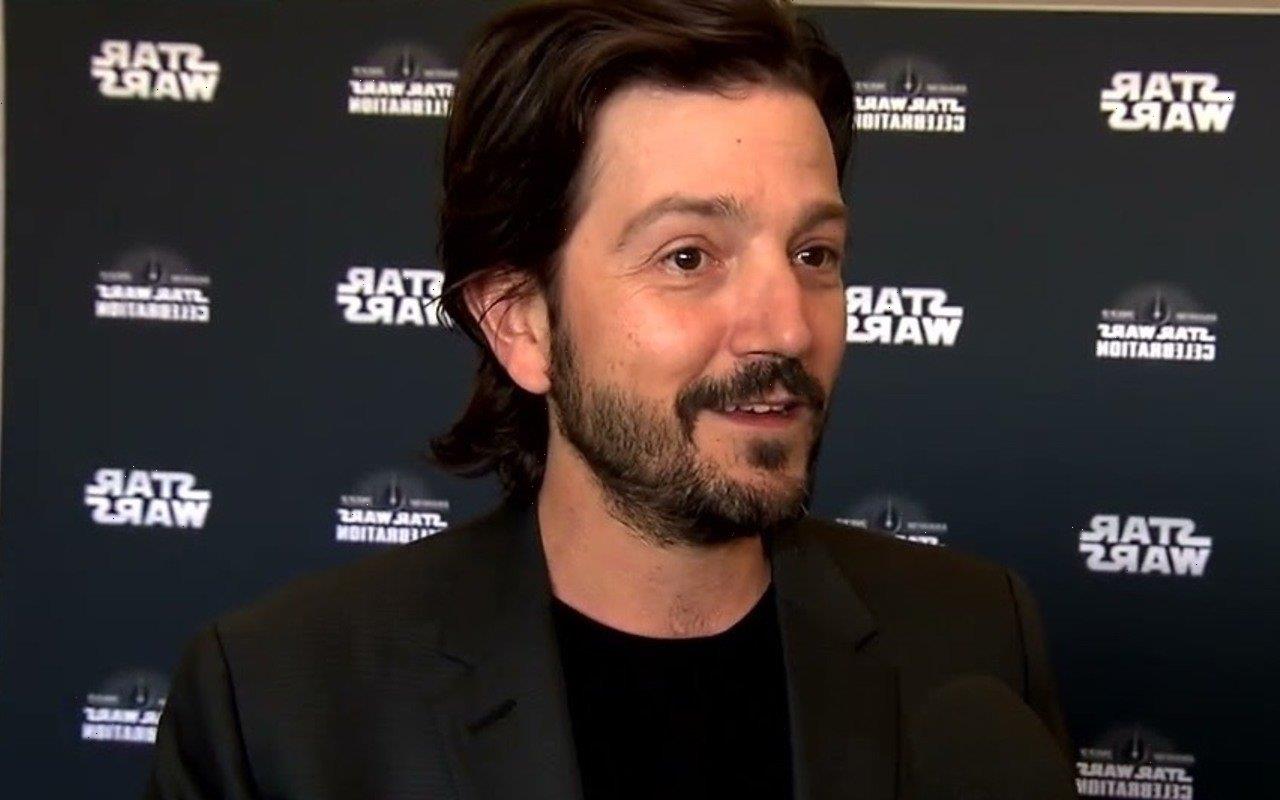 In a new magazine interview, the Captain Cassian Andor of ‘Star Wars’ universe talks about his favorite boozy drink and explains why he loves it so much.

AceShowbiz –Diego Luna praises a good tequila for taking “insecurities away” without leaving people with a hangover. However, the 42-year-old Mexican actor turned down to reveal his favourite brand of his country’s beverage – which is made from the blue agave planet – because he wants to keep it all for himself.

“I’ll tell you what the best tequila does. It gets you to be very honest with the people you love. It doesn’t give you a hangover, which is really important,” the “Andor” star told Empire magazine.

According to the “Dirty Dancing: Havana Nights” star, most have been drinking tequila the wrong way. On how it should be consumed, he continued, “Just drink it straight – don’t mix it with anything – and remember to kiss it and not drink it in one shot; that’s just wrong.”

Meanwhile, Diego previously revealed he nearly missed a casting call for the role of Captain Cassian Andor because he thought it was just a “drunken cousin” calling him.

The “Rogue One: A Star Wars Story” star said, “I saw this British number calling me at 2am., and I have family in England, so I thought it was, like, a drunken cousin from a bar or something. I ran over and saw that it was [director] Gareth Edwards wanting to give me some news! I just jumped around like crazy – it was quite a special day. [Edwards] said, ‘Okay, welcome to Star Wars.’ “

He was forced to keep it a secret for a “long time.” He added, “I didn’t trust my children to keep the secret because, well, they’re kids! I told them we were spending the summer in England, but I couldn’t tell them why for quite a long time.”