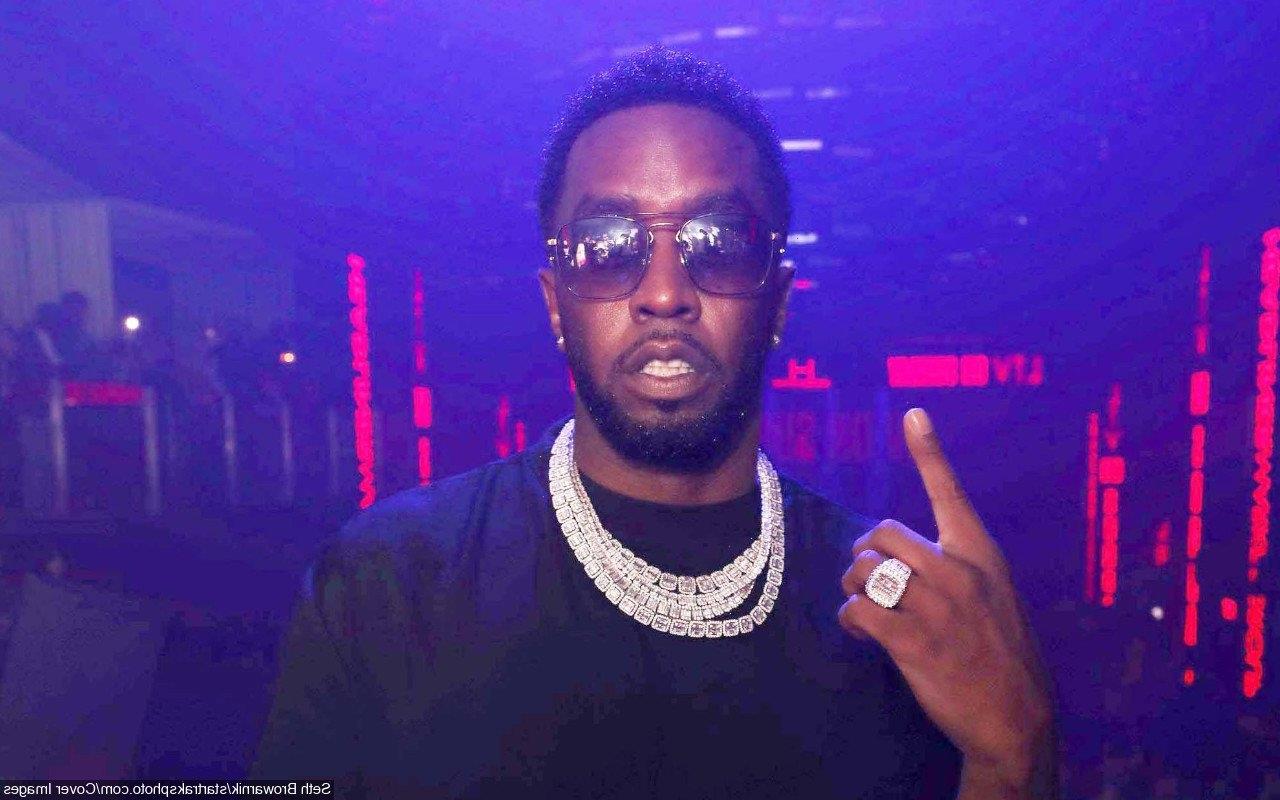 The Bad Boy Records founder poses with six of his seven children, including his youngest daughter Love, in matching red-and-green striped onesies for the holiday.

On Sunday, December 25, the 53-year-old took to his Instagram page to treat his followers to rare photos of him with his blended family. In the first snap, he held his baby girl, who was clad in a green onesie, while thoughtfully keeping her face away from the camera.

The rapper was joined by his other kids, sons Quincy and Christian “King” Combs, twins D’Lila Star and Jessie James, as well as daughter Chance. They all matched in red-and-green striped onesies and Santa hats to channel the holiday spirit.

In the second picture, two of Diddy’s exes and baby mamas, Misa Hylton-Brim and Sarah Chapman, also posed together with his elder kids. The only one of Diddy’s children apparently missing from the family gathering was his firstborn Justin Dior Combs, whom he shares with Misa.

Diddy’s ex Kimberly Porter, with whom he has son Christian as twins D’Lila and Jessie, died of pneumonia in October 2007. He also adopted the late model’s son Quincy from a previous relationship with singer/producer Al B. Sure. His daughter Chance, meanwhile, was born to Sarah.

Earlier this month, Diddy announced that he had welcomed a daughter, who was named after him, with another woman. While he kept other details about the baby’s birth and his baby mama a secret, it was later revealed that his daughter’s mother is 28-year-old cyber security specialist Dana Tran. According to the baby’s birth certificate, Dana welcomed her daughter on October 15 in Newport Beach, CA.

As to how Diddy’s rumored girlfriend Yung Miami reacted to the news, she recently said on “Caresha Please” that “it wasn’t a surprise” to her. When pressed by G Herbo (previously Lil Herb), “Did you know about that baby before October?” she replied, “Yeah, I did.” Explaining how her relationship with Diddy could work, she added, “I think communication is the key. I feel like when you dealing with somebody communication is the key. It wasn’t a surprise.”