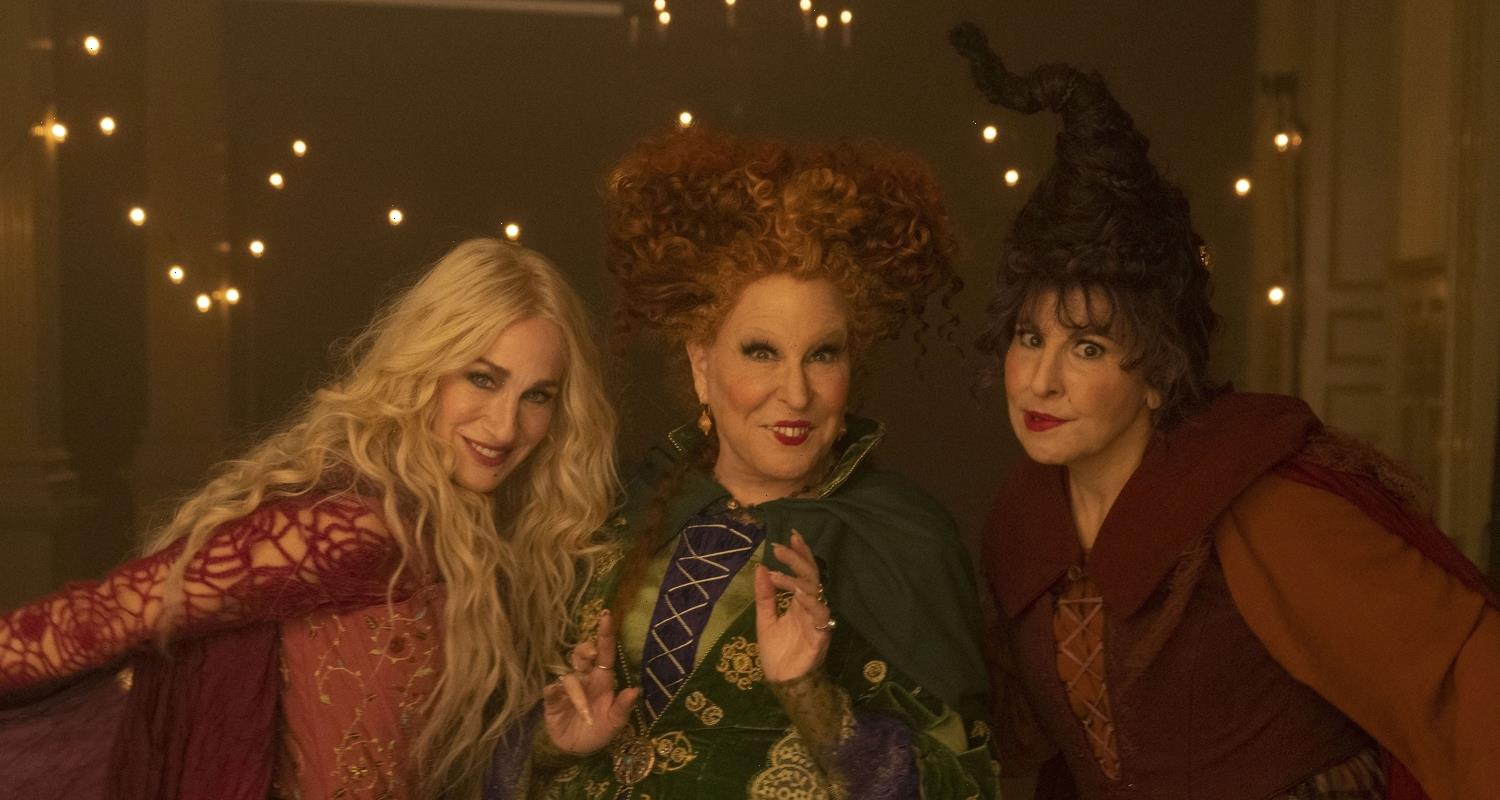 Hocus Pocus 2 is out now on Disney+, but we’re taking a look at the original movie, which came out nearly 30 years ago!

There are quite a few fun facts that you may not have known about the original film, which was directed by Kenny Ortega.

Bette Midler, Kathy Najimy and Sarah Jessica Parker of course played the iconic roles of the Sanderson sisters, but there was almost another (now) A-list star who was almost in the movie!

Find out more inside…