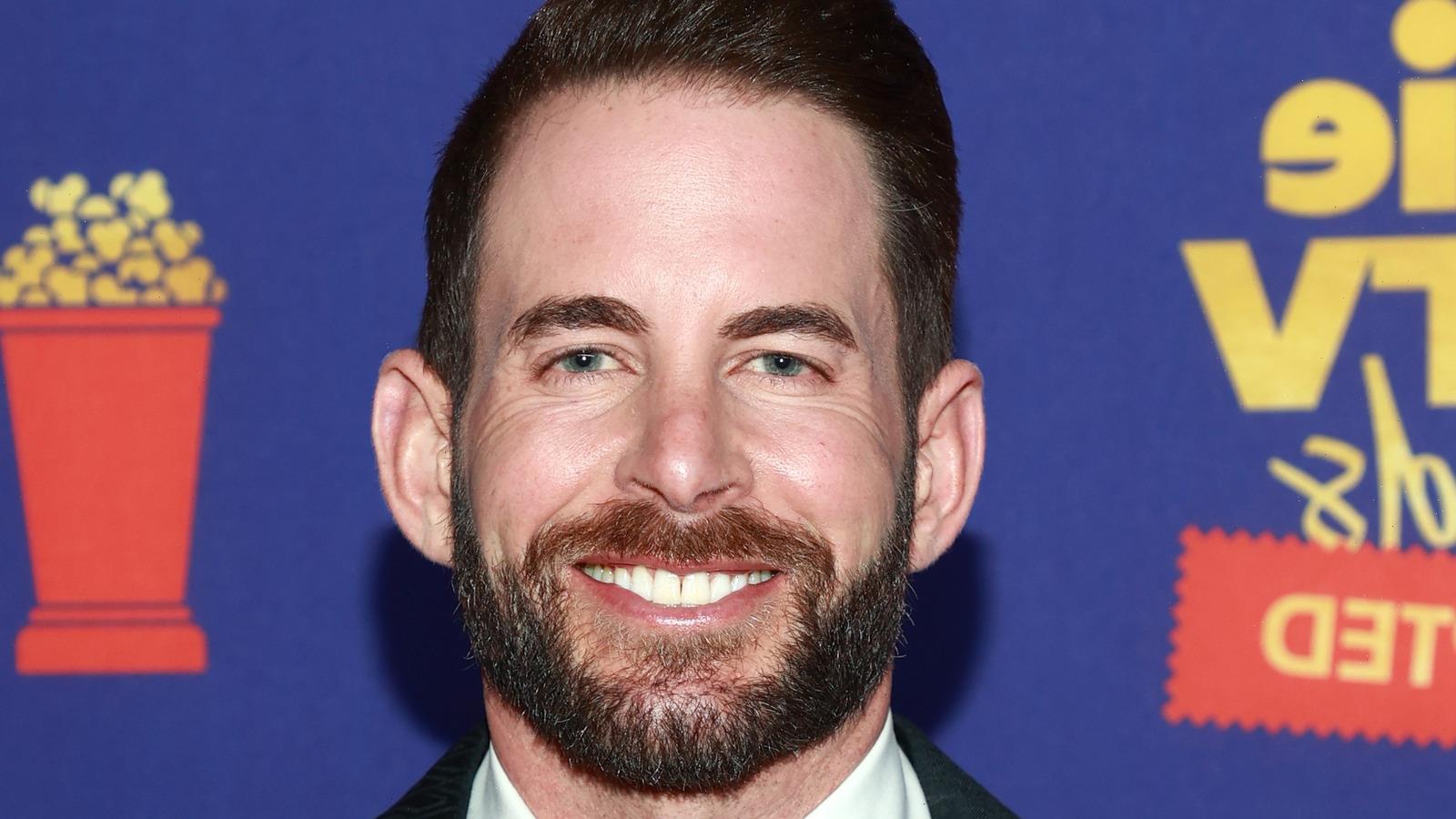 HGTV star Tarek El Moussa allegedly went on an explosive verbal tirade against his ex-wife Christina Haack on the set of their home renovation series “Flip or Flop,” sources close to the show revealed to TMZ. While the exes divorced three years ago, the two seemed to have a pretty good relationship these days, especially since they share two children and continued to co-host their hit show. Yet, that may not be the case anymore after sources say Tarek recently went off on the “Christina on the Coast” star, calling her “crazy” and even comparing her to his new fiancée, “Selling Sunset” star Heather Rae Young.

The insider claimed that the star told Christina that Heather was “richer and hotter” than her. They added that he allegedly called Christina a “washed up loser” and boasted that he was the one who “made” her, and that he enjoyed watching her fail. Tarek allegedly continued, “Look at me, look at me, look at me. It’s called winning,” and then ended it by telling her, “The world knows you’re crazy!”

Tarek was reportedly set off by how Christina communicated to him that she and the crew were ready to start filming their show. Sources say that production has since stopped shooting them together and that they’re doing their scenes separately. While many have pointed out that this wouldn’t be the first time that Tarek flipped (so to speak), some are speculating that there is another reason for his alleged verbal attack. 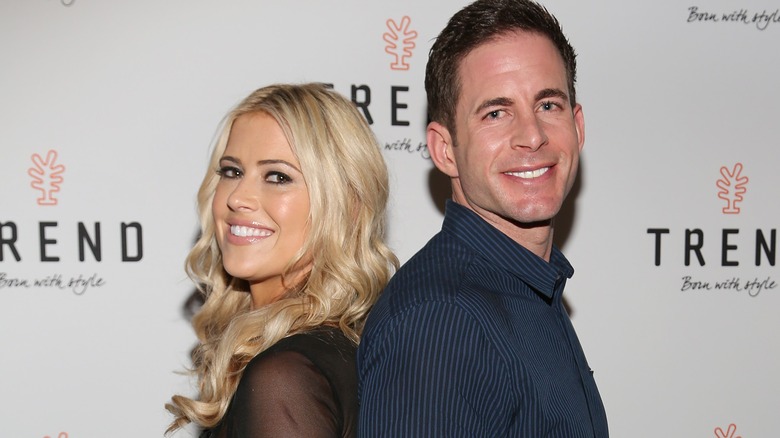 While sources told TMZ that “Flip or Flop” star Tarek El Moussa’s alleged on-set fight with his ex-wife and co-star Christina Haack was over filming, another source close to Tarek revealed that it was actually over concerns that the mother of his two children was smoking toad venom. According to the Daily Mail, the venom from the ‘Bufo toad’ can be smoked to get high. Christina had opened up about doing this in an Instagram post about her new boyfriend, Josh Hall. She wrote, “I met Josh when I wasn’t in a state of fear or fight-or-flight … I had taken time off social, hired a spiritual coach and smoked a Bufo toad (which basically reset my brain and kicked out years of anxiety in 15 mins).”

This alleged incident wouldn’t be the former couple’s first headline-making fight. In May 2016, during Tarek and Christina’s seven-year marriage, several police officers and a helicopter responded to their home after witnesses saw a “suicidal,” as the report described (via People), Tarek run out of their house and down a nearby trail with a gun. Christina was also seen running out of the home visibly upset. Police were able to speak with Tarek and no arrests were made.

Despite the tiff, it appears Christina is moving forward. She recently posted, “I may be a bit crazy and I’m definitely not perfect but I will never live my life based on other peoples judgments or opinions.”