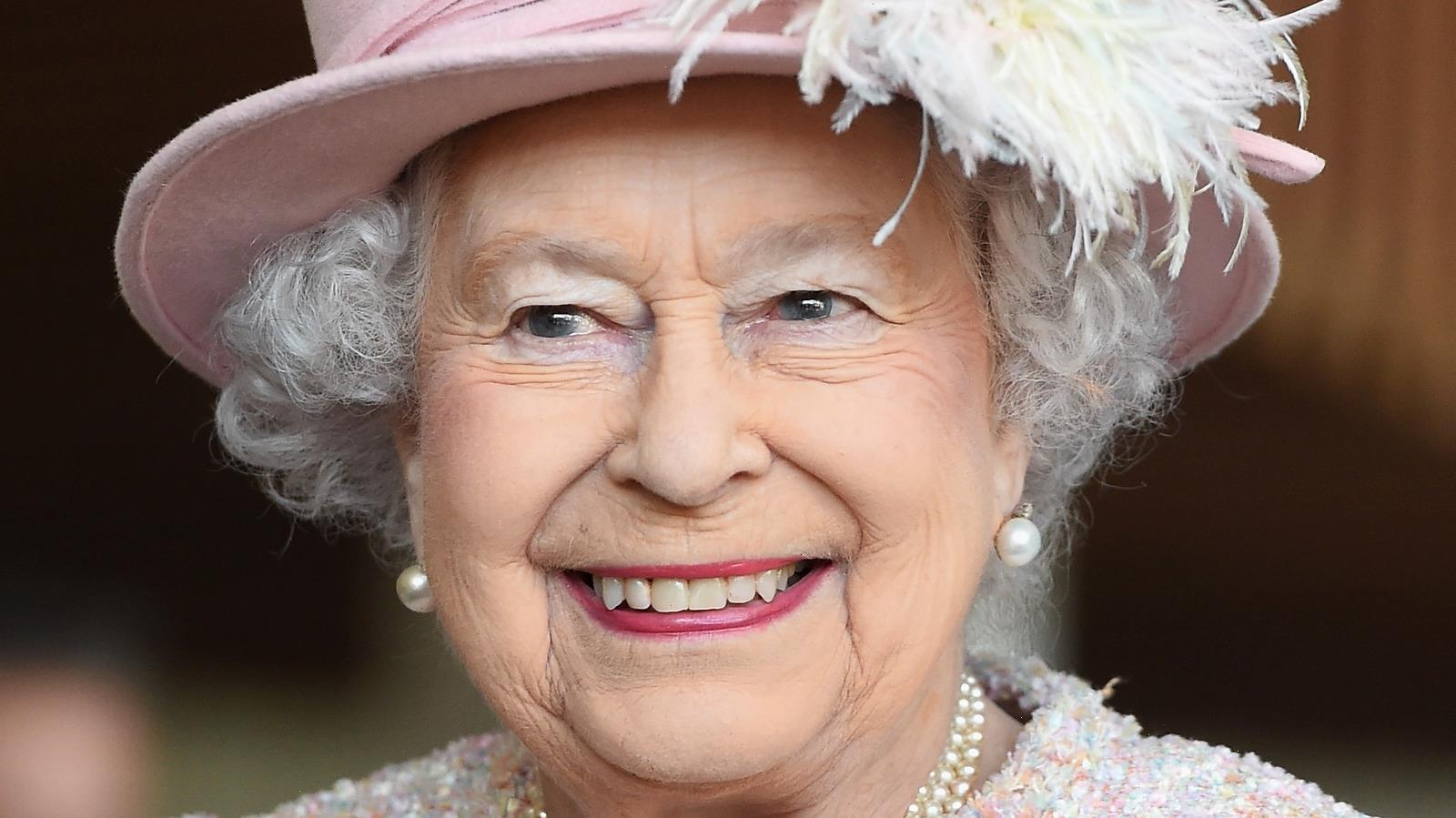 North Korea’s notoriety in managing relations with the west is well-known, especially after a war of words with former U.S. President Donald Trump. The center of interest has been Kim Jong Un, who rose to power as the country’s new Supreme Leader following his father’s death in 2011. Per The New York Times, North Korea has since tested several nuclear weapons, inciting concerns by the United Nations Security Council and worsening ties with the U.S.

North Korea has made its stance clear on relations with the U.S., as Kim has declared that the U.S. is North Korea’s “biggest enemy,” and added that the country will work with “anti-imperialist, independent forces” in its defense. “Our foreign political activities should be focused and redirected on subduing the U.S., our biggest enemy and main obstacle to our innovative development,” the Supreme Leader said in January 2021, according to North Korea’s state-run Korean Central News Agency (via Al Jazeera). “No matter who is in power in the U.S., the true nature of the U.S. and its fundamental policies towards North Korea never change,” Kim added.

Amid existing tensions between the U.S. and North Korea, there’s one person who seemingly remains unfazed by it all. When North Korea celebrated its 73rd national day on September 9, Queen Elizabeth ensured that her wishes transversed political conflicts and made their way to the people of North Korea. Read on to find out more about what the queen had to say!

Here's the message Queen Elizabeth had for North Korea 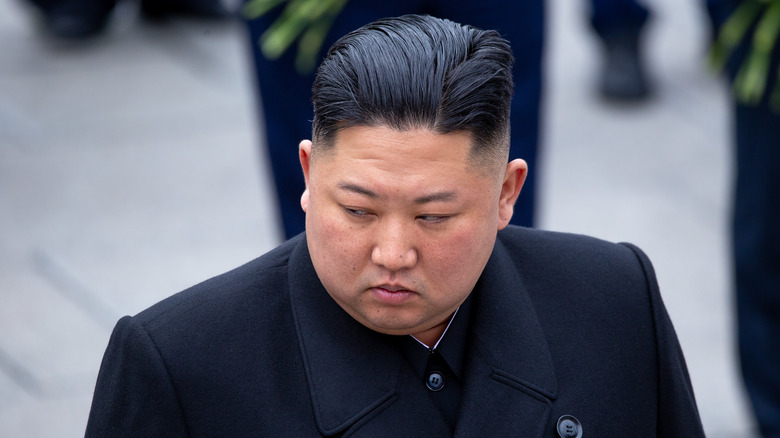 As surprising as it might sound, Buckingham Palace confirmed to CNN that Queen Elizabeth sent out a statement congratulating North Koreans on their national day. Per CNN, the spokesperson also said that this was something that had been “done before” by the U.K.’s Commonwealth and Development Office on the queen’s behalf.

The palace spokesperson added that sending congratulatory messages was a standard process across the world. Even though the queen had done it before, this was the first time that her message was revealed to the public. North Korea’s state media KCNA reported (via CNN), “Kim Jong Un, president of the State Affairs of the Democratic People’s Republic of Korea (DPRK), received a message of greeting from Elizabeth II, queen of the United Kingdom of Great Britain and Northern Ireland, on September 7.” The queen’s message reportedly read: “As the people of the Democratic People’s Republic of Korea celebrate their National Day, I send my good wishes for the future.”

Kim was also present at the celebration of North Korea’s 73rd anniversary. According to Reuters, the country’s state media reported that Kim attended the event, which featured a paramilitary parade with soldiers wearing hazmat suits. The Supreme Leader did not deliver any speeches and was surrounded by a crowd of admirers trying to shake his hand. None of the people present were wearing face masks in the pictures shared by the state media.