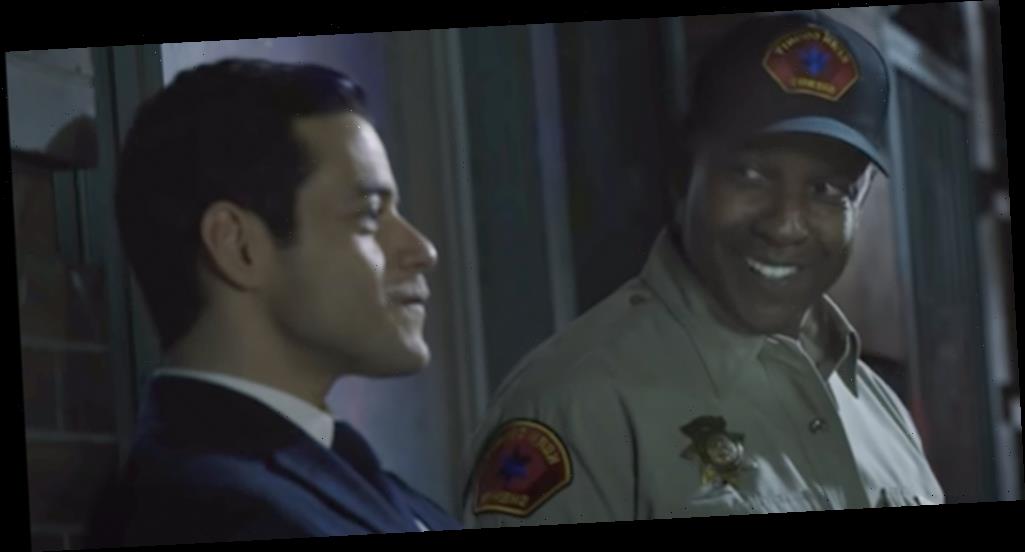 The Little Things is doing big things at the box office.

The Denzel Washington and Rami Malek-led thriller opened to the top spot at the U.S. box office over the weekend, Deadline confirmed Sunday (January 31).

PHOTOS: Check out the latest pics of Denzel Washington

Here’s a plot summary: “Kern County Deputy Sheriff Joe “Deke” Deacon (Washington) is sent to Los Angeles for what should have been a quick evidence-gathering assignment. Instead, he becomes embroiled in the search for a killer who is terrorizing the city. Leading the hunt, L.A. Sheriff Department Sergeant Jim Baxter (Malek), impressed with Deke’s cop instincts, unofficially engages his help. But as they track the killer, Baxter is unaware that the investigation is dredging up echoes of Deke’s past, uncovering disturbing secrets that could threaten more than his case.”

The movie opened to $4.8M at 2,171 theaters, and made $7.6M worldwide with money from 20 markets including Russia, Saudi Arabia, Taiwan, and United Artists Emirates, via the outlet.

This is also not a surprise, as there is an ongoing trend among moviegoers amid the pandemic: “Older male action fare has been a staple during the pandemic since late August with movies like Solstice Studios’ Unhinged ($4M opening), Focus Features’ Let Him Go ($4M), Open Road’s Liam Neeson movies Honest Thief and The Marksman (respectively $4.1M and $3.1M), and Universal’s News of the World ($2.25M); and Warners can boast the low-ceiling credit of having Little Things rep the best wide release opening out of that pack, and also for R-rated fare — and that’s with a simultaneous release this past weekend on HBO Max. We’ll assess that whole experiment again in a bit as new intelligence was released this past week.”

As far as theater reopenings amid the virus, Illinois and Chicago re-opened theaters this past weekend, and Boston is reopening with 25% capacity limits starting this week.

Rami Malek also just boarded an exciting new project. Find out what it is!