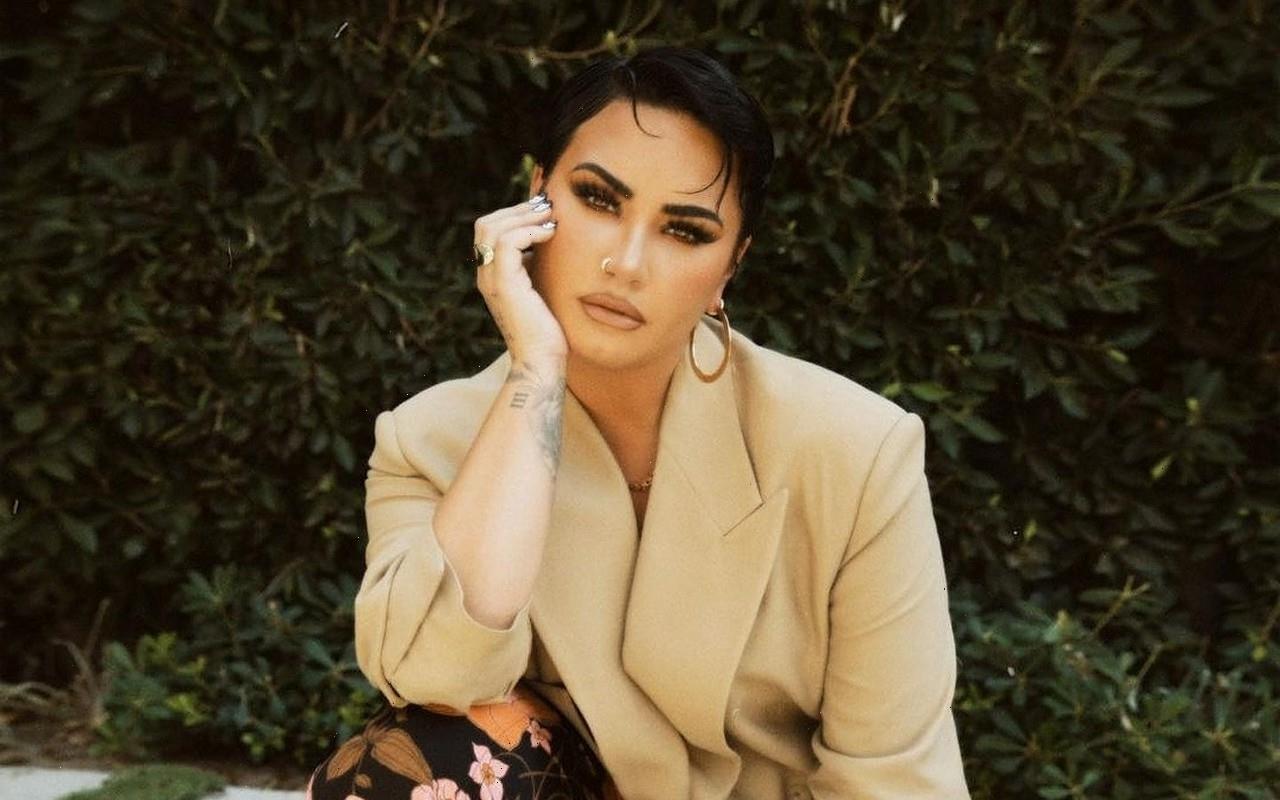 The ‘Heart Attack’ singer would ‘absolutely’ consider dating an extra-terrestrial creature because the former Disney darling is ‘so tired’ of fellow humans.

AceShowbiz –Demi Lovato is “so tired” of humans that they would consider dating an extra-terrestrial.

The “Confident” singer made the admission during an appearance on Becky G‘s new Facebook Watch show “Face to Face” as they discussed their new docuseries “Unidentified with Demi Lovato“, which explores the possibility of life on other planets.

Demi admitted they’ve made contact with other-worldly beings through meditation and looking up at the sky, prompting Becky to ask, “If there was an ET that hit every box of criteria that would be like the most ideal partner, would you date an ET?”

Demi also opened up about coming out as non-binary earlier this year and how they have coped with changing pronouns from she/her to they/them.

“I definitely fumble my pronouns still to this day, because you have to understand I was female assigned at birth, and have been a female my entire life up until just this past April/May, and it’s hard to get used to but it’s worth it,” they smiled.

Meanwhile, in an episode of podcast “4D With Demi Lovato”, Emily Hampshire revealed the former Disney darling slid into her DMs and asked her out.

“You said, ‘Hey, I like you on the show. We should kick it sometime,’ ” Emily recalled. “And then you said, below it, ‘And by kick it, I mean go on a date. I find you attractive.’ You made it clear it was a date. And I loved that because sometimes that’s confusing. I’m decades older than you, so ‘kick it,’ I was looking (that term) up.”