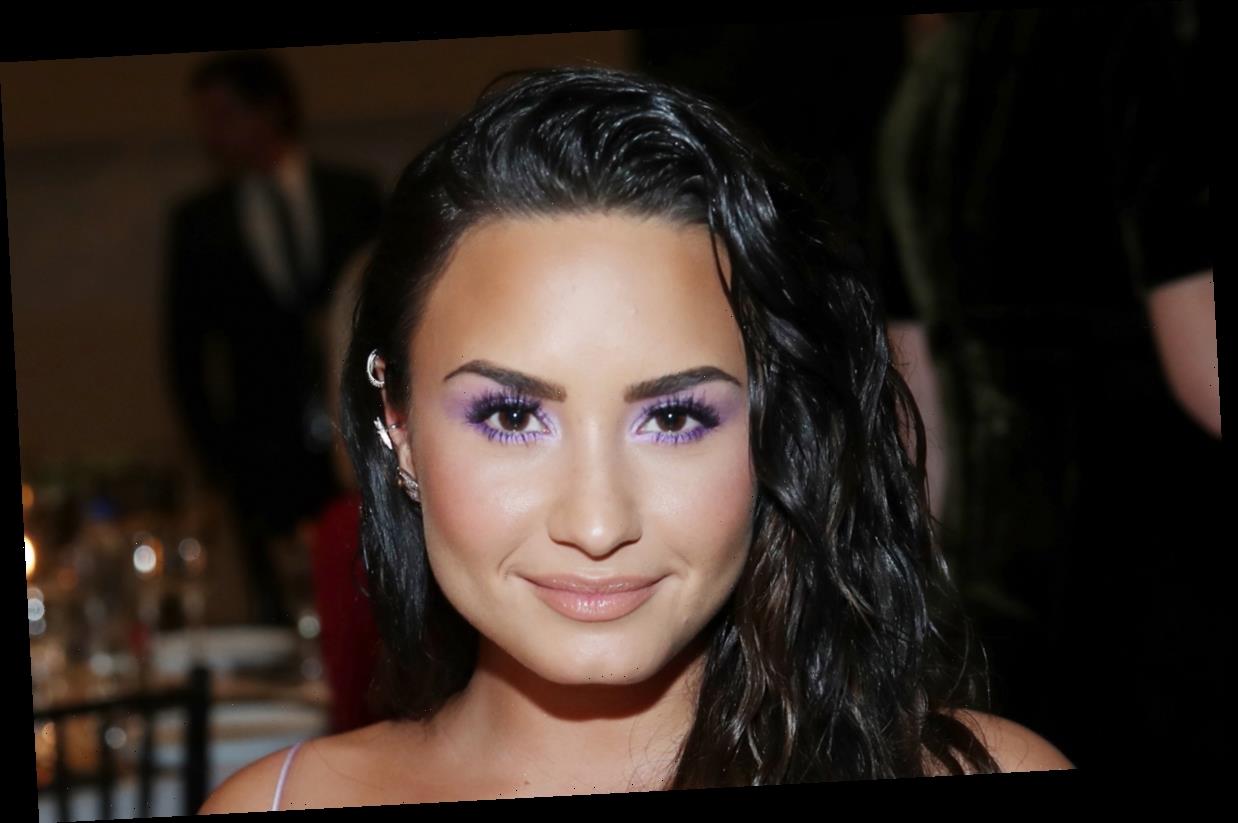 Demi Lovato is responding to critics of her brand new political song “Commander in Chief,” which she released in an effort to vocalize emotions felt by Americans during the election, while also encouraging fans to get out and vote.

The 28-year-old entertainer has received so much praise from fans for using her voice for the greater good. However, there are a few trolls who have a problem.

One person commented, “I hope you realize this makes people that don’t have the same political views feel like they can’t listen to you anymore. We could care less what you post about politics but this song is going [too] far especially when the majority of your family is Republican. I’m personally ashamed to be a Lovatic right now but no matter how hard it is I’m not letting this song change my feelings about you especially after everything you have helped me with. I really hope this doesn’t ruin your career Demetria.”

Demi unfortunately has been “getting a lot” of comments similar.

Demi fired back at this person and gave the perfect response.

Click through the gallery to see how Demi responded, and be sure to listen to her new song right here.