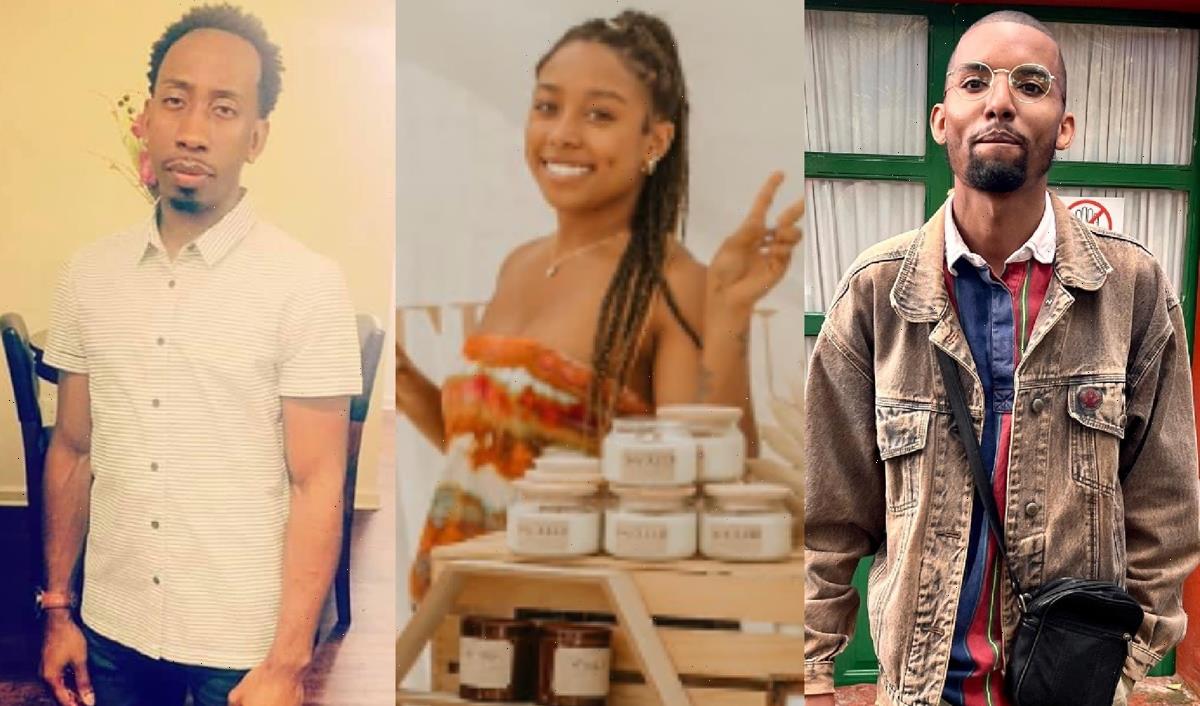 The mystery of three American friends who died celebrating Day of the Dead in Mexico last month has apparently been solved.

28-year-old Jordan Marshall, 28-year-old Kandace Florence, and 33-year-old Courtez Hall (above, left to right) were in Mexico City at the end of October to celebrate Dia de Los Muertos. After a disturbing phone call in which Kandace said she suddenly felt ill, the three were found dead in their Airbnb, leaving their families both grieving and confused as they tried to learn the truth.

Now, we finally have an answer. Mexico City’s attorney general’s office says the deaths were a result of carbon monoxide poisoning in the apartment they were renting. In a long-awaited statement on Tuesday, the office explained an investigation had been conducted into the “death of three foreigners, derived from possible poisoning by gas inhalation inside an apartment in the La Rosita, Cuajimalpa de Morelos.” That gas was determined by experts to be carbon monoxide.

According to the attorney general, this was suspected from the start as security guards at the apartment complex smelled the gas. Why this was not communicated to the families right away, we do not know. Maybe it’s just standard procedure during an active investigation.

Considering they were renting the place temporarily through the unfortunately named Airbnb, we’re guessing the families now have another question — who’s at fault here? Airbnb released a statement extending condolences, saying:

“Our thoughts are with the families and loved ones as they grieve such an unimaginable loss. Our priority right now is supporting those impacted as the authorities investigate what happened.”

Hmm. Something tells us this isn’t over between the families, the rental company, and the person who rented out the apartment.