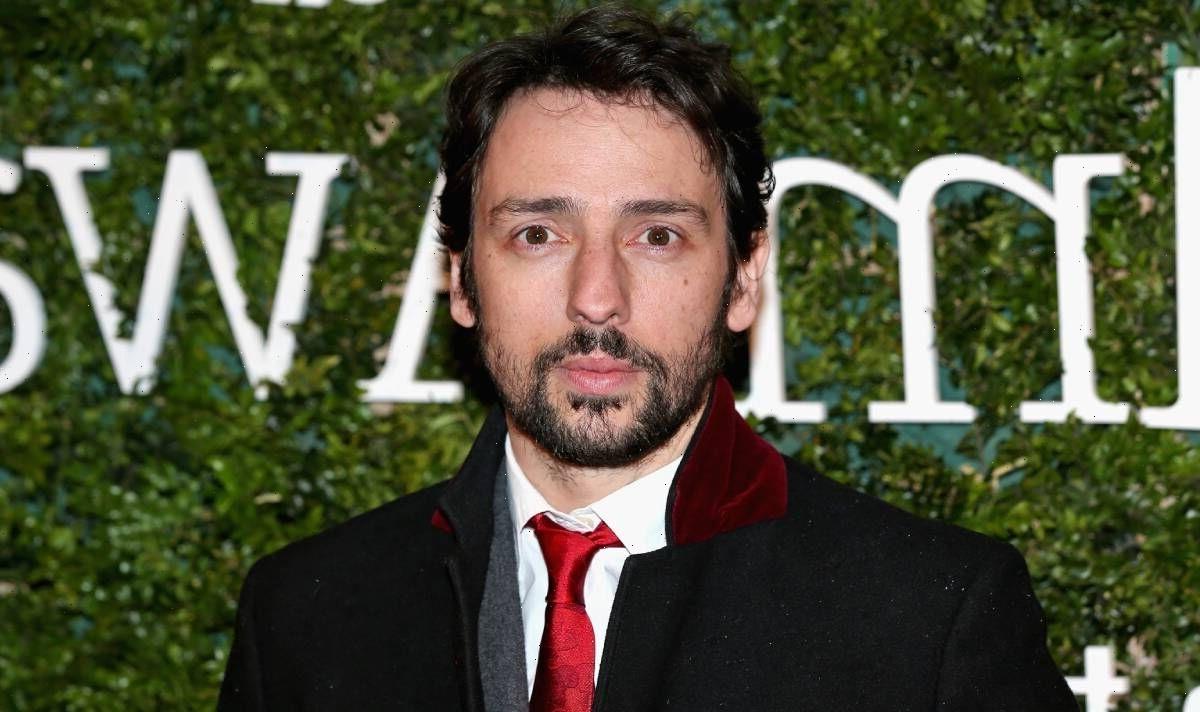 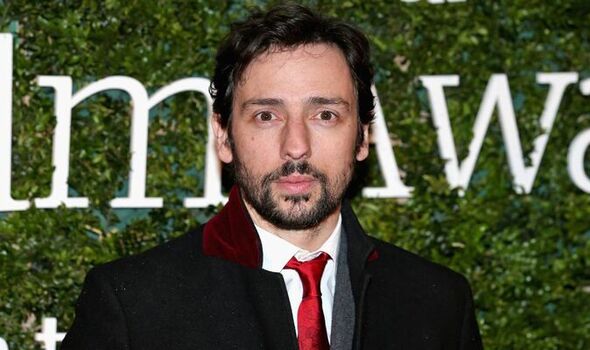 The Death In Paradise star, 42, played semi-professional soccer and is a huge fan, but had always wondered if it was in his blood. Now, Ralf no longer has to be curious, after discovering his ancestor Albert Lockley was a star player, even representing Wales as a striker.

Whilst filming Who Do You Think You Are?, he says: “I’ve always been, you know, a decent player. I never quite really knew where it came from.”

Albert Lockley belongs to Ralf’s mother’s side of the family: in search to discover more about his football legend great-grandfather, he travels to Chirk Football Club in Wales.

He learns that Albert played for Chirk when they won the Welsh Cup in 1894, scoring in the final.

Ralf said: “This is a big cup final. This has absolutely made my day. Honestly, it’s so funny. This is more than 100 years ago, and I’m genuinely delighted to read about my great-granddad winning this cup and scoring. Well done Albert. Get in there!”

However, things take a surprising turn when it emerges due to religious reasons, Albert quit football in 1904.

Ralf said: “So he gave up playing football for religion? I can’t begin to tell you, as an atheist, how upsetting that is to me. Ah man, Albert, what are you doing? What a twist. Did not see that coming. I am disappointed. I am. I’m kind of heartbroken.” 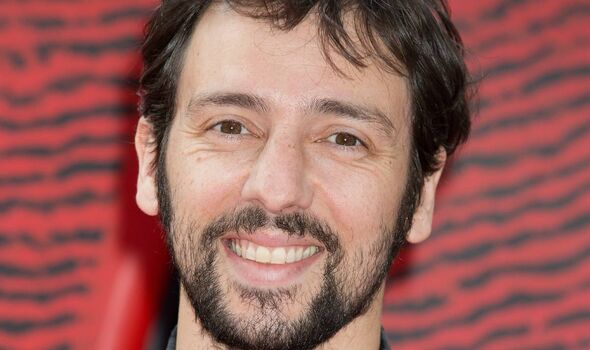 Although disappointed with his religious decisions, the Actor is proud to discover that his great-grandad Arthur was on the first British boat to be hit by a kamikaze pilot during one of the last major battles of the Second World War, the Battle of Okinawa.

Arthur was on HMS Indefatigable when Japan launched some of their deadliest attacks of the war.

Though quitting being a football hero, Auther remains a war hero.