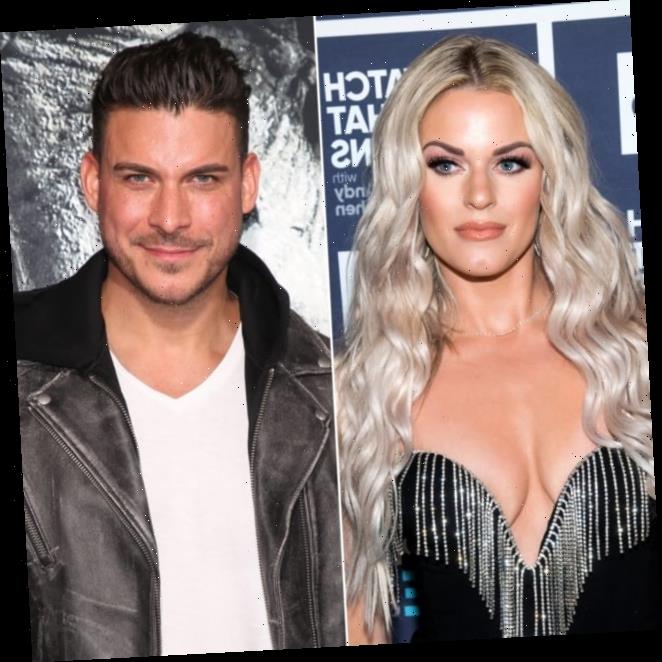 SURver and aspiring standup comic Dayna Kathan was one of the four full-time newcomers added to the cast of Vanderpump Rules last season.

A gig like that can be great exposure for someone in her position — unfortunately, it didn’t come at a great time.

Race-related scandals and cast shakeups have left many wondering if Vanderpump Rules will be canceled in order to avoid further controversy.

Stassi Schroeder and Kristen Doute have been fired from the show due to racially insensitive behavior, as have Max Boyens and Brett Caprioni, two of the newbies who joined the show at the same time as Dayna.

All of this happened at a time when the show had recently alienated many viewers by unexpectedly attempting to shoehorn a younger generation of bartenders and waitstaff into the existing cast and storylines.

It’s not hard to see why the future of the formerly popular Bravo series is suddenly in question.

It’s also not hard to see why most of the cast has decided to lay low for the time being.

But Dayna has decided to speak on the current state of affairs, and it seems she holds the same view that thousands of viewers have expressed on social media — Jax Taylor should be fired for his repugnant behavior.

“[Jax] still has me blocked,” Dayna said during a recent podcast interview. “He’s been nothing but an a–hole. I’m just over it.”

Dayna says she had problems with Jax from the start, but the situation really came to a head when he bullied fellow newcomer Charli Burnett during last season’s reunion show.

“Everyone around me advised me not to say anything when he was blowing up on Twitter, but [Charli] is not alone in feeling that way,” Dayna said.

Kathan added that she gets along well with Jax’s wife, Brittany Cartwright, and she stopped just shore of describing their marriage as abusive:

“I love [Brittany Cartwright] so much and she’s been very welcoming to me and we have a great relationship, but even the copious times I’ve been at their home, he’s made a point to try not to make eye contact with me or engage me,” she said.

Dayna recalled that after the reunion episode, Jax attacked her on Twitter and then promptly blocked her when she tried to defend herself:

“When it started airing and he blocked me and a Twitter rampage started, Brittany called me and was like, ‘I’m sorry, that’s just how he is.’ But I was like, ‘Where is this coming from?’” Dayna recalled.

“He didn’t give off that energy that we had a problem. And then it just came out so passive-aggressively,” she added.

“And I’m like, ‘If you a problem with me, you see me all the time. Go ahead and look me in the eyes and tell me you don’t f–king like me.’”

Dayna expressed her belief that the amount of time spent on Jax’s wedding and 40th birthday party were detrimental to the show’s eighth season, a view most Vanderpump fans would likely agree with.

“He cannibalized part of the show this season,” she said, adding that Jax’s refusal to interact with the younger cast members resulted in a disjointed feeling.

“The last three episodes were really good and even if it wasn’t so married together, it was clear there’s still differences,” Kathan continued.

“You guys have made the show, you’ve had the show. It’s yours, but we’re there,” she explained.

“I didn’t feel that separation. And then I watched the show back and I was like, ‘Why does this seem [like] it is two different shows?’ I understood longtime viewers frustrations.”

She added that if Jax wants to continue to participate in a show that’s largely geared toward young people, he should probably get over his midlife crisis.

“I am super excited about this next chapter and being positive about it because it’s happening. That’s really your only option,” she said when asked about turning 30.

“If you want to feel sh*tty about getting older, you can, but I highly recommend just leaning in,” Dayna added.

“I do [feel] more confident and settled into who I am as a person.”

Of course, the real reasons to fire Jax have to do with his long history of bigotry and abuse.

But Dayna’s right in her assertion that his pettiness has made him boring to watch.