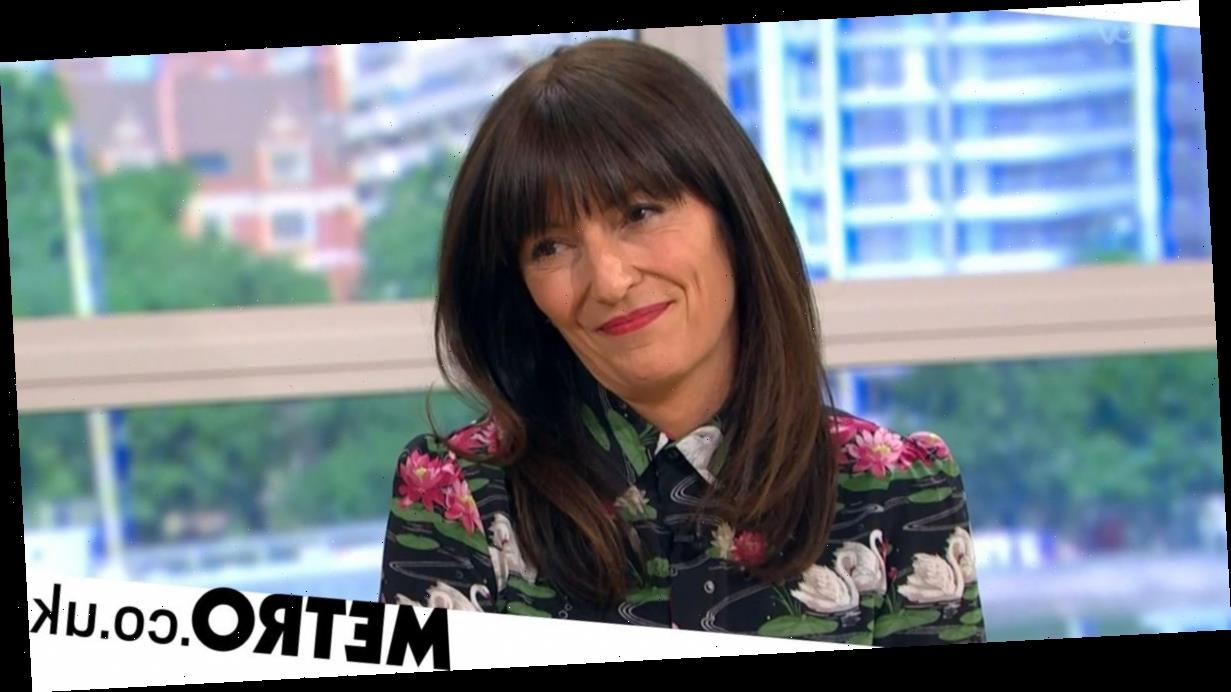 Davina McCall has spoken out online to support students following the continuing A Level scandal.

The former Big Brother presenter took to Twitter to address the fallout, while also saying ‘thank you’ to young people for following coronavirus-induced self-isolation rules this year.

‘Just want to say well done to our teenagers,’ the 52-year-old said. ‘You sacrificed a lot for us oldies to stay safe.’

She then added: ‘You stayed in for months, missed out on 16, 18 parties, proms, festivals, and saying goodbye to your school. Thank you.

‘I’m hoping this u turn will have a positive impact for many of you.’

The results were previously based on an algorithm that took a school’s previous performance into account, leading many to claim they were unfairly downgraded.

As well as Big Brother, Davina is known for hosting shows like Got To Dance, The Jump and (going way back) Popstars: The Rivals.

Davina’s message follows recent reports that the second series of her show The Masked Singer is to be filmed in front of a live studio audience this September.

Series one of the hit talent competition was hosted by Joel Dommett and judged by Davina, Rita Ora, Jonathan Ross and Ken Jeong.