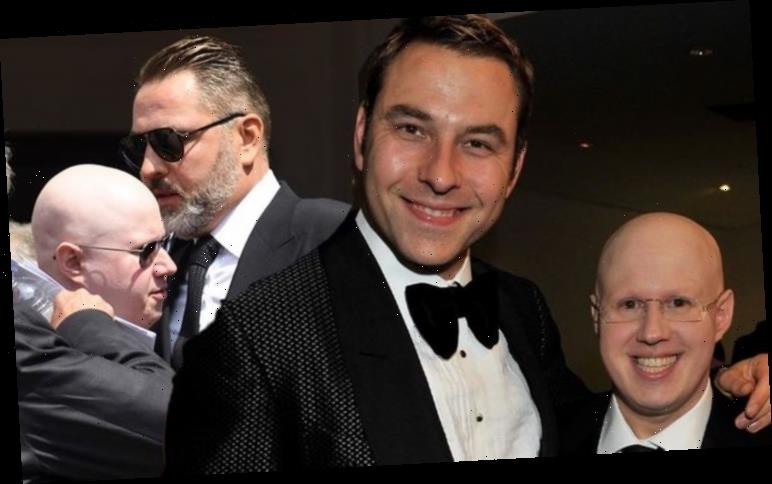 David Walliams, 49, and Matt Lucas, 46, appear to have put their feud behind them as they were seen on a walk around London’s Regents Park. The Britain’s Got Talent judge held on to the lead of his two border terriers, as he appeared to converse easily with his former colleague.

Passersby who noticed the pair had to double-take as they could not believe their eyes at the friendship reunion, according to reports.

According to The Mirror, some fans even shouted the duo’s names, as they snapped photos on their phones.

Matt, who has asthma, was seen wearing a face-covering as an extra precaution, while David went mask-free.

The pair both appeared casual and comfortable in jeans and trainers, while getting in some government approved daily exercise. 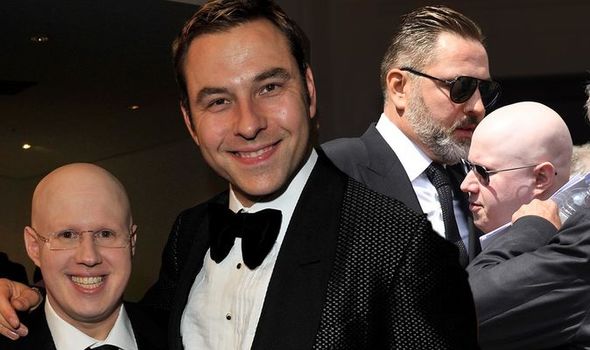