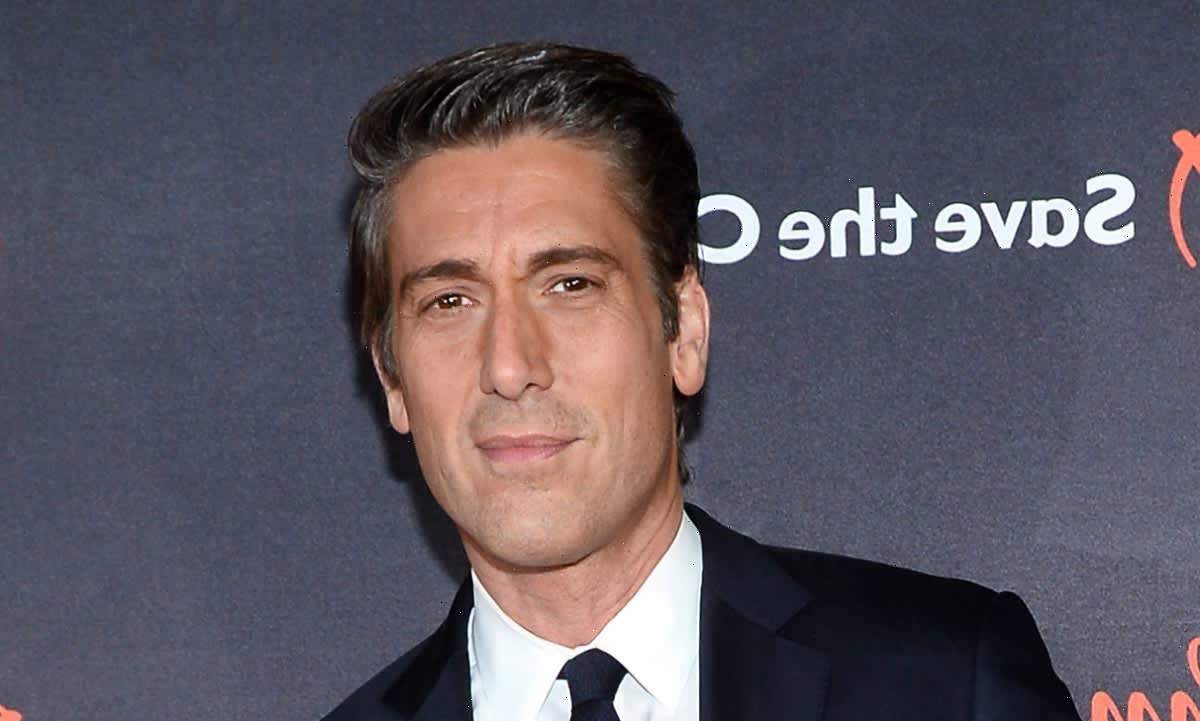 As Good Morning America‘s Robin Roberts takes a break from the popular morning show, one friend who surely misses seeing the veteran star on the small screen is good friend David Muir, who recently remembered his friendship with the GMA icon.

RELATED: David Muir’s mom is the epitome of glam in photo alongside her famous son

The ABC anchor was just one of many friends and colleagues who honored Robin and her many achievements ahead of her milestone on-air celebration in April to mark 20 years with GMA, paying homage to her “strength” in a heartfelt tribute.

MORE: David Muir opens up about his childhood in rare interview

Several of her co-stars came together to celebrate the TV personality, including her usual co-anchors George Stephanopoulos and Michael Strahan, and other favorites like Amy Robach, TJ Holmes, Ginger Zee, and Lara Spencer.

Despite not being a part of the core GMA team, as an integral part of the ABC News family, David also shared his thoughts on what made Robin so special and deserving of such an honor.

Along with a throwback photograph of the two chatting it up and having a good laugh, he said: “Your strength, your light lifts us all.”

The World News Tonight anchor came back later as well to wish the TV host a happy 20th, and was also joined by several other celebrities, including Jennifer Garner, Mark Ruffalo, Luke Bryan, and even Jimmy Kimmel dressed in a Robin costume.

MORE: David Muir gets everybody talking with photo of his lookalike nephew

Many of the morning news show’s fans took to social media to share their appreciation for Robin, congratulating her on the incredible milestone while also praising the team.

Having been a part of several incredible moments on the air, including talking about her struggles with health and, recently, those of her partner Amber Laign, the ensuing celebration on Thursday will prove to be an emotional one for Robin.

Alongside the same clip from GMA, she shared a heartfelt message of her own, saying: “Truly humbled and immensely grateful to all for your love and support all these years.

The GMA host celebrated her 20th anniversary this past spring

“Thank you and bless you. Being a member of the GMA family wasn’t on my vision board which reminds me of God’s 3 answers to prayer: 1)Yes 2)Not yet 3)He has something even better in mind for you.”

Robin is currently taking a much-deserved summer break from TV, bidding farewell temporarily to viewers along with her glam squad on Instagram last week. “Glam fam, you ready for a little vacation?” she exclaimed. “We are ready. So we are not going to be with you for a few mornings,” she added, before singing the part: “In other words, see you in September.”