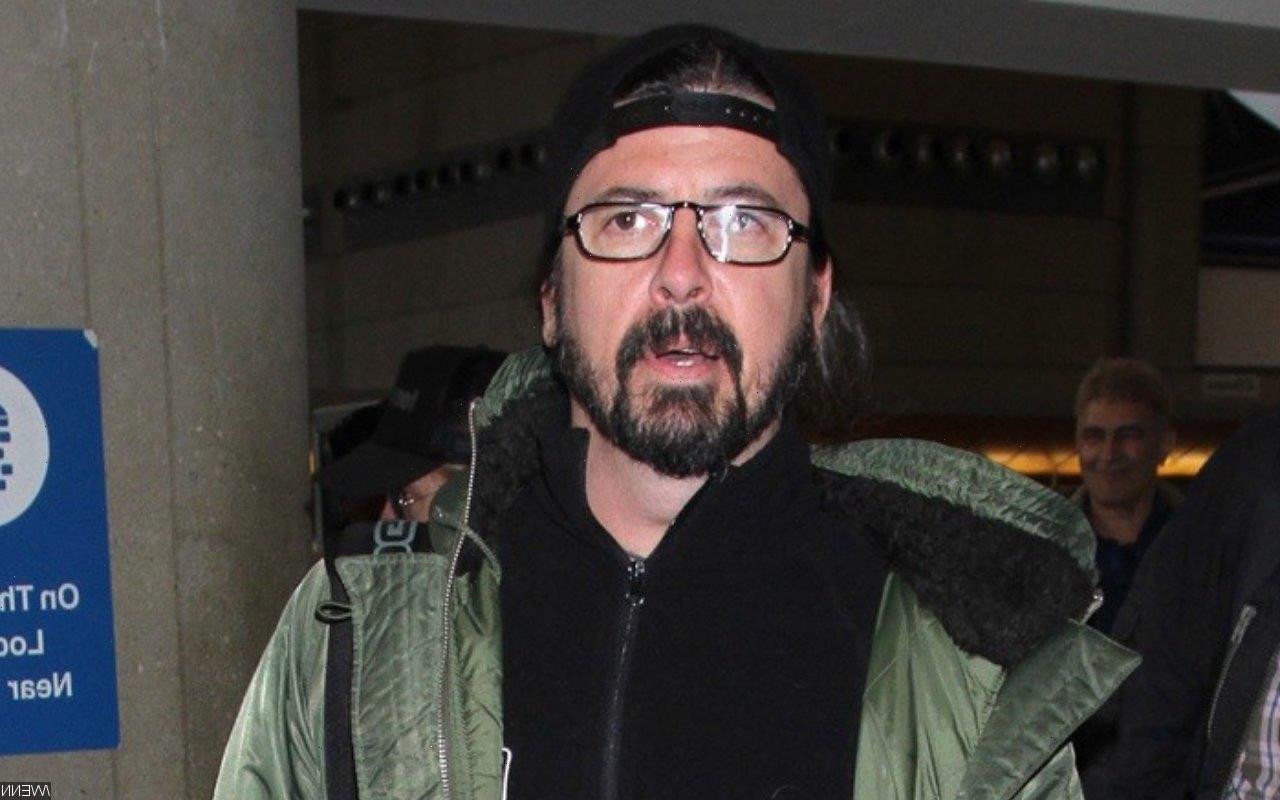 The Foo Fighters founder recounts the marathon trip he took from Australia to Los Angeles and back when speaking to Blink-182’s Mark Hoppus on his Apple Music show ‘After School Radio’.

AceShowbiz -Devoted dad Dave Grohl once flew all the way from Australia to Los Angeles in the middle of a tour to take his daughters to a dance.

The Foo Fighters star still can’t believe he and his tour manager even contemplated the marathon trip, just so the rocker could attend the father-daughter event.

“It was ridiculous,” Grohl told Blink-182‘s Mark Hoppus on his Apple Music show “After School Radio”. “I could not not go to this daddy-daughter dance, it was not an option. And I told everybody, ‘I’m sorry, we’re going to have to cancel that Perth stadium [show] because I have to do this thing.’ “

He drove to the airport following a gig in Adelaide, jetted to Sydney, and caught a flight to Los Angeles.

“Going to this dance, the kids didn’t even care I was there,” Dave recalled. “They were like, ‘OK, dad. Bye.’ And then [I] go straight back to the plane and then land in Australia, and literally have a show in four hours.”

And to make the trip even more gruelling, Grohl fell sick with food poisoning.

“We get on the flight back to Australia and I’m like, ‘I’m just going to drink a bottle of wine and pass out. I’m just going to sleep for 15 hours. This is going to be great,’ and within three or four hours, I’m like, ‘Oh my God.’ I felt like someone was stabbing me in the stomach. I had the gnarliest food poisoning three hours into a flight to Sydney,” he recalled. “It was the worst-case scenario.”