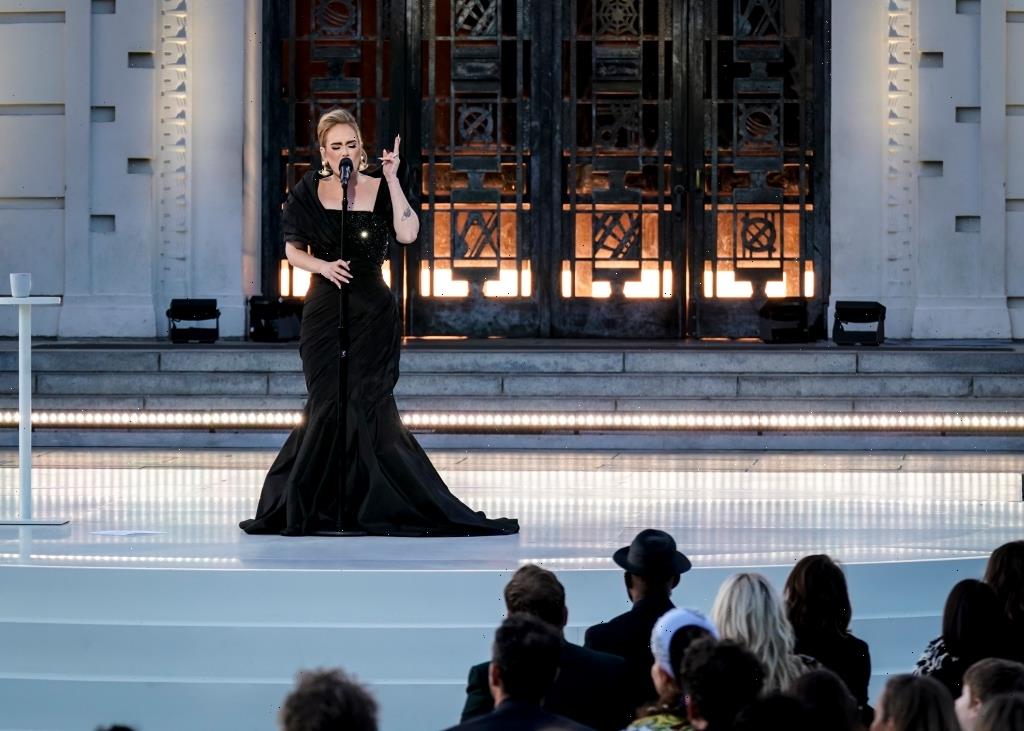 The CBS special, produced by Fulwell 73 and Onward Productions in association with Harpo Productions, won the award at tonight’s Creative Arts ceremony.

Adele: One Night Only featured the British songstress singing songs from her new album at Griffith Observatory in LA. Presented by Oprah Winfrey, it aired in November.

Collecting the award was exec producer Ben Winston, who dedicated it to his mother Lira Helen Feigenbaum, who passed away this summer.

“I think you can tell by our faces we truly are surprised. But let’s be honest, you could film [Adele] in a cardboard box with an iPhone and win an Emmy,” he said.

The win marks a genuine surprise given the strong competition particularly from Macdonald’s posthumous special for Netflix as well as Chappelle’s controversial special.

‘The Lord Of The Rings: The Rings Of Power’ Aftershow ‘Inside The Ring’: Episodes 1 & 2