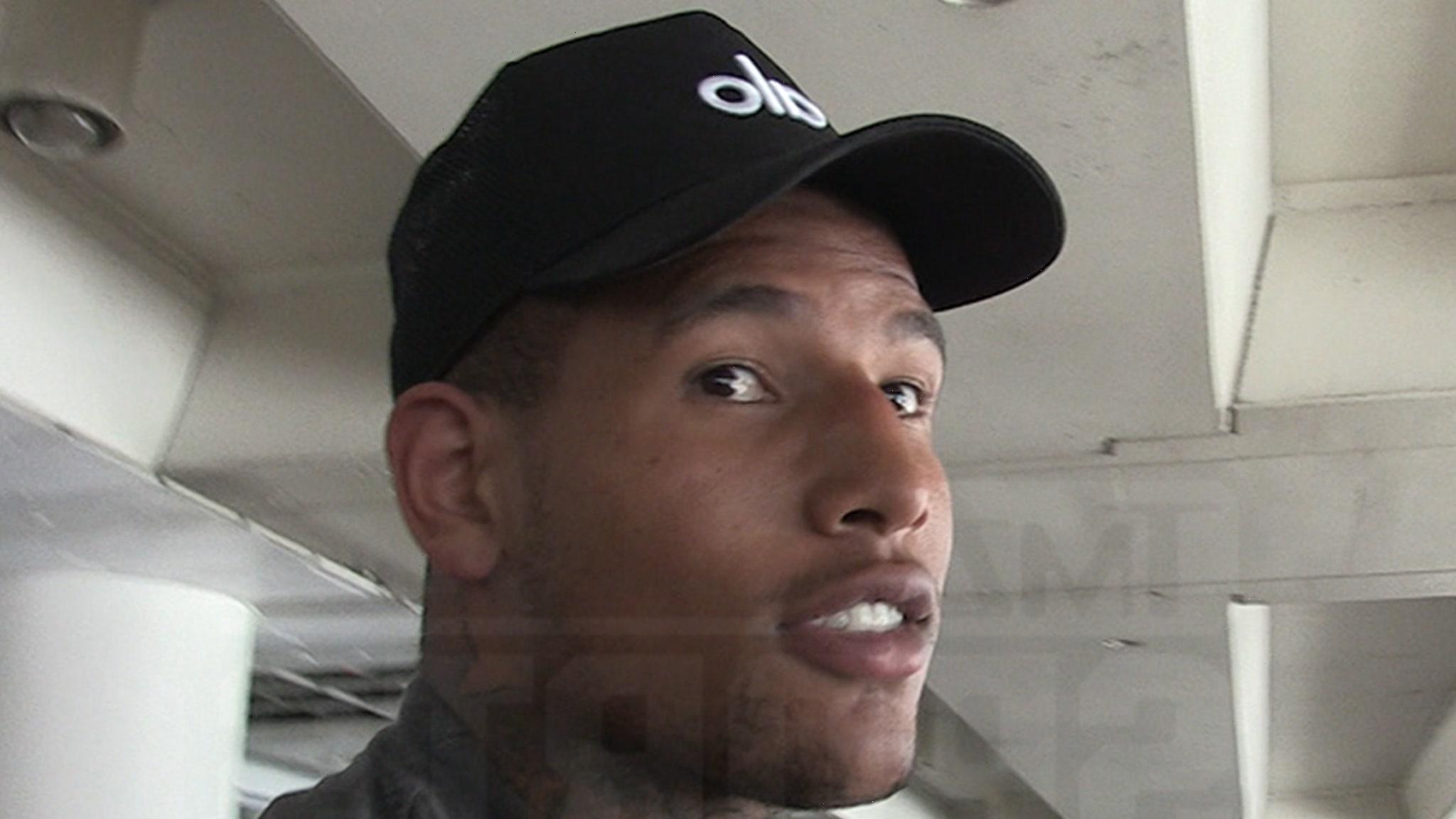 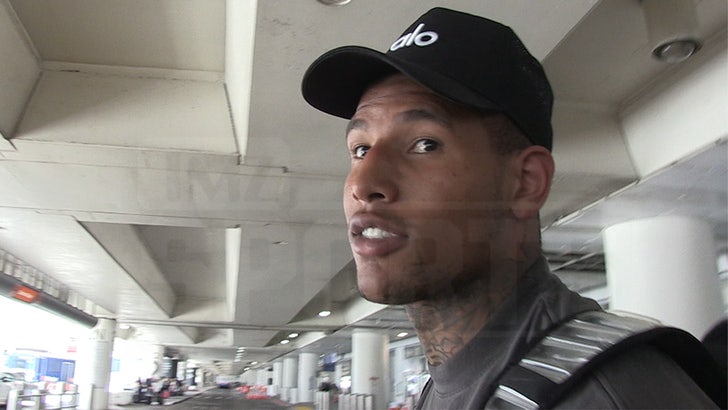 Darren Waller is clearly buying the hype around the Raiders following the team’s trade for Davante Adams … telling TMZ Sports he’s looking for Vegas to have a “special year” this season.

We got Waller out at LAX earlier this week — just about a month after the Raiders landed Adams in a blockbuster trade with the Packers — and the star TE sure sounded fired up for his team heading into 2022.

Waller said he believed the Raiders are “going to be a really good team” following the Adams acquisition — and then told fans to expect something “special.”

“It feels like it has the makings of a special year,” Waller said. “For sure.”

We also asked Waller about his quarterback and the criticism that he faces … and Darren says he’s paying no attention to the Derek Carr haters.

In fact, Darren told us he loves playing with the veteran signal-caller — adding, “He’s a great player.”

Raiders officially kick off their season in September … and, if you’re listening to Waller, that means you’ve got about five months left to get some bet slips in on a Raiders deep playoff run!!