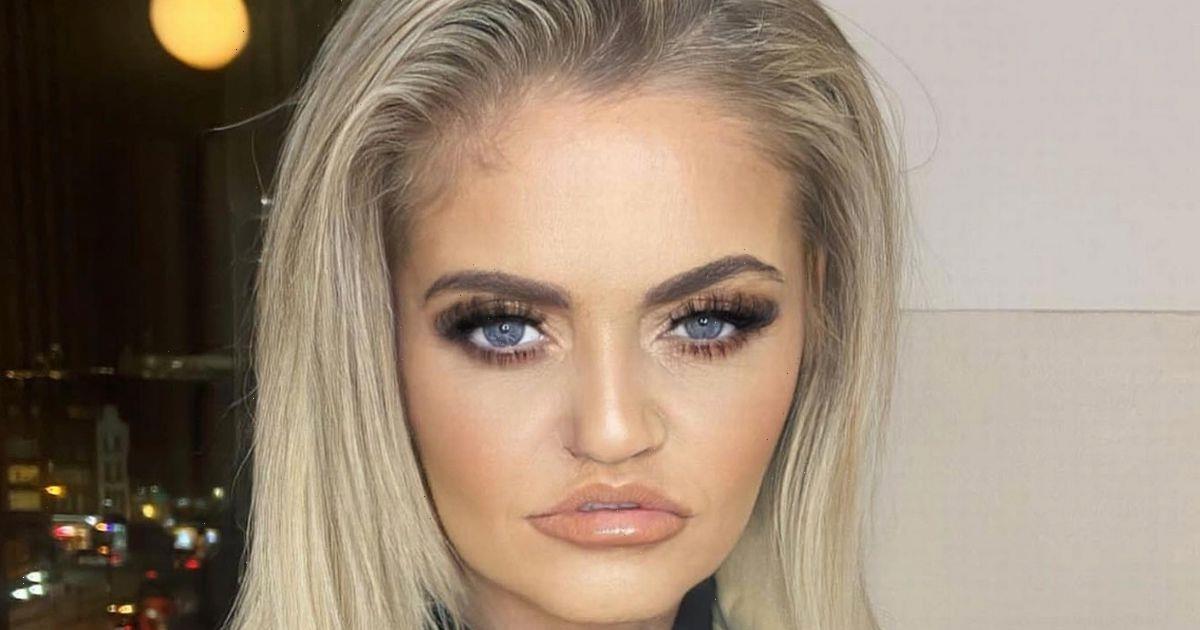 Actress Danniella Westbrook has shared a cryptic message on Instagram, amid rumours that the star had reunited with her ex-fiancé David.

Liverpudlian David is currently in prison for an unknown offence but the couple had continued their relationship, even becoming engaged during this time.

However, their tumultuous relationship came to an abrupt end in August, with a statement from a spokesperson telling the Mirror that the decision was “best” for Danniella and her career.

In recent days, the former Eastenders actress uploaded a photograph of her and her ex-fiancé in happier times – sparking rumours of a reunion.

The caption on her Instagram story read: “I got what I want for Christmas, just wish he would come home.”

However, the actress quickly dispelled those rumours in a cryptic post on Tuesday.

The angry message stated that Danniella was “not a soft touch”, as she called out an unknown person’s behaviour in an Instagram story.

She wrote: “People think when I keep letting their behaviour go unnoticed that I'm a soft touch…

“I'm not at all it's just I can't be bothered to waste energy & time letting them know.”

Clearly targeting the message at someone, she added: “Nothing annoys me more than when someone expects you to be okay with something that they wouldn't be okay with if you did it.”

She also uploaded another image of a woman with her finger on her lips, telling fans to be “cautious” of people whose actions and words did not align.

In an explicit caption, she added: “But it’s fun watching them f*** up and they always do…”

This latest update comes just days after Danniella was hospitalised with a severe Strep A infection, sparking yet more concern among her 104,000 fans.

Sharing a video via Instagram, the actress was seen lying in an ambulance as gas and air were administered.

She told followers that she had “Septics, Strep A and constant temperature of 39.8” in the caption.

However, this did not stop the TV personality from making her debut in adult pantomime, Sinderfella.

Never one to shy away from a glamorous look, the former soap star even wore neon pink heels as she taking to the stage as the fairy godmother.

It was an important moment for Danniella as it was her first acting role in six years, marking the beginning of a comeback for the troubled star.

The role also has additional significance for the star as she hopes to pay tribute to her beloved Eastenders co-star Barbara Windsor, who sadly passed away in 2020 following a battle with Alzheimer's.

The show will run until 22 December in the iconic Dury Lane pub.