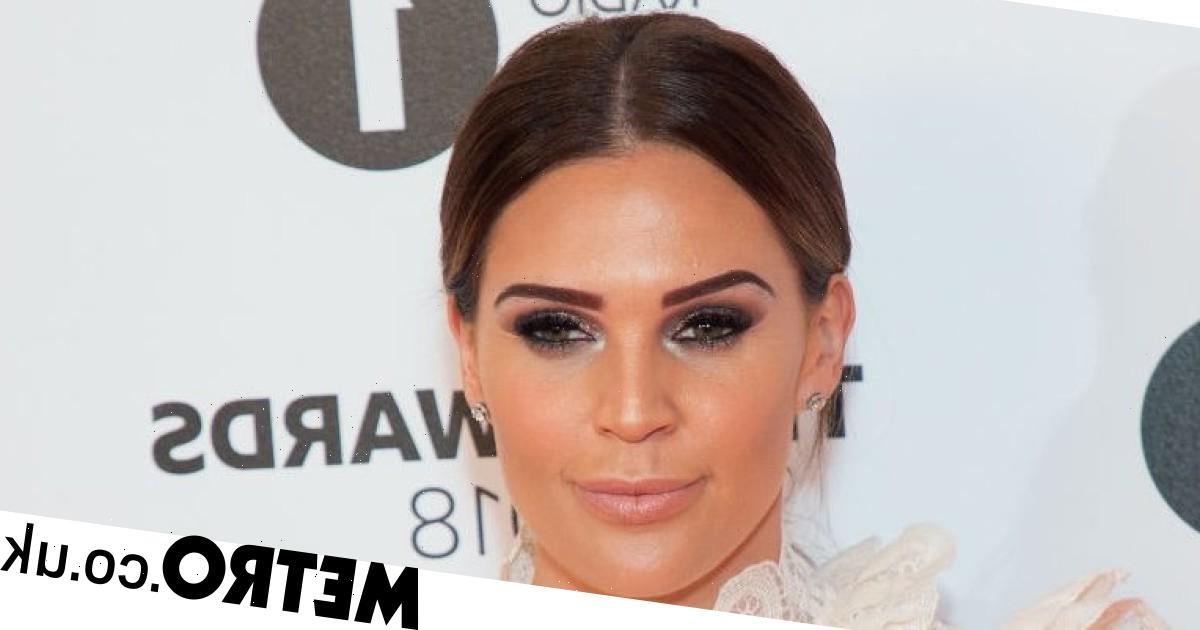 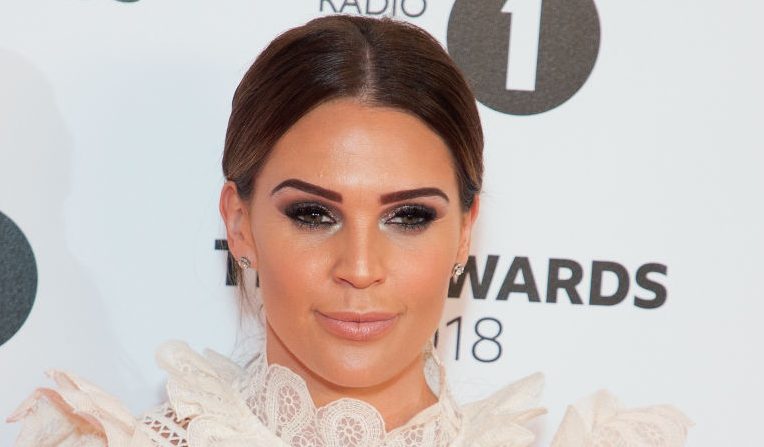 Danielle Lloyd has quit OnlyFans, the X-rated content site that has seen some stars such as Bella Thorne earn millions of dollars.

The model was among a number of celebrities including Love Island star Megan Barton Hanson and Sarah Jayne Dunn who had signed up for the photo-sharing website, where subscribers pay a fee for images and videos.

It comes after speculation has mounted the mum of five, who has revealed her desire for more children, has joined the line-up for Celebrity SAS: Who Dares Wins.

Other famous faces linked to the survival show, which is fronted by ex-US Marine Rudy Reyes, include James Argent and pop star Gareth Gates.

Danielle had previously praised Only Fans and been open about how it was ‘helping me put food in my kids’ mouths and paying my mortgage.’

Having had criticism she ‘shouldn’t be doing it as she had kids’, she told Mirror.co.uk: ‘If I want to post a picture of me holding my boobs and covering my nipples, who cares? There is nothing on there which hasn’t been seen before.’

The Celebrity Big Brother star also defended Kerry Katona after she joined OnlyFans and was met with a backlash.

She commented on Instagram: ‘[Who cares] what people say Kerry as long as your happy and it’s good for your confidence good luck.’

Danielle first rose to fame when she was stripped of her Miss Great Britain title for posing nude in Playboy in 2006, although it was reinstated four years later.

Her television career includes an appearance on Test the Nation and Celebrity Big Brother, in the same series as Jade Goody.

She also featured on The Weakest Link, fronted her own documentary Dangerous Love: A Comic Relief Special about violence towards women in teen relationships and participated in Come Dine With Me and Total Wipeout.

Danielle has sons Archie, 12, Harry, 11, and George, eight, from her marriage to Jamie O’Hara and Ronnie, four, and Autumn with husband Michael O’Neill.

She gave birth to Autumn in November 2021, telling OK! magazine: ‘We are all over the moon and both mummy & baby are doing well.’