Daniel Radcliffe revealed that he would star in a ‘Harry Potter’ reboot, but did say that this time around, he’d like to switch things up with the character he plays.

Count Daniel Radcliffe in for a Harry Potter reboot. The 32-year-old British actor recently appeared on the Happy Sad Confused podcast, where he confirmed that, much to fan’s delight, he would accept an offer to appear in a remake of the beloved fantasy film series. Good news, right? Well, Daniel’s proposal comes with a major stipulation: he doesn’t want to play Harry again if the reboot actually comes to fruition. Instead, he’d prefer to star as one of two characters that are very different than the beloved Harry. 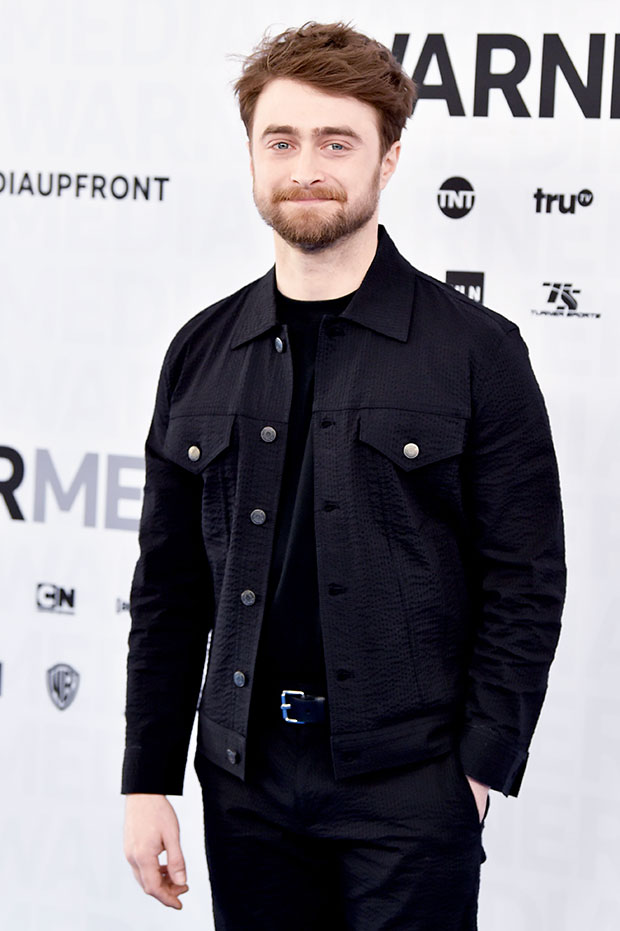 “I would probably want to go with like, Sirius [Black] or [Remus] Lupin,” Daniel said on the podcast episode, per The Wrap. In the films, Sirius is played by Gary Oldman, while David Thewlis plays Lupin. But now, Daniel is looking to scoop up one of those villains all for himself. “Those were always the two characters that I was like ‘They’re great,’ ” he added on the podcast. “And also like, I’m obviously biased by my experience of filming those scenes, with those people, and they’re like some of my favorite memories.”

Of course, Daniel is best known for playing Harry himself in all eight Harry Potter films, which are based on the best-selling novels by J.K. Rowling. The films spanned between 2001 and 2011 and currently rank as the third-highest grossing film series ever. Rupert Grint, Emma Watson, Tom Felton, Alan Rickman, Evanna Lynch, Jason Isaacs and more also starred in the films. 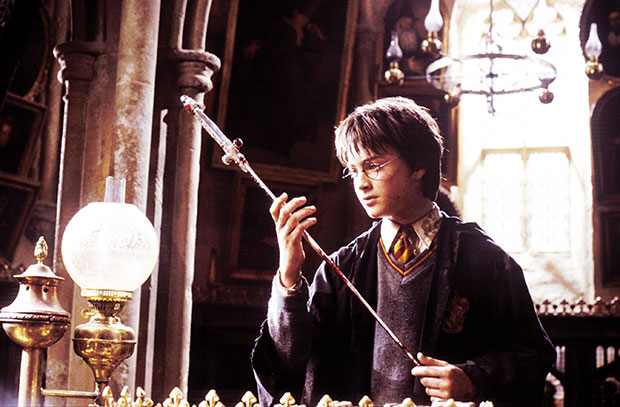 The Harry Potter cast has remained relatively close over the years. And with November marking the 10-year anniversary of the first film’s release, many fans are anticipating a big reunion between the stars. However, Daniel admitted in an interview with Entertainment Tonight in July that due to his busy schedule, he sadly may not make it to the expected reunion. “I’m in the Dominican Republic at the moment filming, and then I’m going to be busy, kind of working on bits and pieces until the end of the year,” he told the publication. “So yeah, I don’t know. I’m sure there will be some sort of celebration, but I don’t know if we will be getting together or anything. I’m sorry if that’s a bit of a disappointment to anyone.”

In that same interview, Daniel admitted that he hasn’t watched any of the Harry Potter films “since they first came out.” But the superstar actor did share that he’s briefly tuned into the blockbuster films while scanning through the TV channels at home. “I’ve seen bits on TV for seconds before I go, ‘Uh!’ Or if it’s a scene that someone else is in I’ll go, ‘Oh, cool,’ ” he told ET.