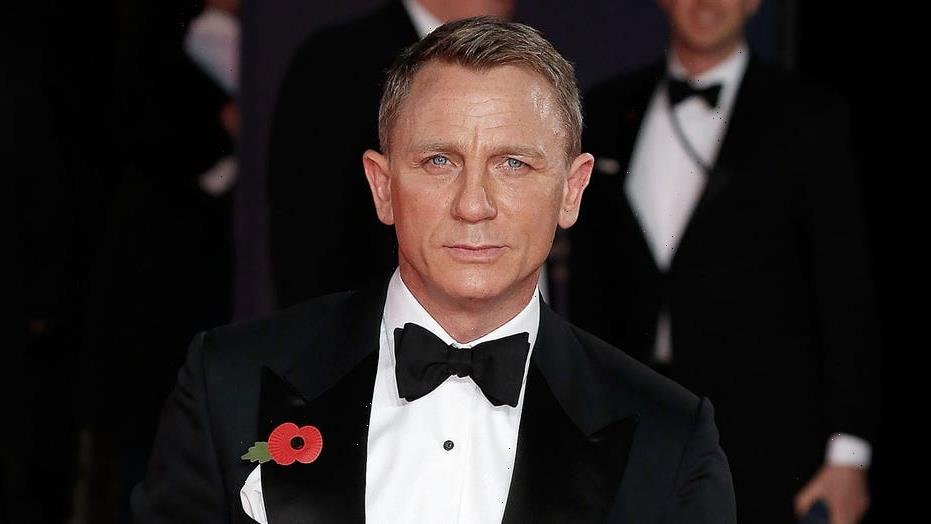 Daniel Craig followed in the footsteps of his most famous fictional character James Bond as he was appointed honorary Royal Navy commander.

The United Kingdom’s Royal Navy announced the news in a press release Thursday.

“I am truly privileged and honoured to be appointed the rank of Honorary Commander in the senior service,” Craig said in the news release.

Honorary members of the Royal Navy help build the relationship between the navy and surrounding communities, according to the press release. 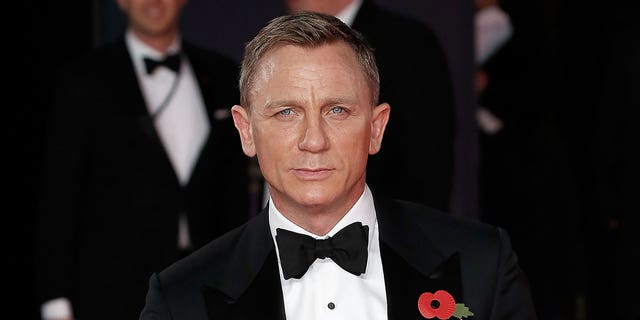 Daniel Craig was appointed to the Royal Navy as a honorary member. The Royal Navy and Ministry of Defence helped in the production of the upcoming James Bond film, ‘No Time To Die.’
(Photo by John Phillips/Getty Images)

“I am delighted to welcome honorary Commander Daniel Craig to the Royal Navy,” First Sea Lord Admiral Sir Tony Radakin said. “Our honorary officers act as ambassadors and advocates for the Service, sharing their time and expertise to spread the message about what our global, modern, and ready Royal Navy is doing around the world. Daniel Craig is well known for being Commander Bond for the last fifteen years — a Naval officer who keeps Britain safe through missions across the globe.”

“That’s what the real Royal Navy does every day, using technology and skill the same way as Bond himself,” his statement continued. “I look forward to him getting to see more of our sailors and marines over the coming months and years.”

The Royal Navy worked alongside Craig for the upcoming James Bond installment, “No Time To Die.” The warship HMS Dragon was featured in the trailer of the film, according to the press release. The Ministry of Defence also played a role in the production of the film.