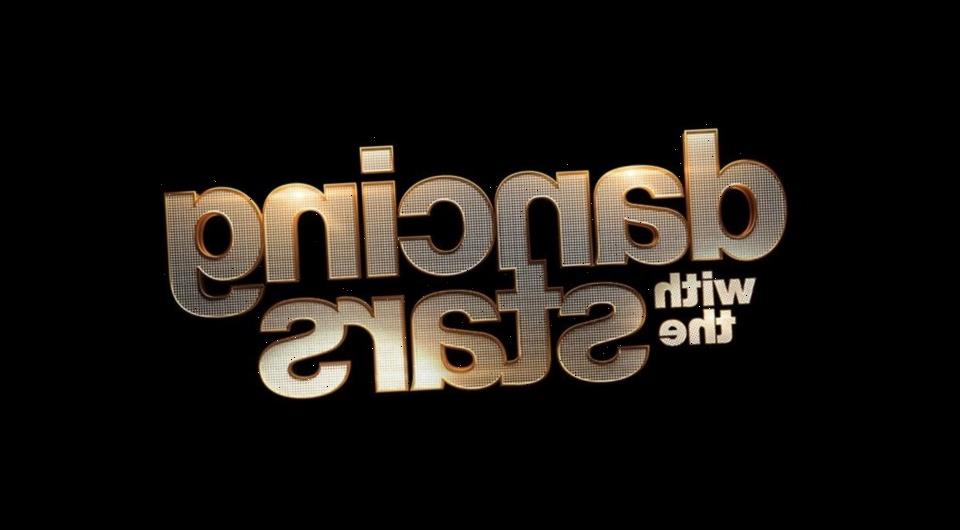 The lineup of judges and hosts for Dancing with the Stars‘ new season has been slowly revealed over the past few weeks.

It’s finally premiere night, and we’re sharing the entire lineup here for you to check out!

Be sure to tune into ABC to check out the full lineup of judges and hosts from the brand new season of Dancing with the Stars live in action.

WILL YOU BE WATCH tonight’s season premiere? We’ll be live blogging the entire show, so stay tuned. Sound off in the comments with your fan favorites thus far.

Tyra Banks replaced Erin Andrews and Tom Bergeron as the longtime hosts of the show. Tom has been a great sport about it, despite being fired.

Bruno is returning as a judge this season.

Carrie Ann is returning as a judge this season.

Derek, who used to dance as a pro on the show, is replacing longtime judge Len Goodman as a judge this season – find out why.