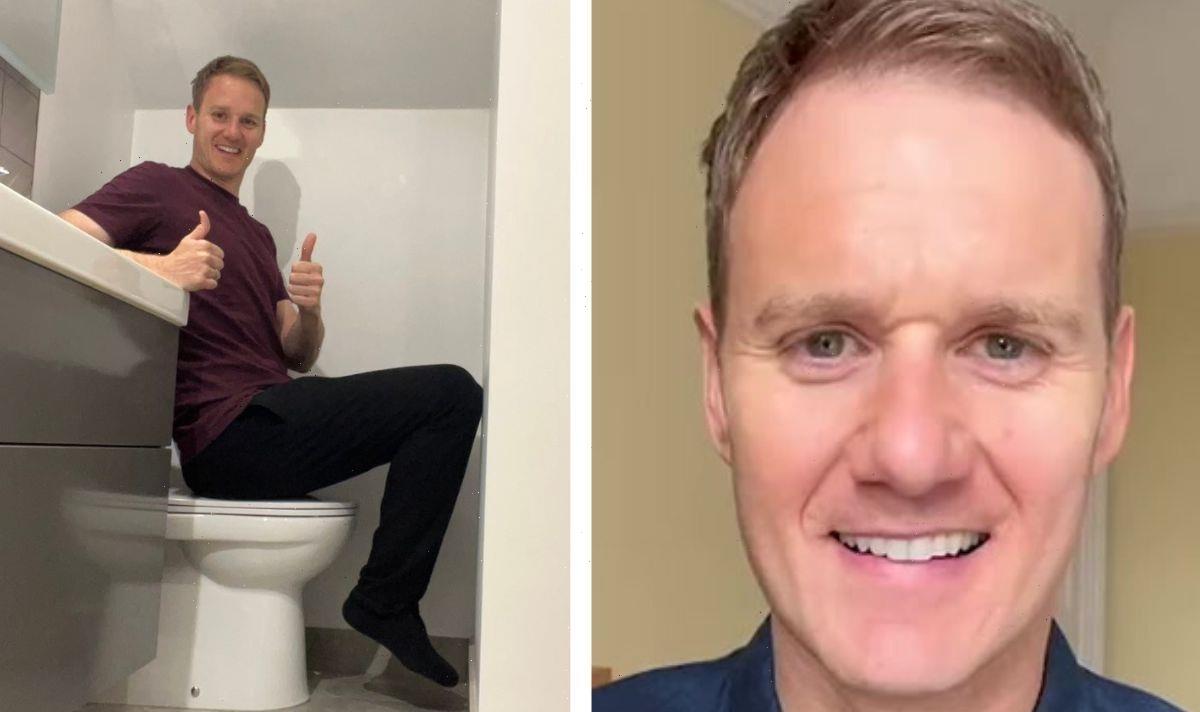 Dan Walker, 45, found himself squeezed into a tiny spot as he struggled to fit while using the toilet. Fans might not be aware that the Channel 5 host is a towering 6ft 6in – and the attic toilet was clearly a tight squeeze.

Filling in his 770,000 followers, he used the crying with laughter emoji before admitting: “Tall human + attic toilet = issues!”

The sheepish star gave both thumbs up as he perched on the toilet for the amusing photo.

Meanwhile o_christian84 lightened the mood by quipping: “You could say you’re a bit LOFT’y for that attic toilet!” 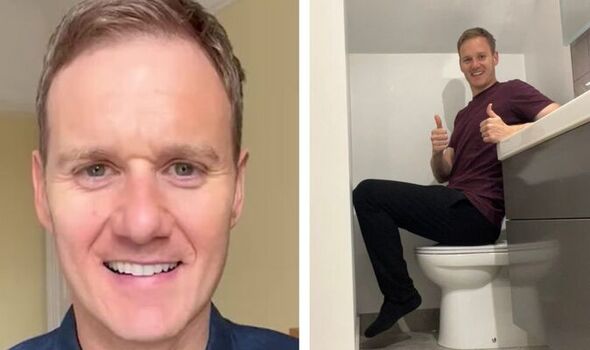 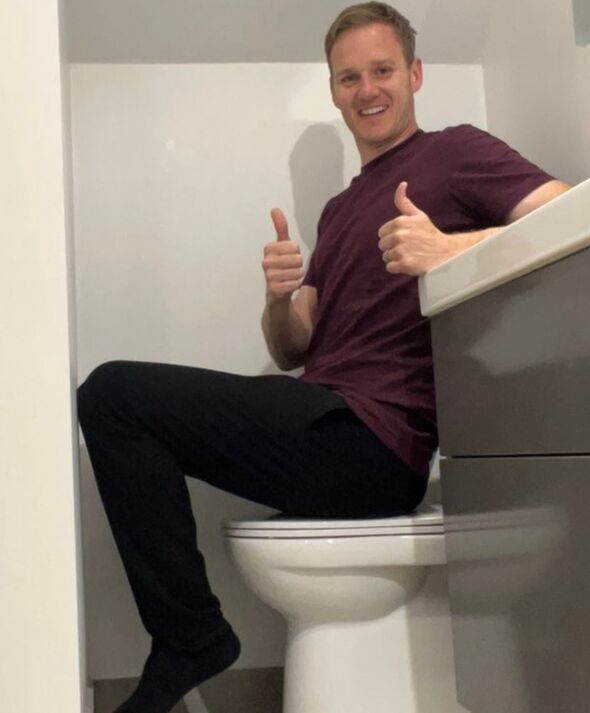 Plus some had their own horror stories to share with the ex-BBC star.

@theknitter53 agonised: “When we had our first flat in Germany the men could only stand with their heads out of the window in the ceiling. It was an attic flat.”

@lacookshop sympathised: “I am the same height as Dan and it doesn’t need to be an attic!”

As others questioned why the toilet hadn’t been fitted to the back wall instead, @markesimm chimed in: “First rule of design ‘know your client’.” 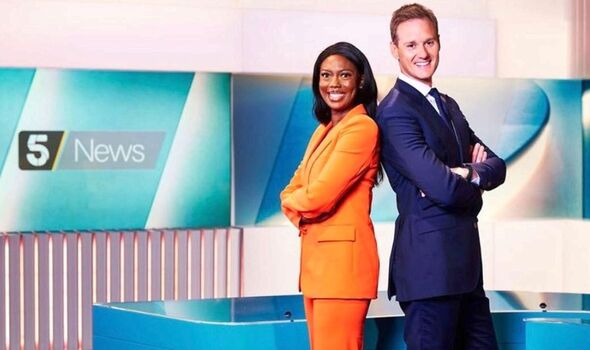 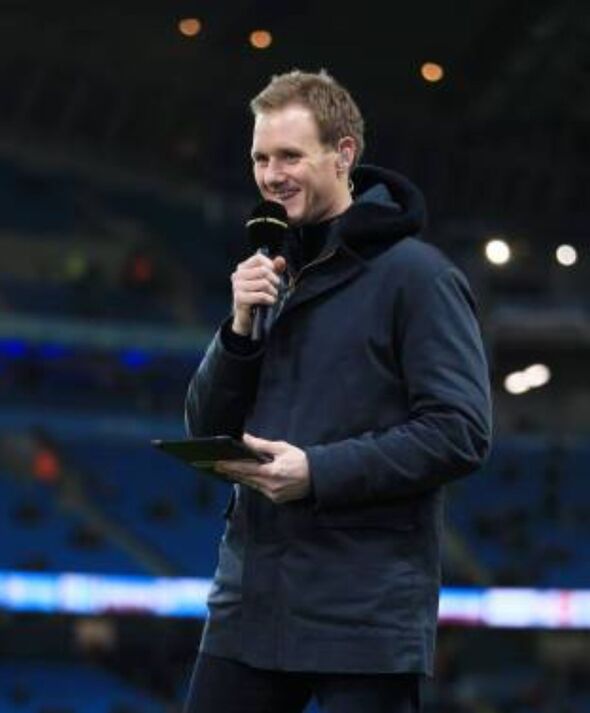 Others noticed that more was wrong with the picture than the lack of space.

@davidspritchard joked: “Trousers up, seat down, banned from Toilet Club.”

However @cm_bagot countered: “OMG thank you for keeping your pants on!”

In Dan’s Twitter profile, he describes himself as “that tall guy off the telly” – and the photo he attached certainly evidenced the problems that can accompany his height.

Meanwhile earlier this week, Dan had been having more mishaps – although this time with predictive text.

A quick message fired off to his wife should have read: “I love you”, but he found himself pressing send on a message that read: “I love John” instead.

He hastily corrected his mistake, adding: “Not John… you!”

Dan was able to see the funny side and tweeted a photo of the blunder, chuckling: “Definitely up there as one of the most awkward messages I’ve ever sent my wife!”

Earlier in the year, Dan moved from BBC Breakfast to Channel 5 News, but denied that he had been motivated by a higher wage packet.

He insisted on social media that he had “never been motivated by money”.

The devoted Christian previously spoke about his commitment to religion, telling The Times he had struggled at first to land a job in TV at all due to how he followed his faith.

“When I said I don’t work on Sundays I’d get laughed out of interviews,” he exclaimed.

“And when I did get jobs, some people resented me because they couldn’t work me out. They’d think, ‘How did you get that being like you are?’”